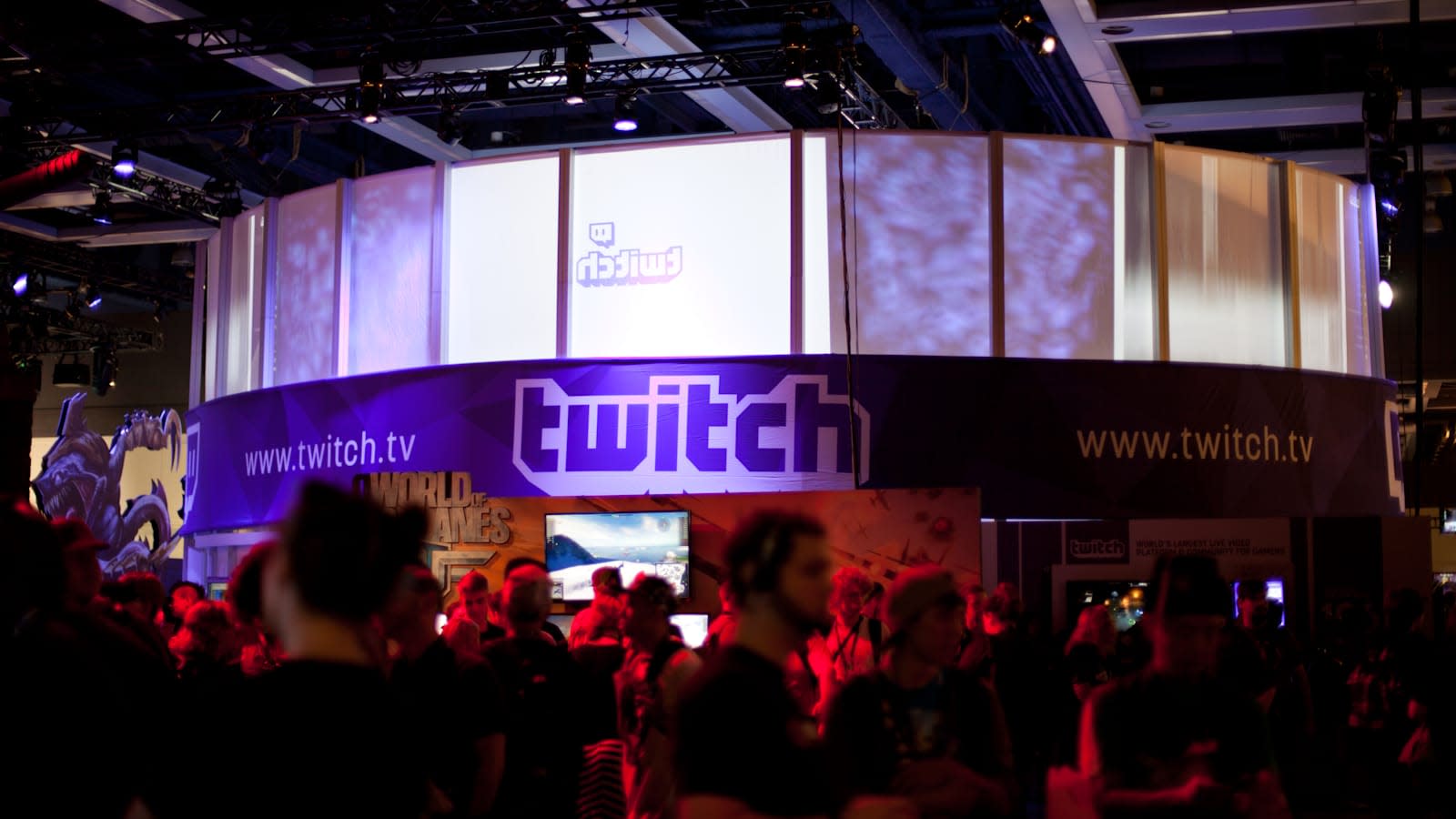 Twitch Partners get a lot of perks, including extra emotes, 60 days of past broadcast storage, financial support and the ability for fans to subscribe to their channels for $5, $10 or $25 per month. Starting this week, Twitch Affiliates -- streamers who make money on the site but aren't yet Partnered -- will also be able to collect monthly dues from their most dedicated viewers. Affiliate streamers will have the option to offer subscriptions at all three tiers, alongside one custom emote per payment level.

Twitch Affiliates are generally working toward becoming Partners, an exclusive club of the world's most popular career streamers. Of the more than 2 million active streamers on Twitch, only 17,000 are in the Partner program. On the other hand, the bar to enter the Affiliate program is set purposefully low: To get in, streamers need just 50 followers, and over the past month, an average of three concurrent viewers, seven unique live days and 500 total minutes broadcast.

When Twitch launched the Affiliate path in April, it immediately allowed qualified streamers to start earning money via Cheering, a proprietary in-chat tipping system, and it later allowed Affiliates to make money from games sold directly on their pages. Previously, these options were only for Partners. The Affiliate program is designed to keep Twitch's "middle class" satisfied (and streaming), potentially avoiding a situation like the one on YouTube, where the financial gap between A- and B-list streamers has been historically extreme.

In this article: amazon, av, business, design, gaming, Livestream, streaming, twitch
All products recommended by Engadget are selected by our editorial team, independent of our parent company. Some of our stories include affiliate links. If you buy something through one of these links, we may earn an affiliate commission.