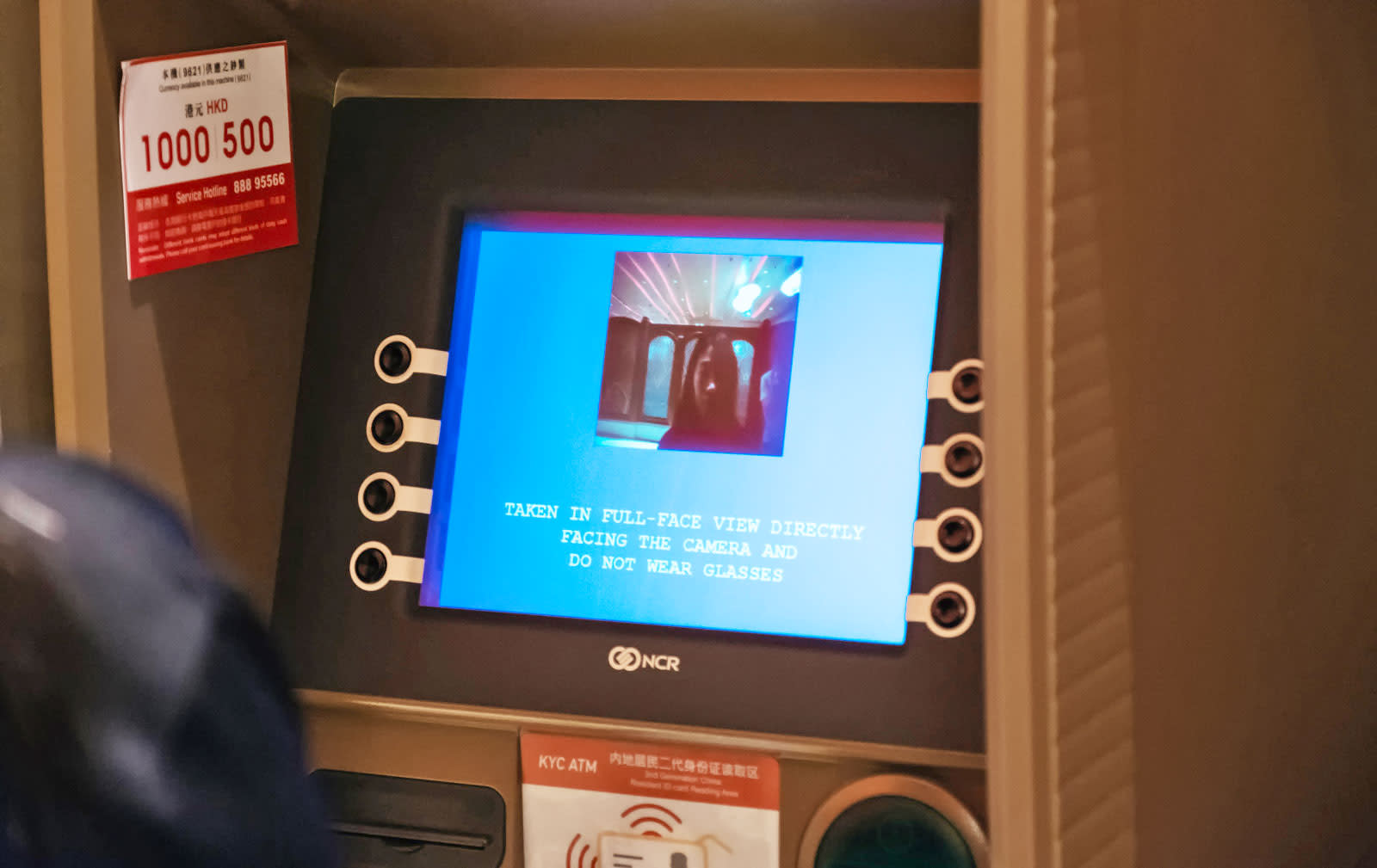 Macau, the gambling capital of the world, is upgrading all 1,200 of its ATMs with facial recognition cameras. According to Bloomberg, any user looking to make a withdrawal will need to enter their PIN and then stare into a lens for six seconds to verify your identity. The move is partly to improve bank security, but mostly to enable China to keep an eye on who's doing what with their cash, and when.

The backstory here is that huge amounts of Chinese money flows out of the country without the consent of the government. Apparently, around $816 billion was expropriated from the land, both by private citizens and officials with their hand in the till. It's believed that Macau is an easy escape route for the cash, since folks can pull out cash, ostensibly to gamble, place a couple of trivial bets and then send off the rest.

It's a move that shows the very different expectations of privacy and liberty in different countries, imagine the reaction if the US attempted to do the same. Although if China can demonstrate to the world that its system stops money laundering and protects banks against fraud, there's no telling who may like the idea. Not to mention that since US law enforcement agencies already have a facial recognition database, perhaps it's already going on.

In this article: ATM, China, FacialRecognition, gear, Macau, security
All products recommended by Engadget are selected by our editorial team, independent of our parent company. Some of our stories include affiliate links. If you buy something through one of these links, we may earn an affiliate commission.