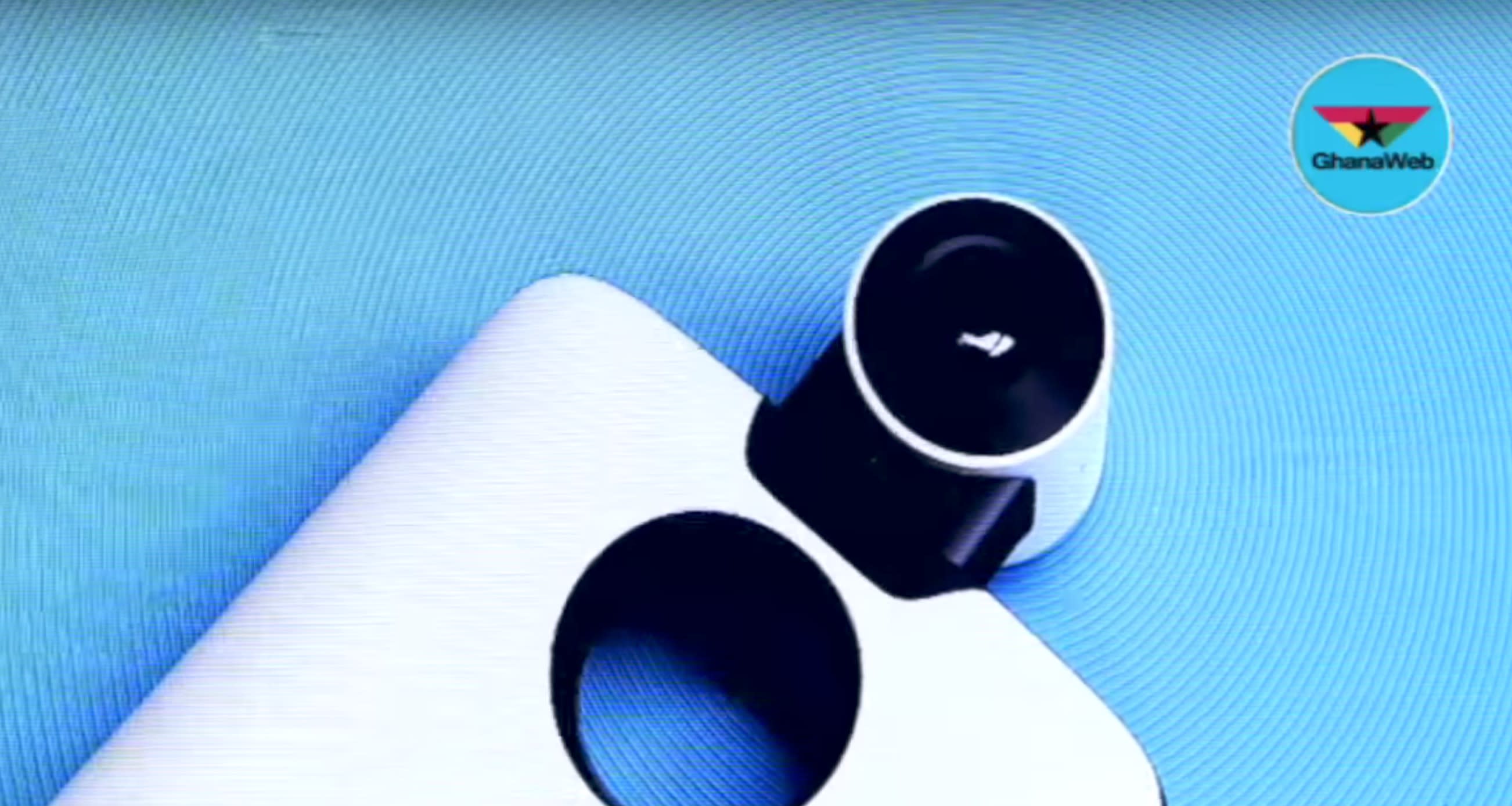 Motorola's Moto Z Mods have quite a bit of promise to turn your phone into pretty much anything, including a gamepad, a walkie-talkie, and even a mobile Alexa station. The company has been pushing these pretty hard lately, holding hackathons that produced some pretty innovative add-ons and promising at least 12 of these new peripherals each year. At a small event in Ghana, West Africa, Motorola showed off a few new Mods, including a 360-degree camera, two Marshall-branded audio Mods and a DirecTV Mod, which seems to come with a Chromecast-like HDMI stick to plug into your HDTV. The presentation also included a DSLR Mod, along with a rotatable, GoPro-style action cam Mod.

Motorola Mods attach with magnets to phones in the Moto Z family, like the slim Z2 Play. You simply attach any Mod to the phone to get the specialized features. Current Mods include battery packs, JBL SoundBoost speakers, micro-projectors and cameras. As for the new peripherals, Motorola declined to comment. We can only assume that the Mods shown off at the Ghana event are still at the conceptual stage since the only physical Mod in the spokesperson's hand was the 360-degree camera Mod. Still, that 360-degree camera and attachable DSLR module look pretty great; maybe they will make their way to retail here in the US soon. 5
In this article: gear, ghana, lenovo, mobile, mods, motomods, motorola, motoz, video
All products recommended by Engadget are selected by our editorial team, independent of our parent company. Some of our stories include affiliate links. If you buy something through one of these links, we may earn an affiliate commission.