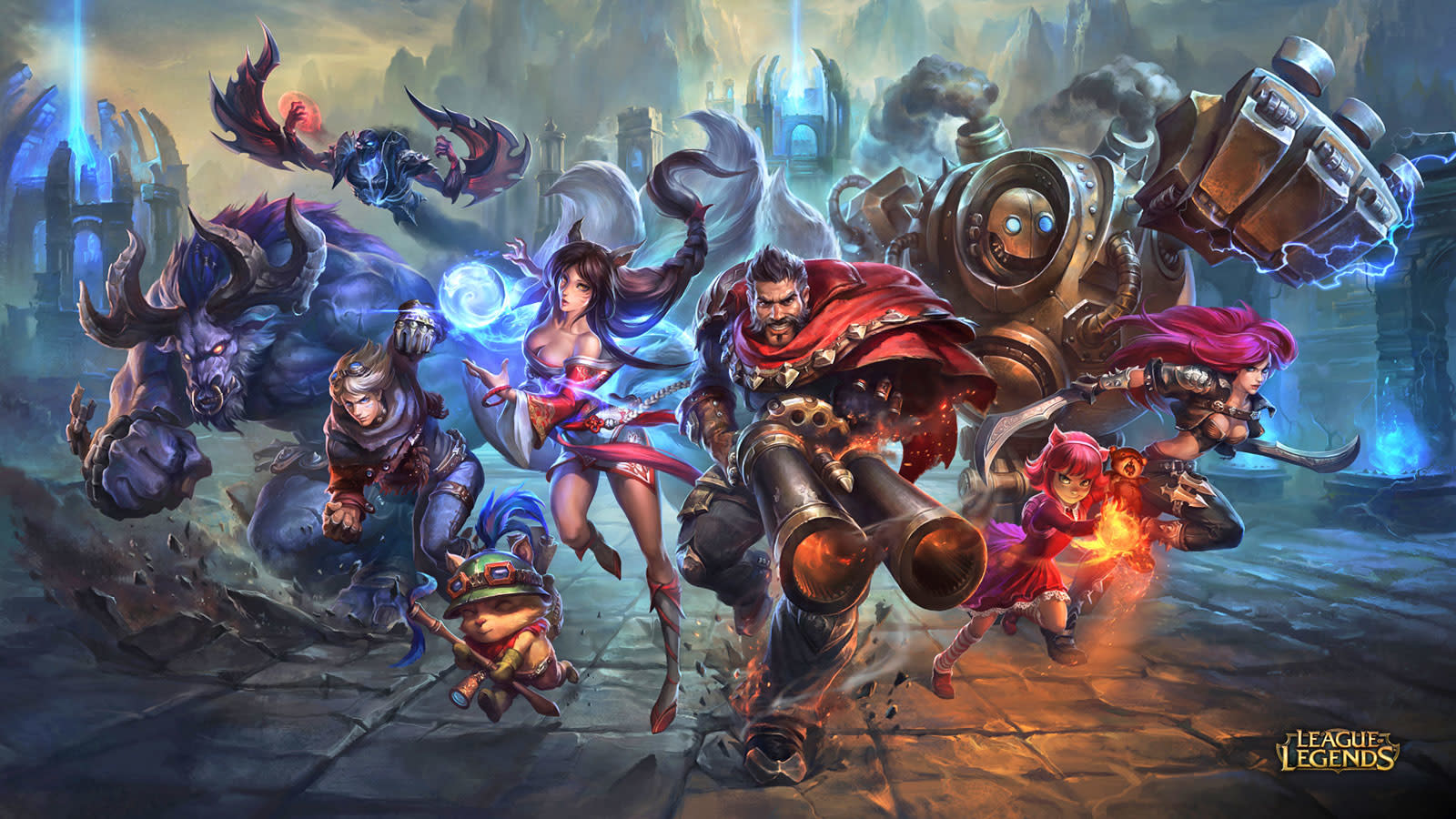 As if the prices of tech hardware shooting up as a result of last summer's Brexit vote wasn't disappointing enough, now it's making the cost of entirely virtual items more taxing on the wallet. League of Legends developer Riot Games has announced that from July 26th, it's adjusting the UK prices of Riot Points (RP) -- which players use to unlock champions and buy skins/other in-game swag -- to compensate for the decline in the value of the pound.

It's a familiar story: Currency fluctuations following the UK's vote to leave the European Union has meant that Riot is effectively earning less money from RP than it was before. The situation is a tad more frustrating than normal considering there's no physical product (with significant overheads) being manufactured and distributed, but RP is Riot's primary revenue stream from an otherwise free-to-play game, and business is business.

Instead of changing the price of the various bundles, the same amount of money will instead get you roughly 20 percent less RP from July 26th -- £5 will be good for 790 RP instead of 975, for example. Riot is also doing away with the (reportedly) rarely purchased £2.50 tier and introducing a new £15 bundle to stagger the rungs a little tighter.

Browsing the comments on the announcement post, it seems players are just as frustrated with the new scaling of the RP tiers as they are with the effective price increase. There are plenty of skins available for 975 RP, you see, which currently costs £5. When the revised pricing kicks in, players will have to buy 1650 RP for £10 to get enough points for the same skin, and have plenty of potentially unwanted RP left over. The fact there's no £2.50 tier to top up the coffers when you need only a few more points for that sweet in-game item only compounds the problem.

In this article: av, brexit, eureferendum, gaming, leagueoflegends, lol, moba, riot, riotgames, wearables
All products recommended by Engadget are selected by our editorial team, independent of our parent company. Some of our stories include affiliate links. If you buy something through one of these links, we may earn an affiliate commission.