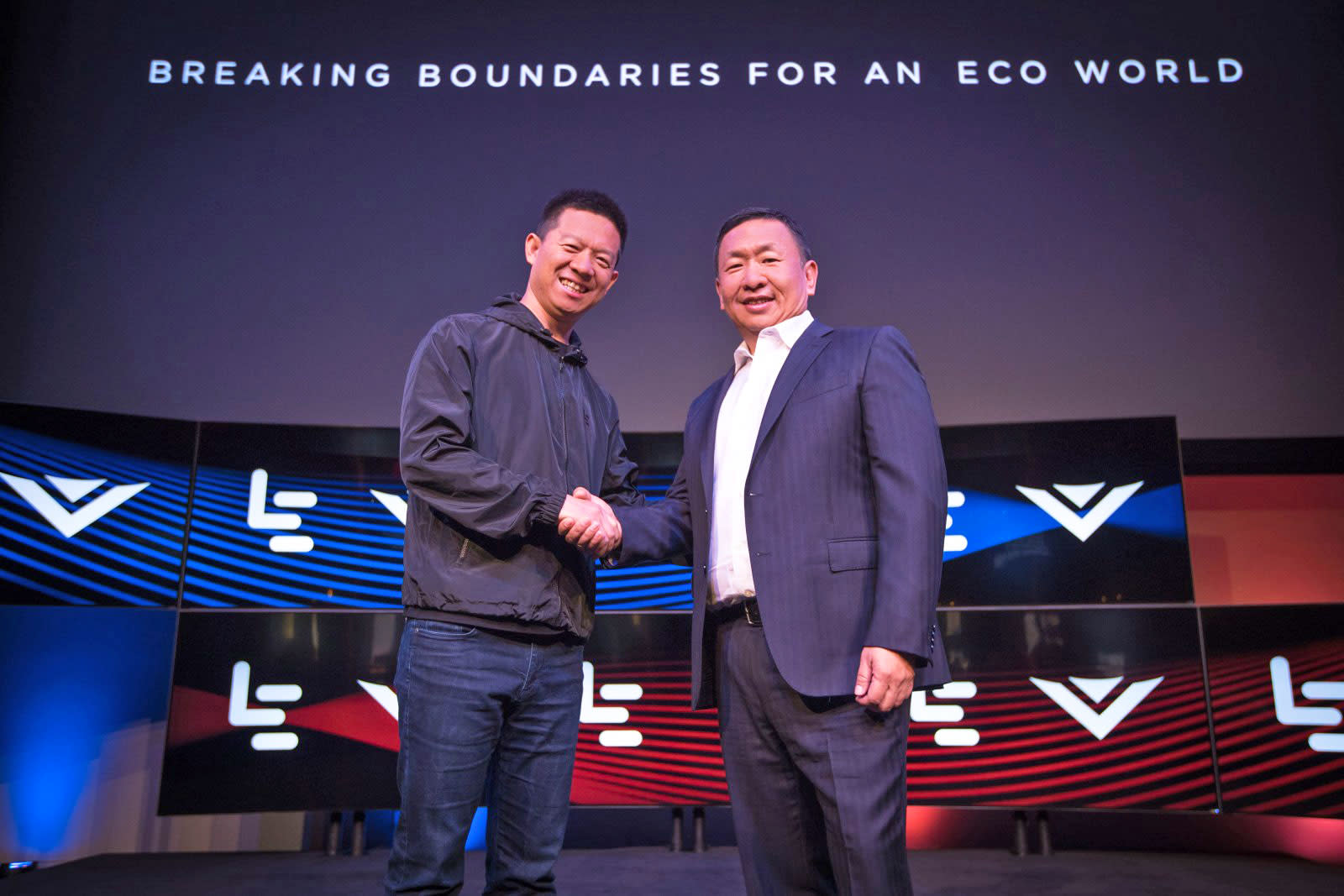 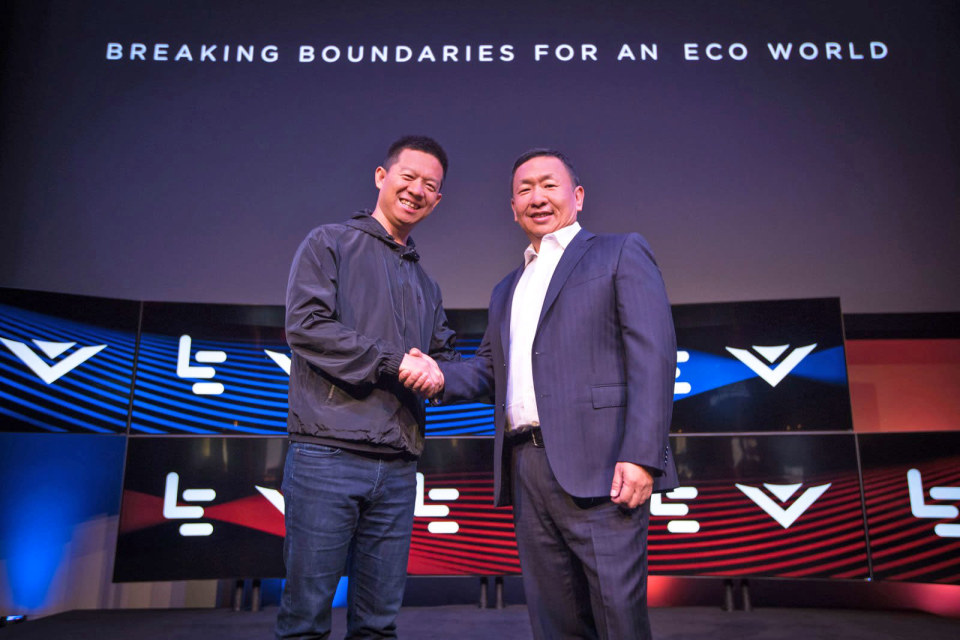 This time last year we heard the surprising Hollywood announcement that Chinese company LeEco would acquire Vizio in a deal worth $2 billion. Unfortunately, like so many of LeEco's recent plans, that arrangement never went through, with the two companies formally calling things off in April. Now, the Orange County Business Journal reports that Vizio has filed two separate lawsuits against LeEco, accusing the company of making false claims while arranging the acquisition. One lawsuit, filed in US District Court in LA seeks $60 million in damages, while another filed with the Superior Court of the State of California-County of Orange in Santa Ana seeks $50 million, plus other relief.

Complaint 12: Plaintiff is informed and believes, and based thereon alleges, that unbeknownst to it, at the time that $2BB Financial Wherewithal Representations were made, Global Holding and its far-flung corporate empire had begun to collapse due to their severe cash flow and financial problems, and that they desperately needed to either obtain the instant financial stability, credibility and resources that a merger with VIZIO would bring, or at least to create a widespread and dramatic public impression of their own financial health and well-being to grow or continue in business that would come with the announcement of such an intended merger.

Complaint 13: Plaintiff is informed and believes, and based thereon alleges, that Global Holding and/or various of its subsidiary or affiliated corporate entities then concocted a secret plan at or about that time to (a) use a publicly announced intended merger with VIZIO to gain or try to obtain access to VIZIO's large corporate customers and key decision makers thereat for their own purposes and by means of confidential customer information that had been developed by VIZIO at substantial cost, time and expense, and (b) create a false widespread public impression of their own financial health during the Serious Negotiations Period and beyond, with Defendants making the $2BB Financial Wherewithal Representations to further that secret plan, and intending to induce Plaintiff to enter into such a merger agreement and provide LeEco with access to VIZIO's confidential customer information, including contact information, account history, purchasing needs or requirements, contract terms, and the like

Variety has posted a copy of the Santa Ana court filing, which makes the claim that LeEco's representatives knew it was not financially healthy enough to pull off the $2 billion purchase. As a result, the lawsuit alleges LeEco's true aim was to create a false impression of its financial health, as well as gain access to its corporate customers, decision makers and "confidential customer information that had been developed by Vizio." It's unclear whether that last bit refers to the Inscape automated content recognition and viewer tracking scheme that the FCC slapped Vizio's wrist over earlier this year, but clearly, the two companies have some issues to work out.

Now, Vizio claims that LeEco only paid $40 million of an arranged $100 million termination fee, and used the promise of a joint venture/app deal to try and get out of paying the rest. Lately, the news around LeEco has focused on how much money it's losing, a Chinese court froze its assets and its automaker affiliate Faraday Future has canceled plans for a Las Vegas plant.

In this article: acquisition, av, business, gear, lawsuit, LeEco, LeTV, Vizio, WilliamWang
All products recommended by Engadget are selected by our editorial team, independent of our parent company. Some of our stories include affiliate links. If you buy something through one of these links, we may earn an affiliate commission.