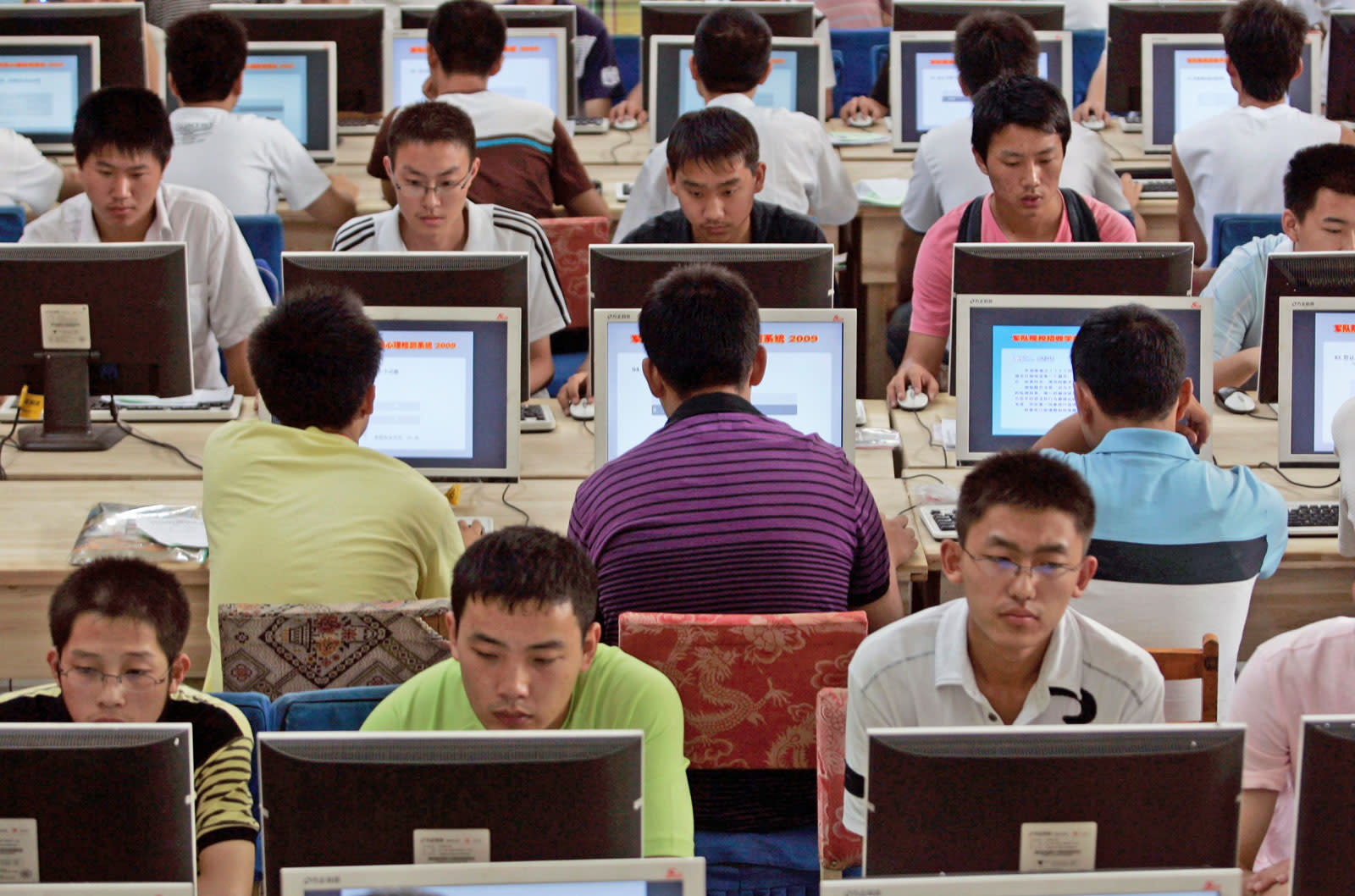 With China making "unapproved" virtual private networks illegal at the start of the year, we previously reported that the nation planned to completely block public access to VPNs by February 1st. Now, just a few days later, China's Ministry of Industry and Information Technology has issued a statement that appears to debunk the claims. The minister states that VPNs with "permissions" such as domestic and international companies won't be affected. The Ministry then goes onto say that "the majority of users" will also be safe, stating that it will only crack down on "unapproved" VPNs. Predictably, the statement doesn't clarify exactly how users go about getting said approval.

This is quite different to the blanket crackdown that Bloomberg originally reported. Yet, given China's history of proclaiming one thing while the reality is often entirely different –- it would be wise to take this statement with a truckload of salt.

If true, however, the Ministry's vague position on person VPN use could be an encouraging sign for those in China who want more than just a heavily censored version of the internet. With China even opting to create its own version of Wikipedia, allowing its citizens to continue using VPNs seems entirely at odds with the country's desire to control everything its people see online.

In this article: Censorship, CensorshipInChina, china, internet, vpn
All products recommended by Engadget are selected by our editorial team, independent of our parent company. Some of our stories include affiliate links. If you buy something through one of these links, we may earn an affiliate commission.