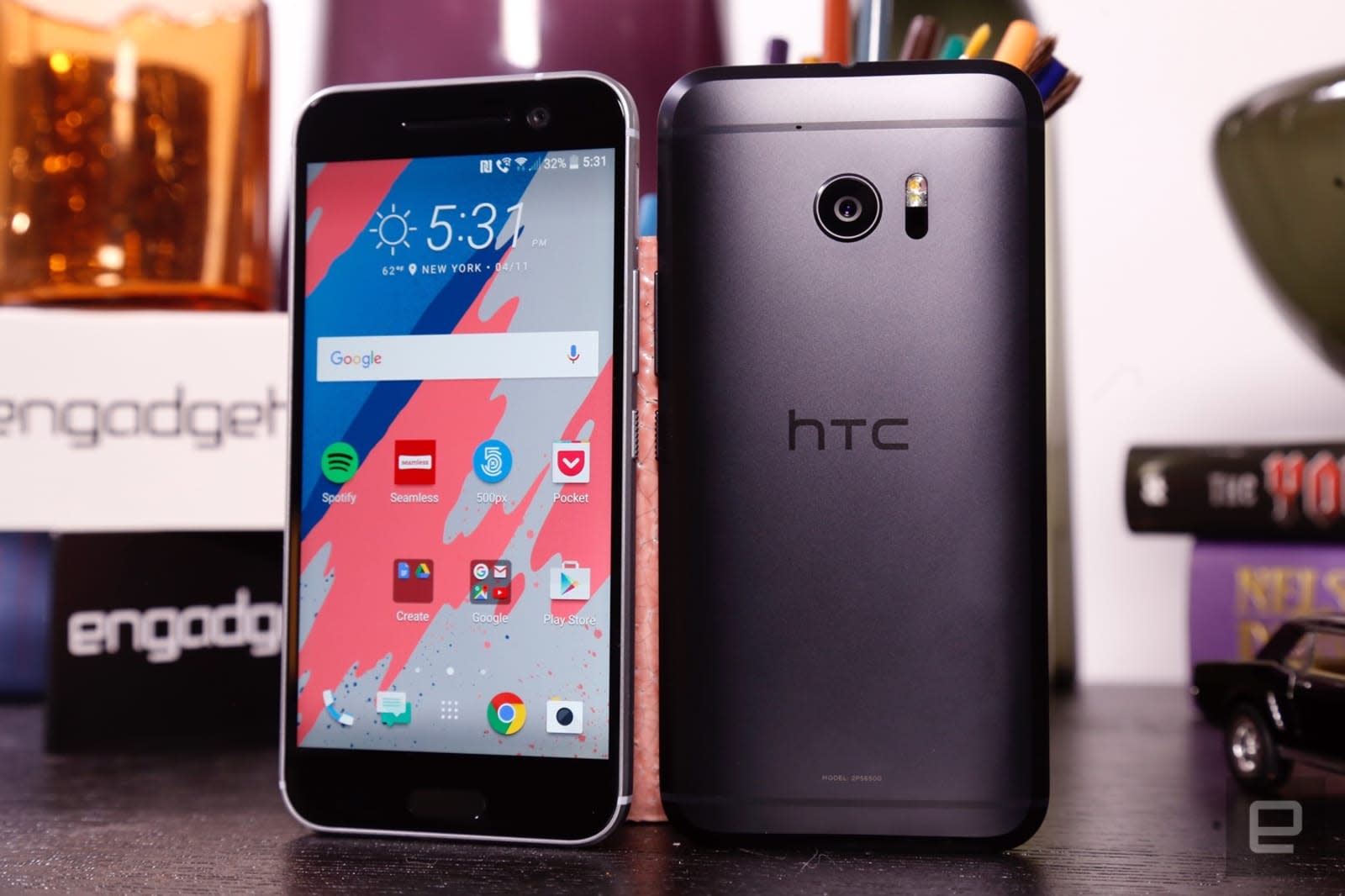 It's one thing to voluntarily put up with ads on your phone in return for a lower price or free apps, but it's another to have ads delivered without warning... and unfortunately, HTC owners are dealing with that right now. An updated TouchPal keyboard (which HTC uses as its default on some devices) has started serving banner ads to unsuspecting users of phones like the HTC 10. You're not stuck with the keyboard, of course, but most people would rather not have to switch keyboards just to avoid crass commercialism (and, for that matter, reclaim screen real estate).

We've asked HTC for comment and will let you know what it says. At first glance, though, it looks like HTC was just as surprised as anyone else. It's asking users to uninstall TouchPal's updates, and TouchPal itself has claimed that a server issue led to the unwanted promos. Whatever the exact cause, it looks like a mistake -- TouchPal flipped the wrong virtual switch and started sending ads to customers who were never supposed to see them.

Nevertheless, the incident highlights the risks of outsourcing system software. If a manufacturer doesn't write their own code (or trust it to an OS developer like Google), it's harder for them to avoid surprises like this. The mess also hurts HTC's image, however briefly -- and the company really doesn't need that black eye when it's still losing cash.

Update: HTC has given us a statement confirming that this wasn't intentional, and that it's planning to set things right. You can read the full response below.

"Due to an error, some HTC customers have reported seeing ads on their phone's keyboard. This is absolutely not the experience we intended, and we're working to immediately fix the error and remove the ads as quickly as possible."

In this article: ads, advertising, android, gear, htc, htc10, keyboard, mobile, smartphone, touchpal
All products recommended by Engadget are selected by our editorial team, independent of our parent company. Some of our stories include affiliate links. If you buy something through one of these links, we may earn an affiliate commission.