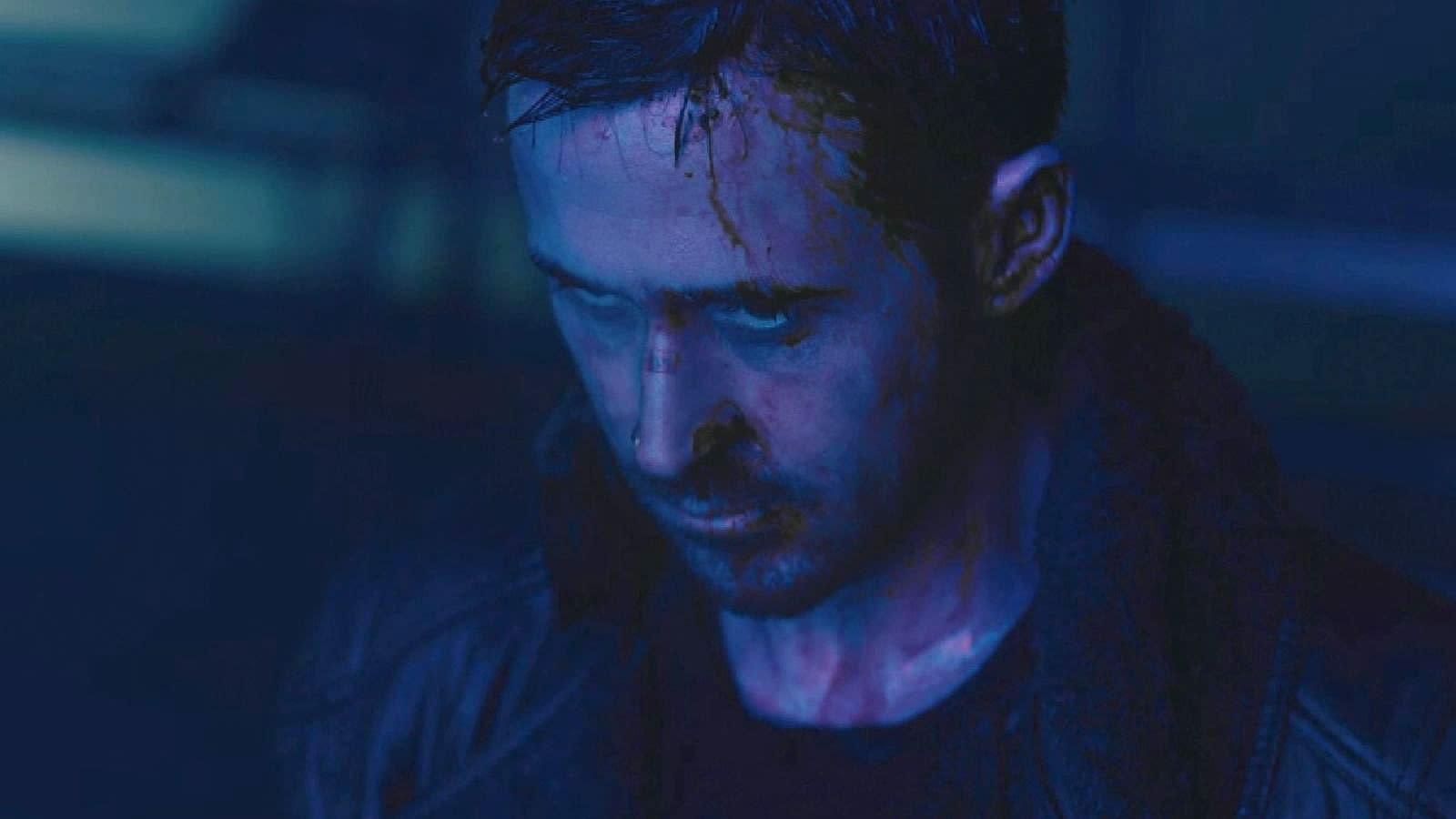 We got our first real look at the upcoming Blade Runner sequel in May and today we get a little more with a new trailer. In this one we're given more views of the futuristic California setting and a few more plot details. And maybe even another hint as to Rick Deckard's true identity.

Previous glimpses into Blade Runner 2049 have shown us that Officer K (Ryan Gosling) has been searching for Deckard (Harrison Ford) who has been missing for thirty years. The first trailer teased us with K telling Deckard that he had some things to ask him and here Deckard responds to K's question of what happened by saying, "We were being hunted." The answer to whether that "we" means replicants will most certainly have to wait until October.

We also get a little bit more Robin Wright in this trailer, who again warns of war, and we see Dave Bautista for the first time. A very eerie Jared Leto is also a bigger focal point in the second trailer. Leto plays replicant maker Neander Wallace who at one point says he could only make so many replicants and that while he had the lock, someone else -- presumably Deckard -- had the key. He later follows all of that up with a very ominous "The future of the species has finally unearthed."

This trailer provides some tidbits that lay out an interesting storyline for the long-awaited sequel, which can hopefully stand up to the original. Blade Runner 2049 hits theaters on October 6th and you can check out the trailer below.

In this article: av, BladeRunner, bladerunner2049, entertainment, HarrisonFord, jaredleto, robinwright, RyanGosling, trailer, video
All products recommended by Engadget are selected by our editorial team, independent of our parent company. Some of our stories include affiliate links. If you buy something through one of these links, we may earn an affiliate commission.