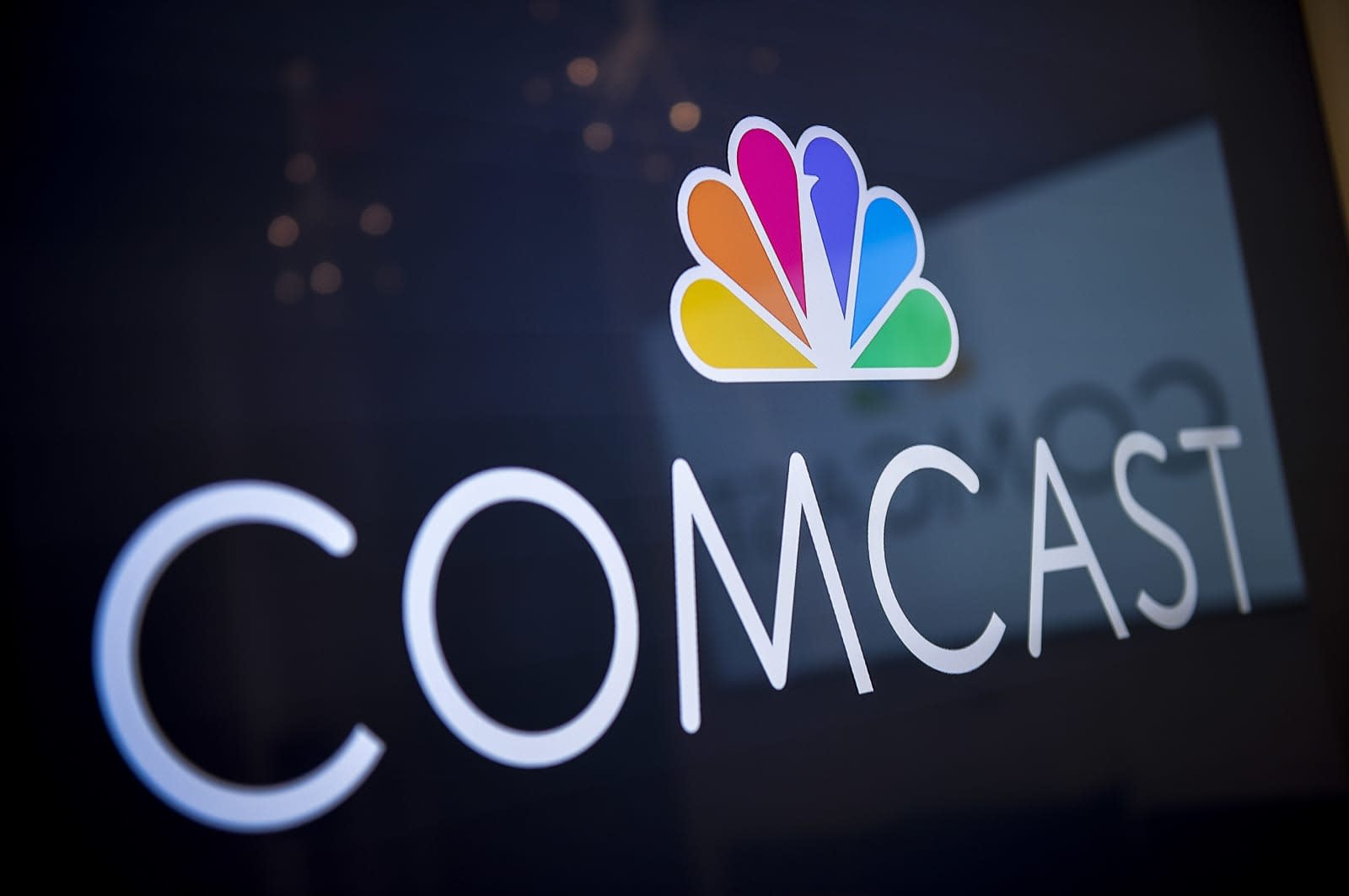 Last week, thousands of companies and organizations stood up for net neutrality during the Day of Action and as the first round of comments on the FCC's plan to severely cut back protective regulations wraps up, over 8.4 million comments have been filed. Comcast added its comments today and posted its stance online. In sum, it supports the FCC's proposed deregulations but specifically the removal of Title II classifications. Comcast claims it will still support the open internet regardless of the decision but maintains that Title II hurts innovation.

In its support of the rollbacks proposed by the FCC, Comcast said, "Such regulation is entirely unnecessary, outdated, and imposes substantial costs that undermine investment and innovation and undercut efforts to bridge the digital divide and deploy broadband to all Americans." Its dialogue has been to draw a line between net neutrality and the Title II regulations adopted by the FCC in 2015, saying you can have the former without the latter. Comcast even went so far as to say, "While some seem to want to create hysteria that the Internet as we know it will disappear if their preferred regulatory scheme isn't in place, that's just not reality," in a Day of Action post.

As far as innovation is concerned, Comcast claims that an FCC investigation held up its wide release of Stream TV, directly affecting consumers. And in its post today, Comcast heavily promoted statistics on internet growth occurring before 2015, saying the "internet was working very well" prior to the regulations put in place two years ago, but it didn't provide support for the idea that Title II actively hampers innovation or technological growth. And as TechCrunch points out, with such little data to be had in regards to the effects of Title II on innovation, drawing strong conclusions about its negative impact is a little reckless.

However, Comcast continued to claim that regardless of the outcome, it would remain "committed to the core tenets of a free and open internet," and stated, "We've repeatedly pledged from the highest levels of our company — from Comcast Corporation Chairman and CEO Brian Roberts, Comcast Cable President and CEO David Watson, and from me – that we do not and will not block, slow down, or discriminate against lawful content."

Note, however, that senior executive VP David Cohen does not say that Comcast hasn't blocked or slowed use in the past, which it definitely has. In 2009, Comcast settled a lawsuit for $16 million after it was accused of purposefully slowing upload speeds for users of BitTorrent.

Ultimately, Comcast wants the Title II classification to be removed and would be fine with regulations that dictate "no blocking, no throttling, no anticompetitive paid prioritization, and full transparency." And AT&T has made similar statements, referring to Title II in a short post released today as an "unprecedented regulatory overreach for which there was no economic or marketplace justification." But the Title II classifications give the FCC power to strongly enforce net neutrality rules. So, basically, Comcast's message is that regulation like Title II slows innovation, but it will keep the internet open regardless of the FCC's decision and we just have to trust that it will do the right thing.

In this article: Comcast, FCC, gear, internet, NetNeutrality, services, titleii, TL17NTNEUT
All products recommended by Engadget are selected by our editorial team, independent of our parent company. Some of our stories include affiliate links. If you buy something through one of these links, we may earn an affiliate commission.