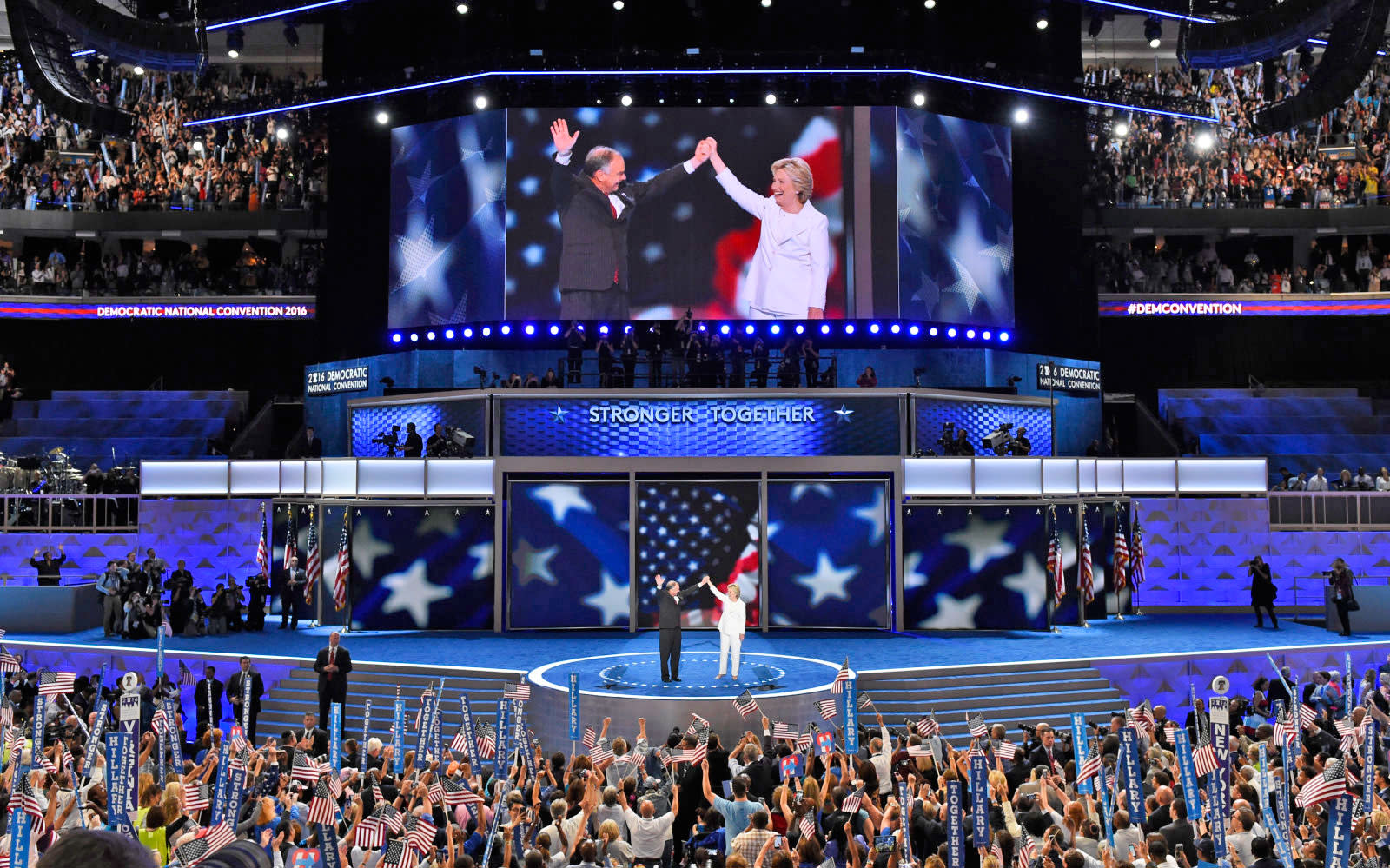 In light of last year's hacking troubles, the Democratic Congressional Campaign Committee (DCCC) has begun using end-to-end encrypted software for a large chunk of its messaging. For communication both internally and between the DCCC and 20 of its House incumbent campaigns, the committee will use Wickr.

According to Communications Director Meredith Kelly, the DCCC has been primarily using the software since June and it's the first to make such a move. Last summer, after Democratic National Committee emails were hacked and published on Wikileaks, the DCCC was also breached and thousands of its documents were stolen and publicly released. Along with the DCCC's shift to Wickr, the DNC has hired ex-Uber engineer Raffi Krikorian as its chief technology officer and continues to use the services of security firm CrowdStrike.

Earlier this month, the DCCC proposed that it and the National Republican Congressional Committee should work together to fight hacking attempts, but the plan was dismissed as a "political stunt" by the republicans. In response, Kelly told the Washington Post, "This is a disturbingly flippant response to a simple request that we set partisan politics aside and work together to better protect our elections from foreign adversaries and their cyberattacks." But while the Republican Party didn't suffer as many cybersecurity blows as the democrats, they still appear to be concerned as GOP staff reportedly began using the encrypted messaging app Confide earlier this year.

In this article: confide, cybersecurity, dccc, dnc, encryption, gear, politics, RNC, security, services, Wickr
All products recommended by Engadget are selected by our editorial team, independent of our parent company. Some of our stories include affiliate links. If you buy something through one of these links, we may earn an affiliate commission.