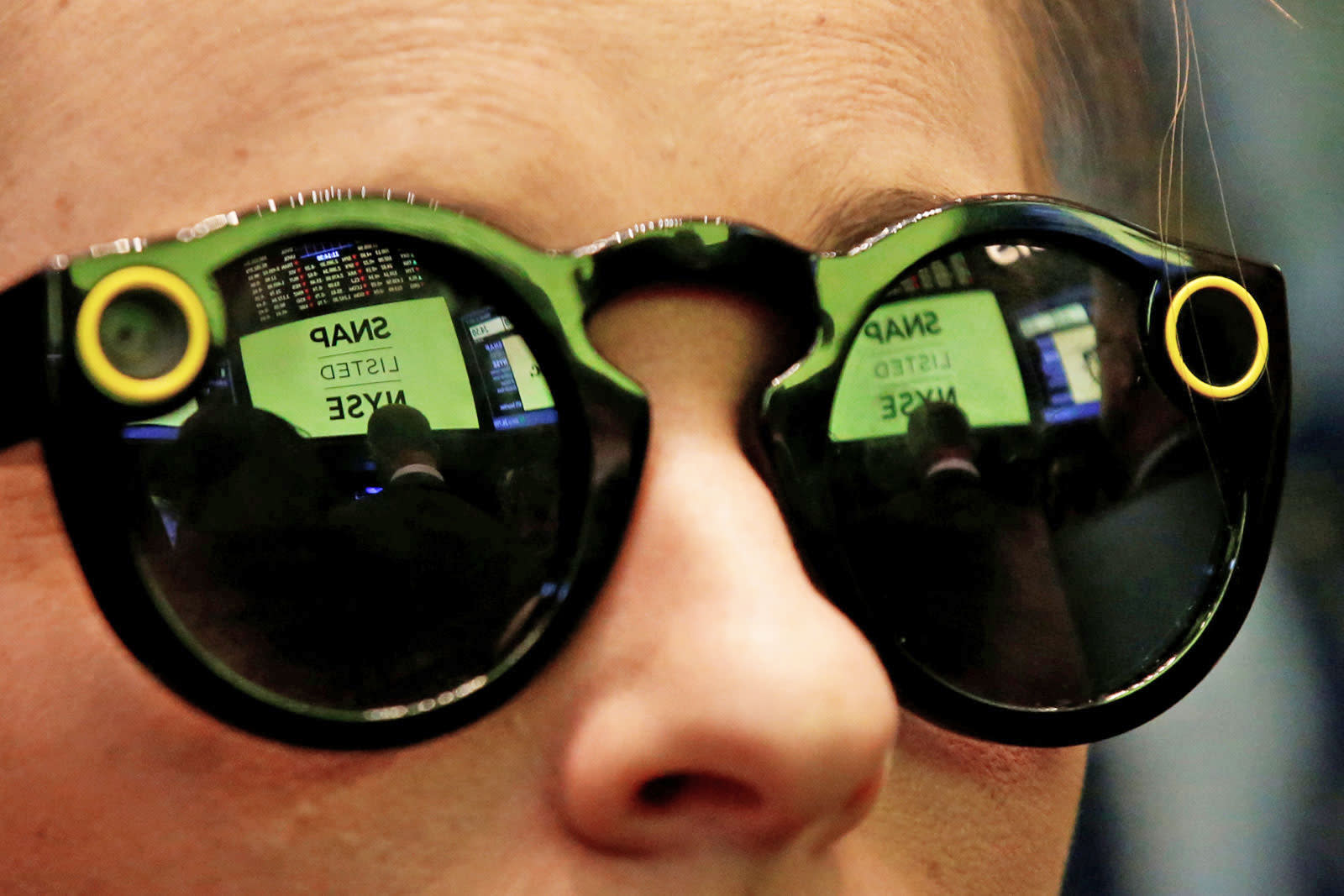 You can get a pair of Snapchat Spectacles at vending machines in London. You can also grab them from Amazon or Snap itself online. The £129/$129 glasses may be the flavor of the moment, but you wouldn't expect them to show up at any high-end fashion outlets, though. Until now, when you can grab a pair of Spectacles from a little kiosk set up in posh UK department store, Harrods.

First noticed by Twitter user Blaire Bender and reported at TechCrunch, the bright yellow pop-up cart looks to have all three colors — teal, coral and black — of the camera-toting Spectacles on hand for shoppers to check out.

There's nothing innovative about the retail stand, but that's just the point. If Snapchat wants to make Spectacles ubiquitous, it's going to need to get them to the everyday rank and file, many of whom might not know about the product, or might not think to head to Amazon to find it. While $129 isn't exactly an impulse buy price-point for most of us, it's a good assumption that those walking through Harrods can afford it without much thought.

In this article: breaking news, gear, harrods, mobile, retail, UK, wearables
All products recommended by Engadget are selected by our editorial team, independent of our parent company. Some of our stories include affiliate links. If you buy something through one of these links, we may earn an affiliate commission.