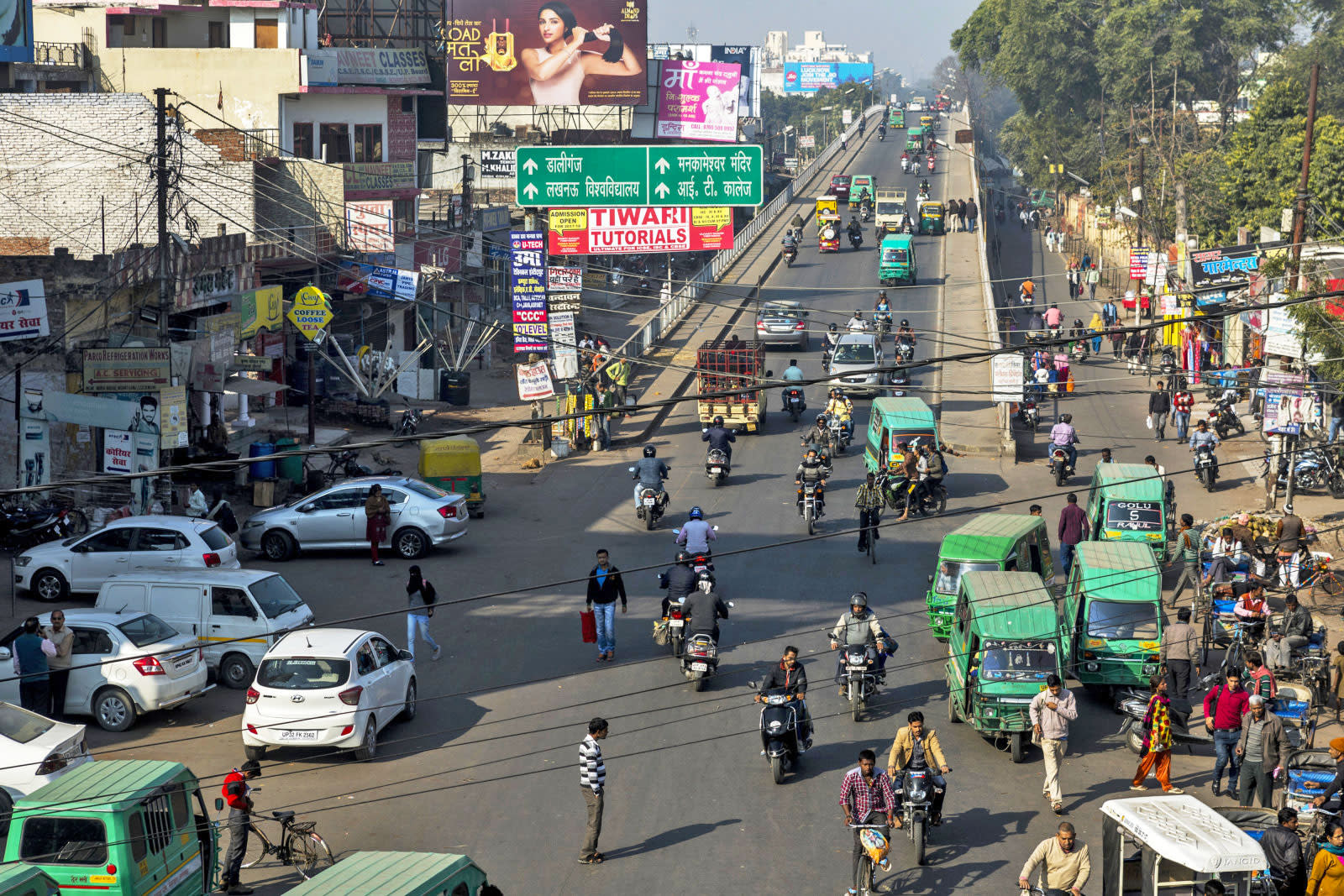 As self-driving cars are being tested everywhere from the US to South Korea, Germany to Australia, reports today make it clear that it won't be happening in India. The country's transport and highways minister, Nitin Gadkari told reporters today, "We won't allow driverless cars in India. I am very clear on this."

The statement wasn't a reflection of safety concerns. Rather, the minister's rejection of self-driving vehicles is about the jobs they would take away from drivers in the country. "We won't allow any technology that takes away jobs. In a country where you have unemployment, you can't have a technology that ends up taking people's jobs," said Gadkari. He went on to say that while India was indeed short about 22,000 commercial drivers, the government was working on opening a number of training facilities across the country in order to get 5,000 more professional drivers on the road over the next few years.

However, according to statements made by former Uber CEO Travis Kalanick and Google CEO Sundar Pichai, India wasn't likely to get autonomous vehicles anytime soon. The haphazard roads and chaotic traffic in parts of the country make it difficult to safely introduce driverless technology onto the roadways. But Indian company Tata Elxsi has been trying to get around those issues by testing self-driving vehicles on a track designed to resemble the roads and traffic of India. Complete with pedestrians, livestock, unsignaled lane merges and lack of signage, the testing track is meant to give driverless cars as real of an experience as possible while still respecting India's ban of self-driving cars from its roads. How today's statement from Gadkari will impact Tata Elxsi's business plans isn't yet clear.

In this article: AutonomousVehicles, design, DriverlessCars, gadgetry, gadgets, gear, google, india, Self-drivingCar, SundarPichai, tata, transportation, TravisKalanick, uber
All products recommended by Engadget are selected by our editorial team, independent of our parent company. Some of our stories include affiliate links. If you buy something through one of these links, we may earn an affiliate commission.