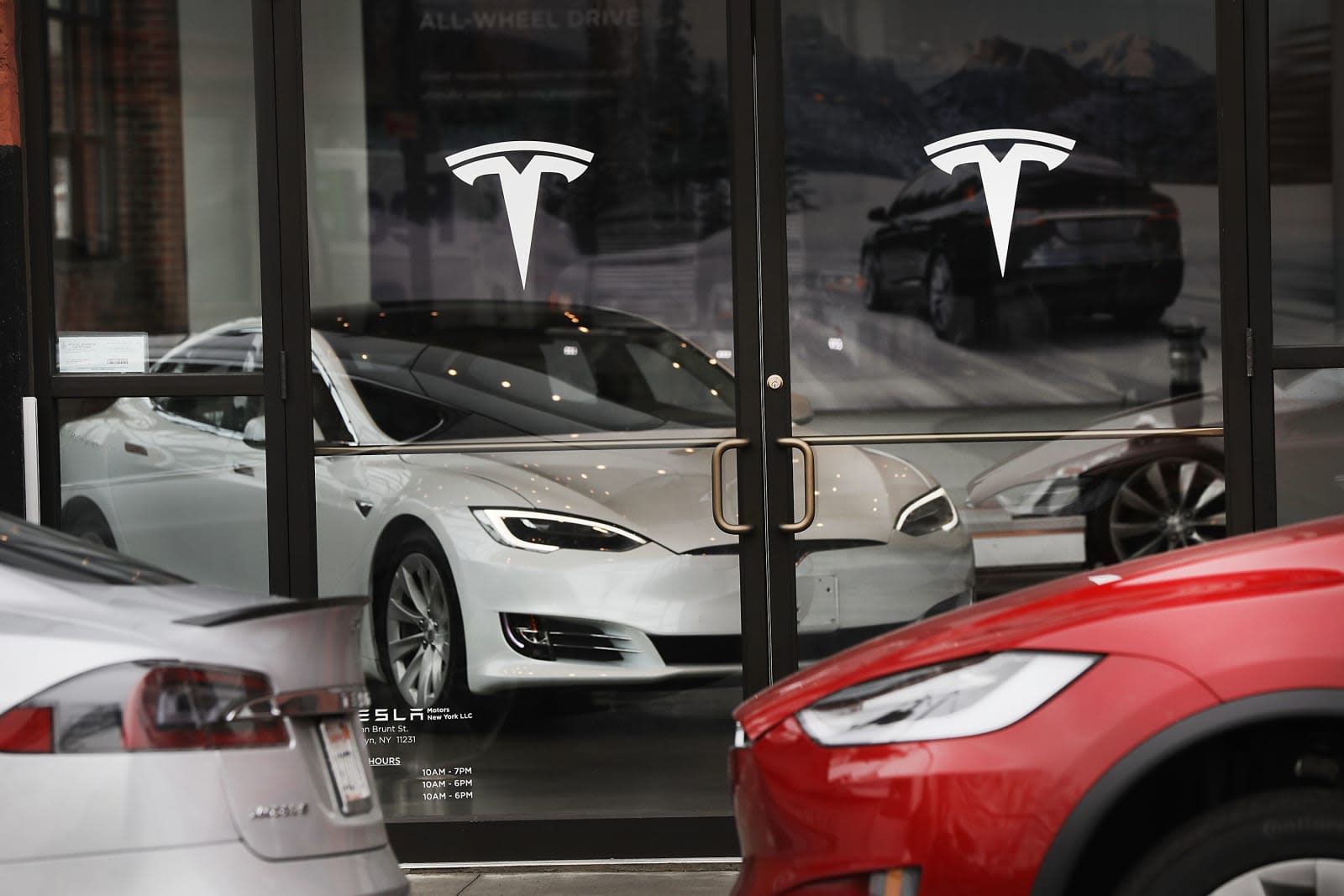 Tonight at 11:45 PM ET Elon Musk will deliver the first production Tesla Model 3s during a livestreamed event, and now the company has some new ads to play during any down time. Fans of its cars and technology submitted their own advertisements for the Project Loveday contest, which was inspired by a 10-year-old's letter. Musk announced the three winners tonight on his Twitter account, with YouTuber and tech reviewer Marques Brownlee aka MKBHD nabbing the top spot.

The winner has been promised a trip to a Tesla product launch, and Tesla said it will play the most popular videos on the stream tonight. The winning isn't just a slick look at the car, it also shows off some of the high tech features like Summon and its appropriately-named Ludicrous Mode acceleration. Tesla has eschewed traditional advertising for its vehicles so far, but now that it has so many high quality videos to pull from -- and a car with a price closer to the mainstream -- maybe that could change.

In this article: ad, advertisement, contest, electricvehicle, ElonMusk, EV, gear, LudicrousMode, MKBHD, Model3, ModelS, ProjectLoveday, Tesla, TeslaMotors, transportation, video
All products recommended by Engadget are selected by our editorial team, independent of our parent company. Some of our stories include affiliate links. If you buy something through one of these links, we may earn an affiliate commission.