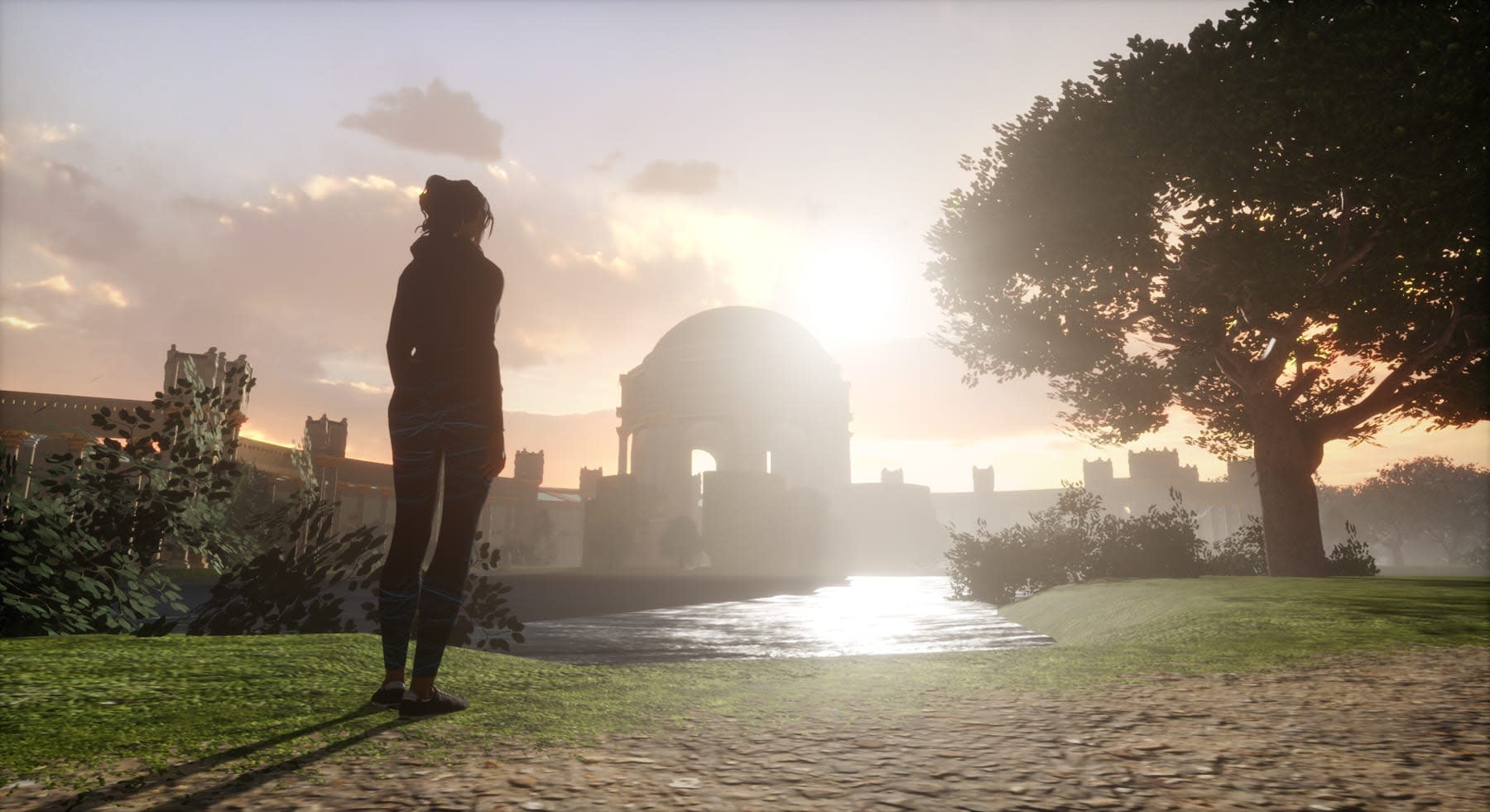 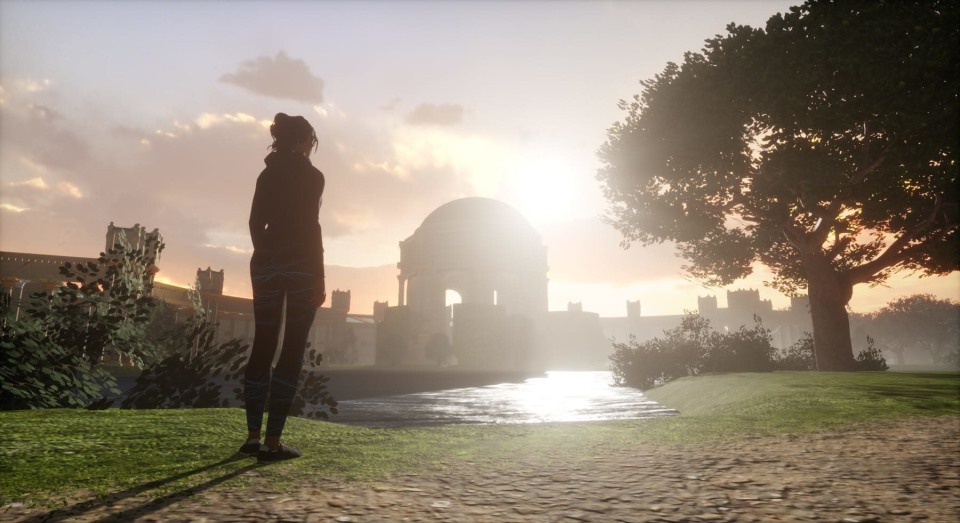 Sansar, the VR platform by Second Life creator Linden Lab, is now available for everyone to explore. The public "creator beta" follows a private "creator preview," which allowed developers and aspiring level designers to try Sansar's building tools. That period was crucial given, like Second Life, Linden Lab is banking on the community to populate Sansar with interesting experiences. Today, there are "hundreds" of places to explore, including museums, theaters and tropical temples. Some are virtual postcards, while others have games and stories inside them. Everything is free to try too, whether you're playing on a PC, Oculus Rift or HTC Vive.

Last week the team behind AltSpaceVR, one of the most popular social VR , announced it would be closing down next month. The company had run into funding problems, and outlined in a frank blog post how it had struggled to secure a new funding round. Linden Lab is hoping to avoid a similar fate through its unique business model, which involves taking a small cut of marketplace purchases. With Sansar, anyone can design and upload a virtual object — a chair, a car, anything really — and then sell it to other users. The recipient can then use it to speed-build their own experience, whether it's a private home or a bombastic game for the public. Everyone can create three personal lots, or "experiences," for free. The "Creator" subscription, which costs $9.99 per month, takes that to five and promises speedier customer support over email. The "Super Creator" tier, meanwhile, comes with 10 experiences, even faster email responses and live web chat. The "Professional" package, finally, grants you 20 experiences, email, web chat and phone support for $99.99 per month. Pricing could change in the future, however, depending on user feedback during the creator beta. Linden Lab says it's also working on entrance fees, so creators can charge users access "on the door" for specific experiences.

Inside Sansar, you can create an avatar, speak to other people and pick up objects — the usual social MMO fare. While it's playable with a monitor, mouse and keyboard, Linden Lab has clearly designed it with VR headsets in mind. Last year, I tried an early build with an Oculus Rift and two Touch controllers, chatting with chief executive Ebbe Altberg from opposite sides of the planet. It's a novel experience that Facebook has since tried to replicate with its VR app Spaces. The difference with Sansar is its deep, but newcomer-friendly level builder; Linden Lab hopes everyone will craft their own experiences that slowly attract new people to the platform.

Still, it's unclear how popular virtual reality will become. Oculus Rift and HTC Vive sales are stable, but slower than some people expected. Linden Lab is bullish about the medium's future, but it's telling that Sansar is also playable through a laptop or PC. If you want to try the beta out for yourself, the Sansar app is available to download through the company's website.

In this article: entertainment, gaming, htcvive, internet, LindenLab, oculusrift, Sansar, SecondLife, virtualreality, VR
All products recommended by Engadget are selected by our editorial team, independent of our parent company. Some of our stories include affiliate links. If you buy something through one of these links, we may earn an affiliate commission.