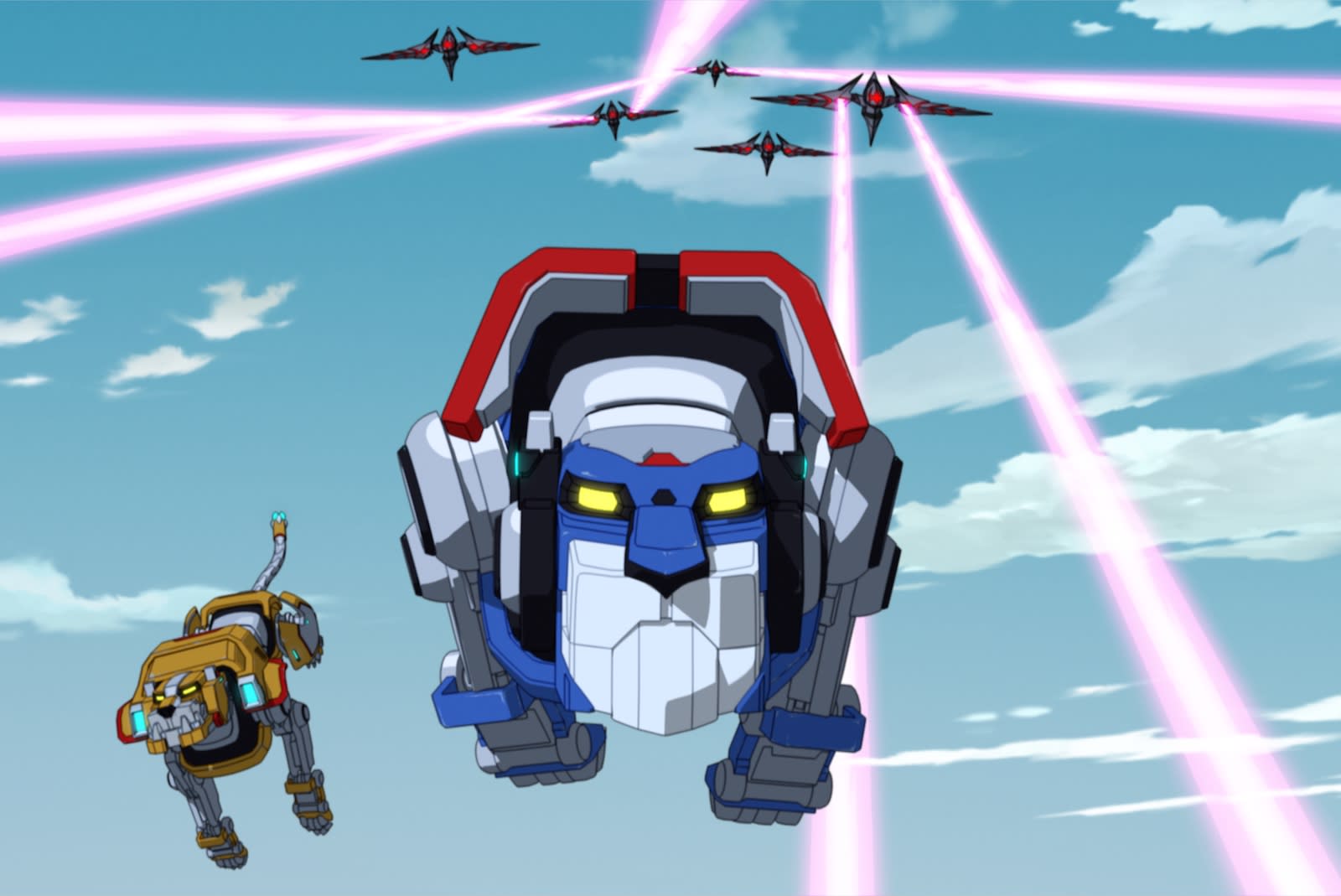 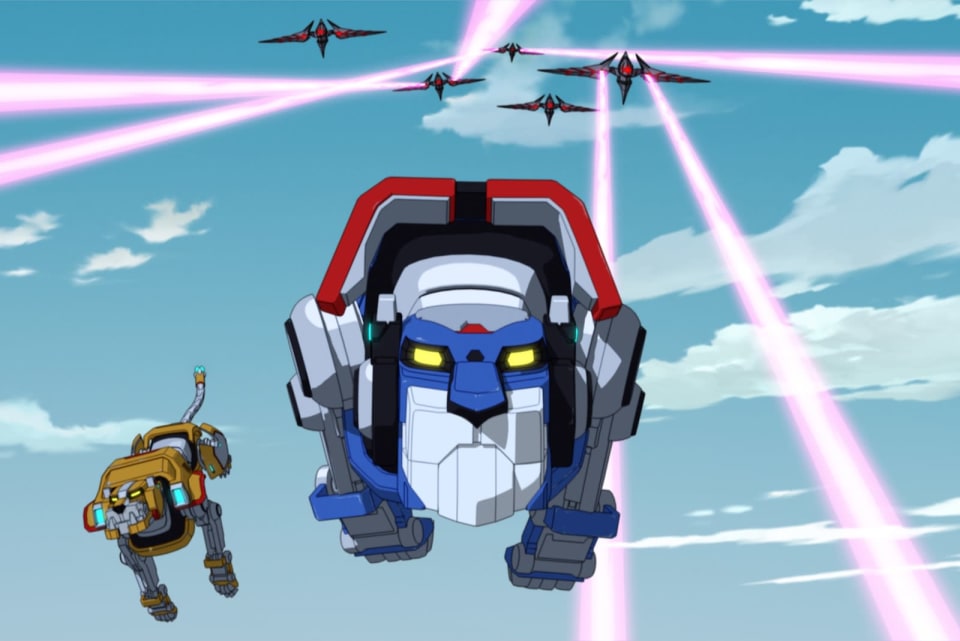 This week is a big one for Netflix, although bigger releases like The Defenders are still waiting for later in August. This week we'll see season three of Voltron: Legendary Defender, as well as season two of Wet Hot American Summer. Syfy is back with its fifth Sharknado movie and DirecTV has the series finale of Kingdom. For gamers, The Long Dark is officially launching while TBS airs Road to the International Dota 2 Championships, and tech paranoia flick The Circle is available on Blu-ray. Look after the break to check out each day's highlights, including trailers and let us know what you think (or what we missed).

In this article: av, entertainment, listings, MustSeeHdtv, Sharknado5, video, Voltron
All products recommended by Engadget are selected by our editorial team, independent of our parent company. Some of our stories include affiliate links. If you buy something through one of these links, we may earn an affiliate commission.