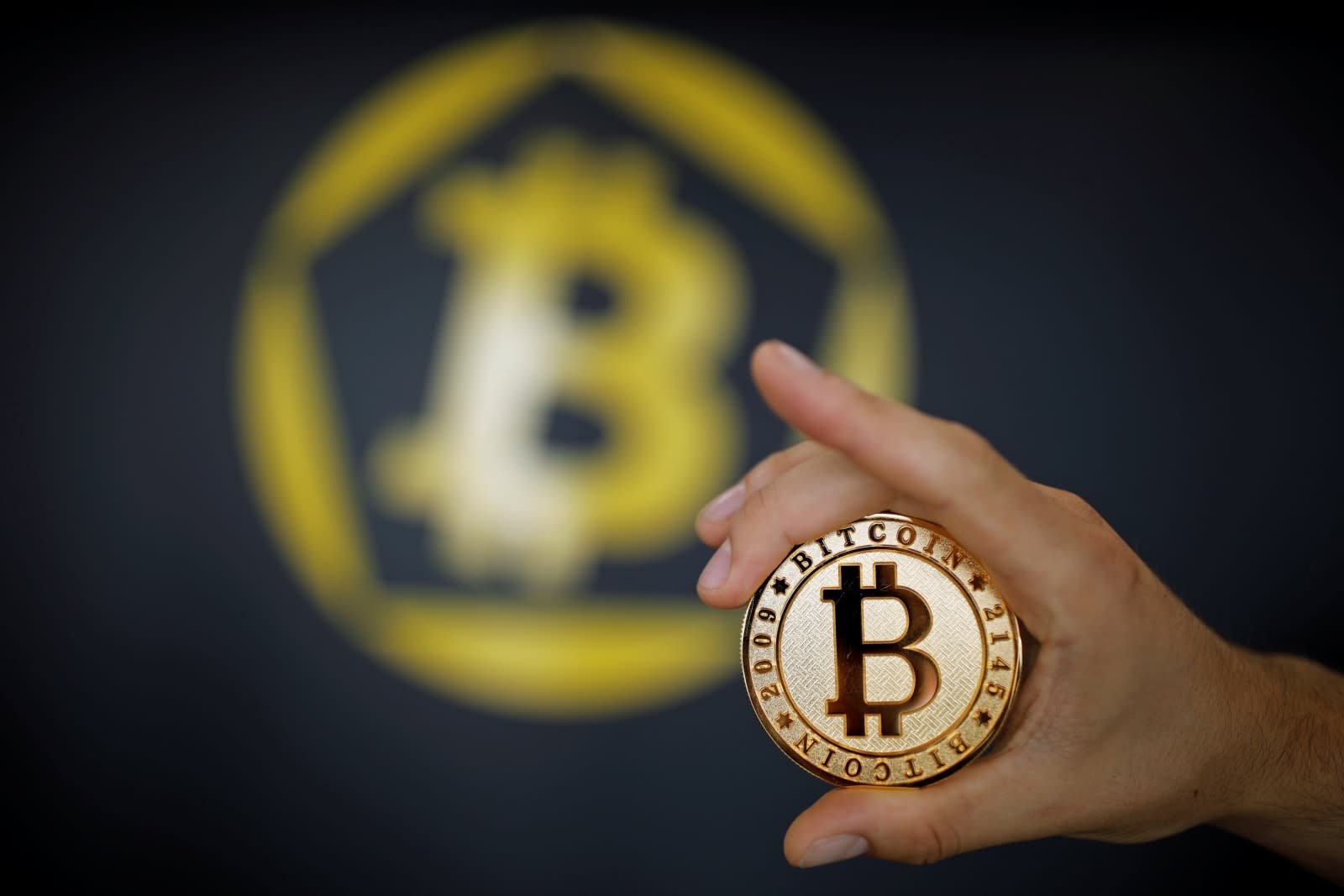 This morning, bitcoin split into two currencies -- the original and Bitcoin Cash. The hard forking, as it's known, resulted from heated debate over the cryptocurrency's future, since the aging tech behind blockchain has prevented easy scaling. While a new code upgrade called SegWit2x was introduced last week as a compromise, dissenters still decided to start backing Bitcoin Cash and fork off in their own direction. The community anxiously waited for financial fallout after the schism, but aside from a temporary 7 percent drop in bitcoin value this morning, the split seems to have avoided disaster. Whether Bitcoin Cash sticks around is another question.

The spat is rooted in bitcoin's success: A year ago, bitcoin's value hovered around $500 and slowly climbed through the new year, but started shooting up in April to top out at $3,000 in June. That led to a higher volume of transactions, which the blockchain technology -- the cryptocurrency's ledger that verifies and tracks transactions, recording the latest in unchangeable "blocks" -- was struggling to keep up with. The bitcoin network can only support 1MB per minute or seven transactions per second, according to The Telegraph, which is paltry compared to the thousands per second run through financial webs supporting credit cards, for example. To keep bitcoin growing, this number would have to go up.

But the cryptocurrency community was split on how to do it. Two competing strategies arose: Increase each block's code limit, which would store more data per block but increase server loads processing transactions, or shift smaller transactions outside the blockchain. The SegWit2x tech includes a bit of both, pushing some data outside the main network and promising to double the block size to 2MB by November. It was enough of a compromise to avert a serious and widespread cleft in the community.

That wasn't enough for some, who started backing Bitcoin Cash, which chose the former route and increased its blocks to 8MB. Today's hard fork, which essentially launched the cryptocurrency into being, boosted its value from $200 to $370. Some bitcoin exchanges, where users make transactions and store their coins, will recognize Bitcoin Cash, including Kraken and ViaBTC -- but others like Coinbase and Poloniex said they wouldn't as they're uncertain it'll stick around. If you're still not sure what this means for your supply of cryptocurrency, there are plenty of resources online to help, including Coindesk's guide for the transition.

The future of the brand-new cryptocurrency depends on more users and investors supporting it, and it's not clear whether it will survive into the future. For now, split from bitcoin, Bitcoin Cash must jockey with the other alternatives to the leading cryptocurrency like Ethereum and Litecoin.

In this article: bitcoin, BitcoinCash, bitcoinfork, blockchain, Cryptocurrency, services
All products recommended by Engadget are selected by our editorial team, independent of our parent company. Some of our stories include affiliate links. If you buy something through one of these links, we may earn an affiliate commission.