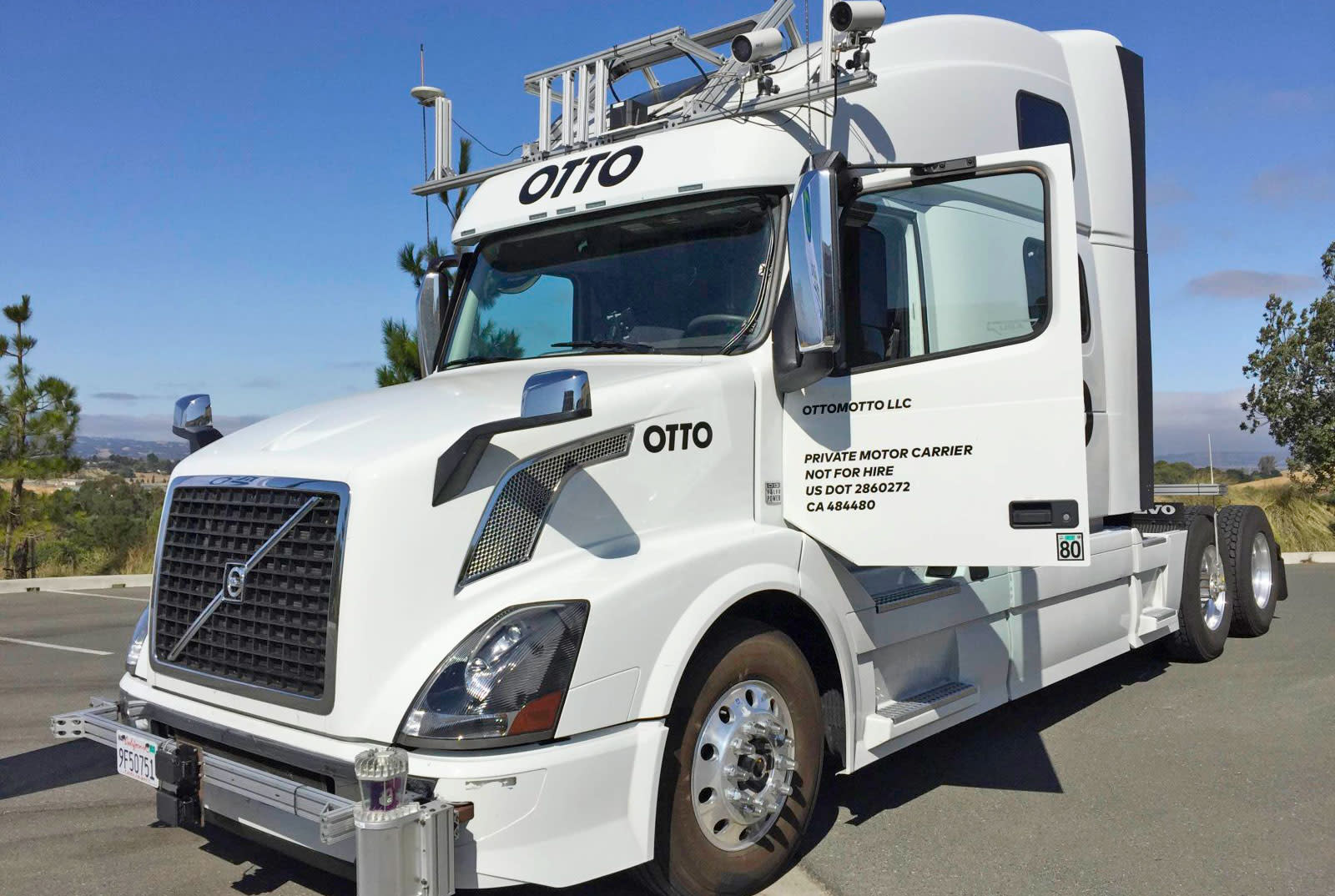 Uber's purchase of Otto provided the ride-sharing company with a beachhead to get into the trucking business, an entrée to the autonomous car industry and a bit of controversy. The resulting Uber Freight was announced last year, and the service intended to help truck drivers connect with cargo officially launched this May. The current business — so far focused in Texas — will expand to "major metros" across California, Arizona, Chicago, Georgia and both North and South Carolina in the next few months. The company says that these routes cover more than a quarter of the US drivers and freight. Uber has also updated its driver app to learn drivers' preferences and load history to notify them more quickly.

Uber says that the app will show new load packs for drivers who prefer local or short haul routes, along with a new "For You" package with smarter personalized recommendations. "The enthusiasm we've seen from drivers and shippers alike keeps us focused on innovating in ways that put drivers first," said Uber Freight's Bill Driegert in a statement. "We've still got a lot of work to do, but are more excited than ever to deliver on the promise of leveling the playing field for America's truck drivers."

In this article: business, gear, transportation
All products recommended by Engadget are selected by our editorial team, independent of our parent company. Some of our stories include affiliate links. If you buy something through one of these links, we may earn an affiliate commission.