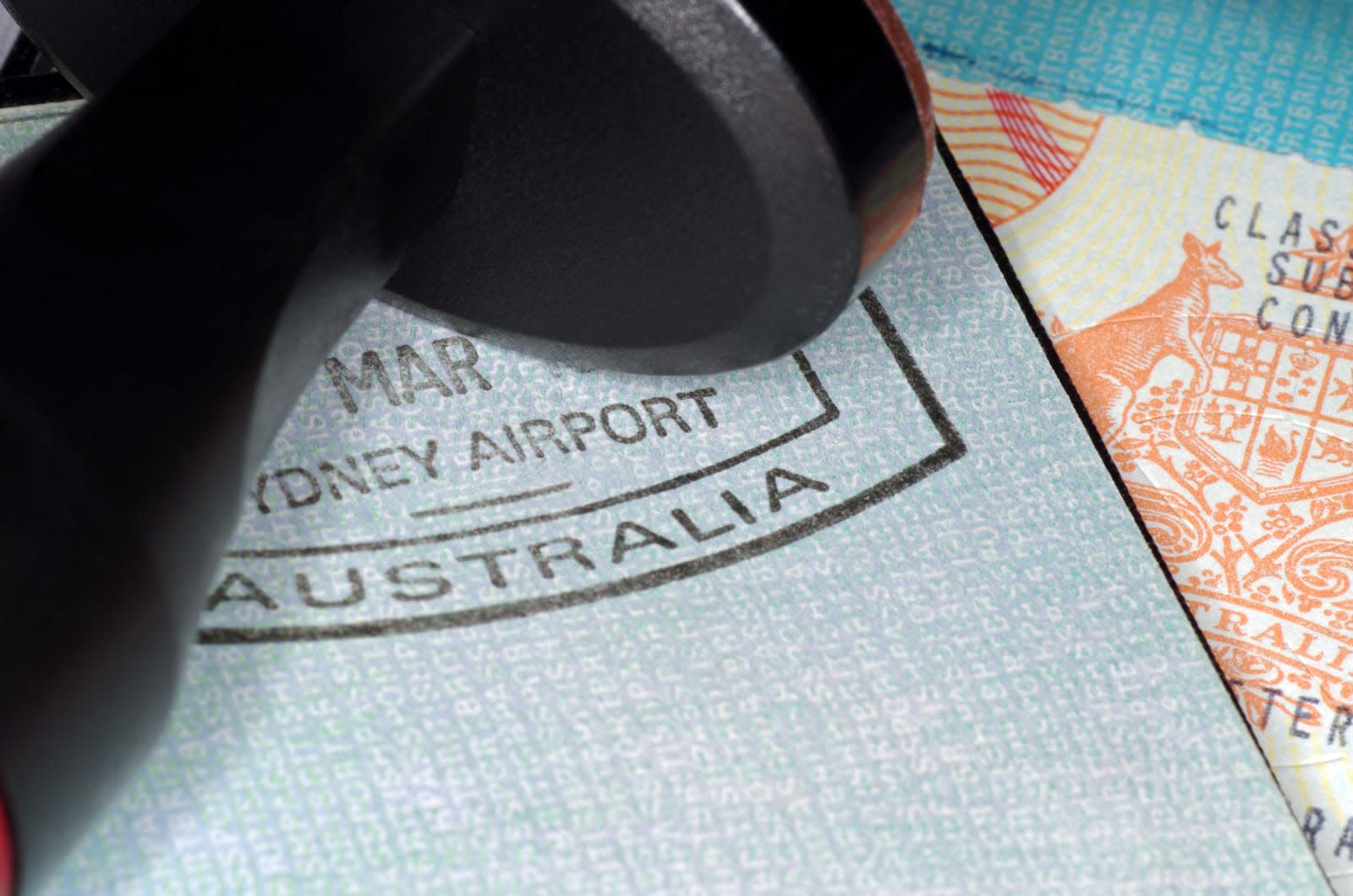 An Irish veterinarian's application for an Australian visa has been rejected after she failed to pass an automated English proficiency test, despite completing it in her native language of... English. Louise Kennedy, who has two degrees (both obtained in English), wanted to apply for permanent residency in the country on the grounds of her job, which is classed as a shortage profession. Despite acing the reading and writing parts of the test she didn't score highly enough on oral fluency, as it seems the machines couldn't understand her accent.

The Pearson Test of English (PTE) Academic is an automated system that asks applicants a number of questions and records their vocal responses which are analyzed and scored. The Australian government demands a score of at least 79 points. Kennedy scored 74.

Speaking to The Guardian, Kennedy -- who is now considering other options for staying in the county -- said: "There's obviously a flaw in their computer software when a person with perfect oral fluency cannot get enough points." Yet Pearson categorically denies there's anything wrong with its test or scoring engine, noting that Australia has very high immigration requirements (and President Trump is full of admiration for Prime Minister Turnbull's stance on the issue).

In light of Germany's recent announcement that it plans to use voice recognition to identify refugee origins, Kennedy's struggle throws into question the viability of relying on automation for this purpose. It's one thing when an accent means Siri doesn't understand mundane commands, but entirely another when people's futures are at stake.

In this article: Australia, automation, English, Germany, immigration, Irish, LouiseKennedy, Pearson, recognition, services, test, Trump, Visa, voice
All products recommended by Engadget are selected by our editorial team, independent of our parent company. Some of our stories include affiliate links. If you buy something through one of these links, we may earn an affiliate commission.