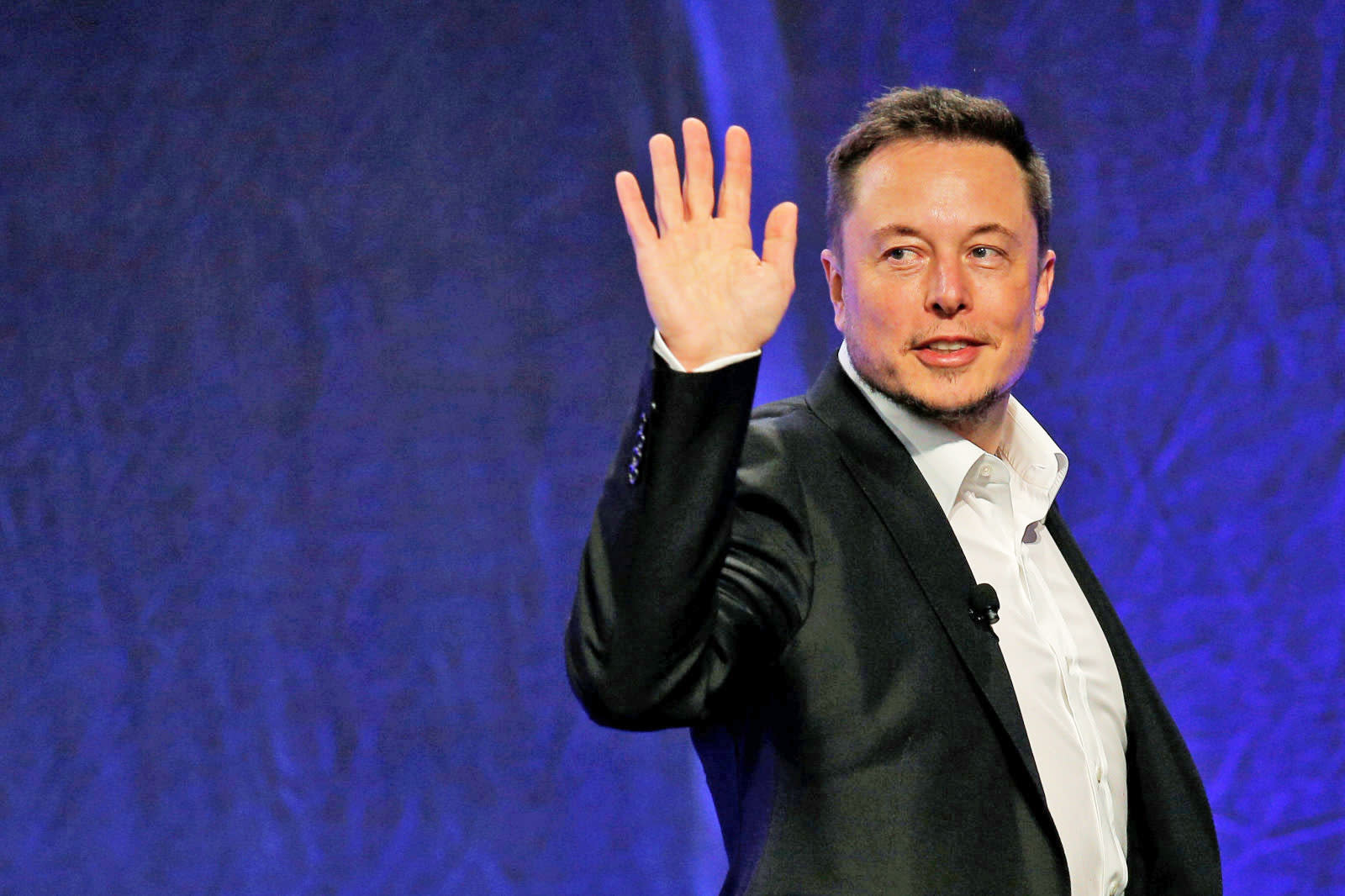 In April, Elon Musk revealed a project Tesla had been working on since 2016: Electric semi-trucks. Turns out he had more in store for the big rigs. Much like his company's work building self-driving consumer cars, a report alleges that Musk wants his electric semis to travel autonomously in 'platoons' led by a single lead vehicle.

That's how Tesla allegedly describes its concept in email correspondence with the Nevada Department of Motor Vehicles, which Reuters saw. Further, the electric vehicle company is meeting with California's DMV today specifically "to talk about Tesla's efforts with autonomous trucks," officials told Reuters.

It makes sense for Tesla to start getting into the autonomous trucking game, given how much Uber's publicized its own efforts to get a self-driving fleet going. While the ridesharing company remains enmeshed in the lawsuit with Google over whether Uber's controversial purchase of startup Otto constitutes corporate theft, Tesla has a bit of time to develop its tech -- until September. That's when Musk promised a big reveal regarding the electric semi-trucks.

We've reached out to Tesla for comment and will add it when we hear back.

In this article: autonomous, bigrig, semitruck, tesla, TeslaMotors, TL17SLFTRK, transportation, truck, trucking
All products recommended by Engadget are selected by our editorial team, independent of our parent company. Some of our stories include affiliate links. If you buy something through one of these links, we may earn an affiliate commission.