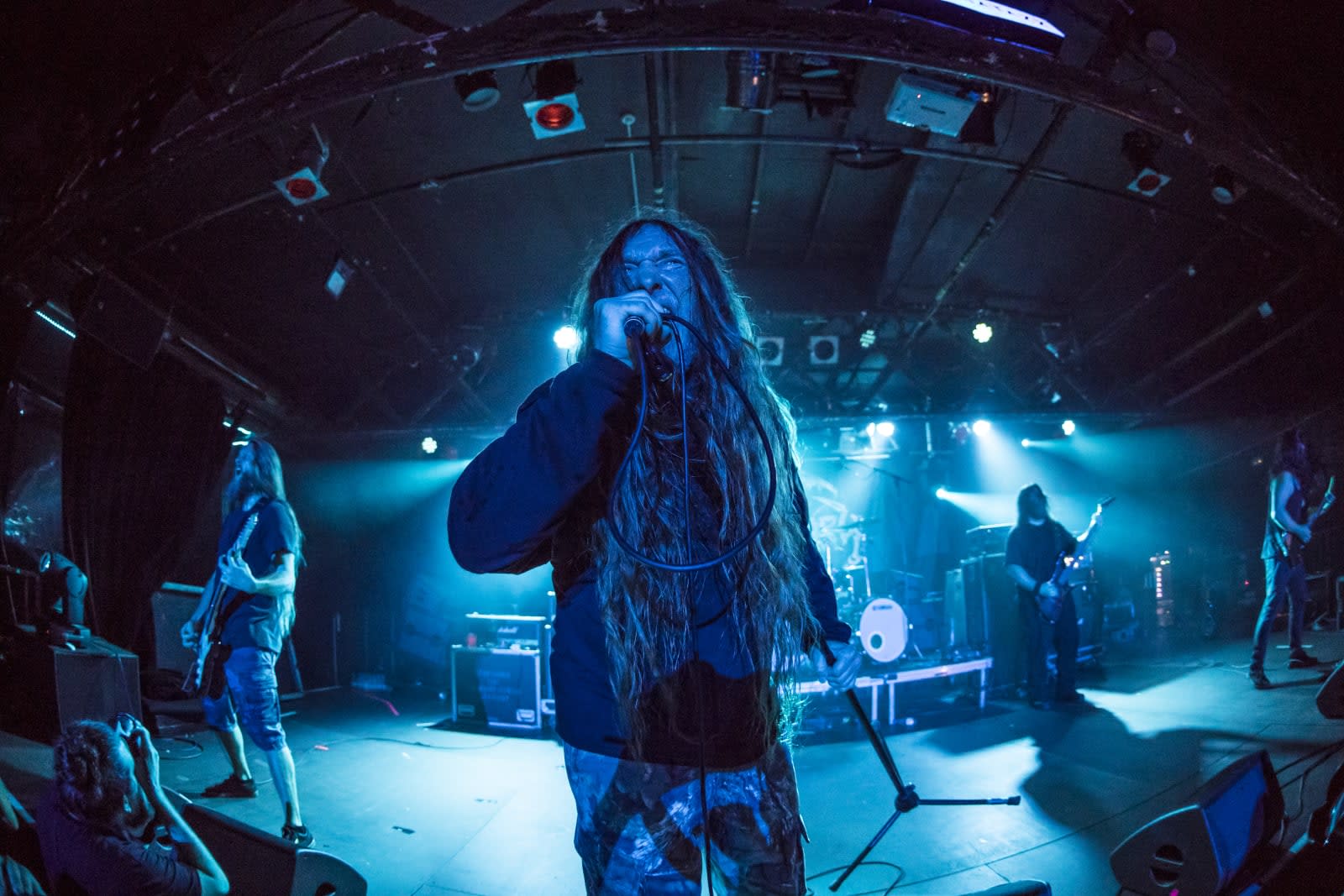 Are you hoping that Amazon will sell event tickets in the US and put an end to the dominance of giants who charge endless hidden fees? You might not want to hold your breath. Reuters sources back previous claims that Amazon is in talks with American venues to sell their tickets, but add that negotiations are stalled over access to customer data. Venue owners reportedly want the info to help target their artist bookings and social networking campaigns, but Amazon has "yet to budge." Amazon has even talked to Ticketmaster as a possible partner, but that too has run aground over control of customer info.

The company is willing to take huge steps to score deals, the tipsters say. It offered to spend millions of dollars on venue sponsorships, for example, and has talked about selling tickets on the secondary market, StubHub-style.

As before, Amazon has plenty of incentives to offer tickets. Its sales elsewhere are built around up-front pricing, and it could become a major player if it lures fans tired of seeing one ticket price and getting another. Also, this could be yet another way to drive Prime subscriptions. If you knew you could get first dibs on concerts in addition to Prime's other perks, you might be more likely to sign up. At the same time, it's easy to see why Amazon wouldn't make many concessions on data. Whether or not it's concerned about customer privacy, its gigantic account database is one of its most valuable assets -- it likely doesn't want to do anything that undermines the value of that data.

In this article: amazon, concerts, e-commerce, gear, internet, music, shopping, ticketmaster, tickets
All products recommended by Engadget are selected by our editorial team, independent of our parent company. Some of our stories include affiliate links. If you buy something through one of these links, we may earn an affiliate commission.