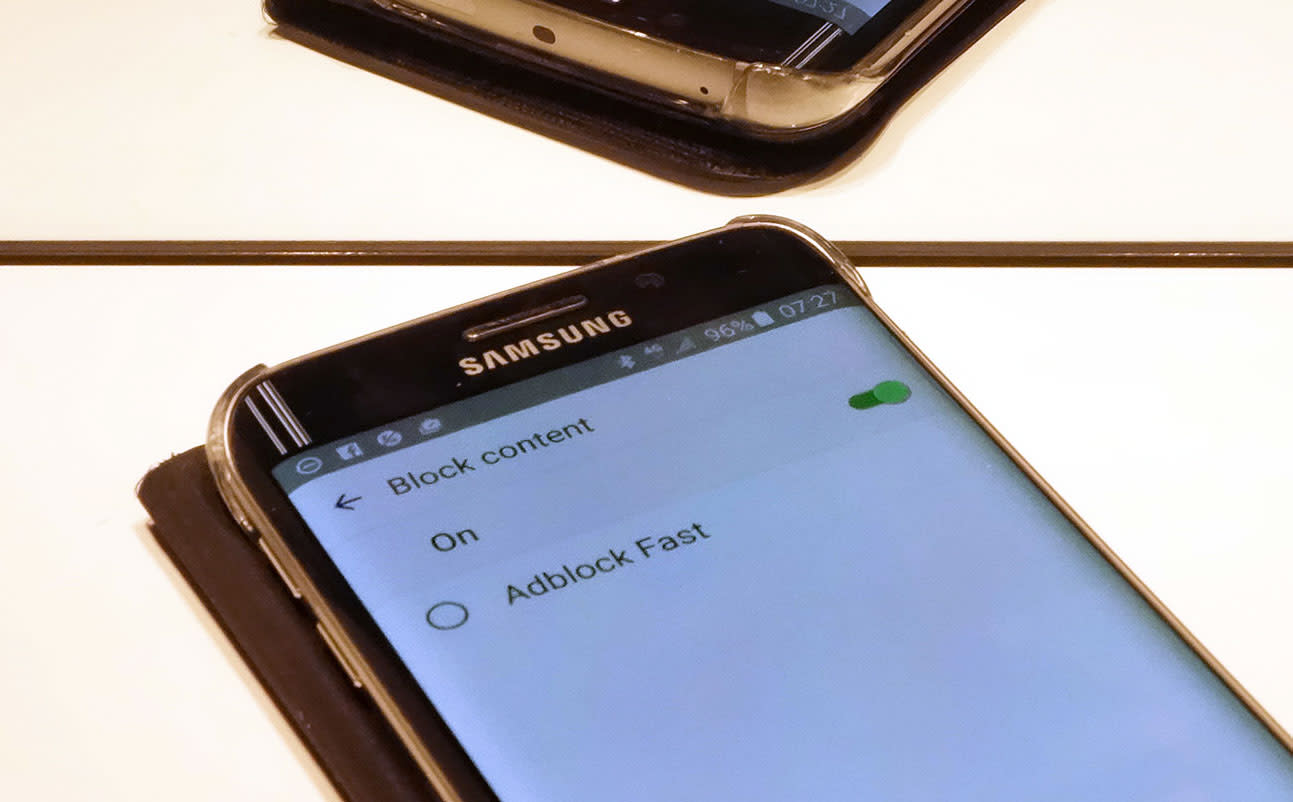 Samsung has announced that the new version of its browser, Samsung Internet, can be used on any relatively new Android phone, which is good news if you're bored of existing mobile browsers that already do the job perfectly well.

The Korean tech giant made its software ambitions known in March when, in response to "many requests", it released a beta version of Samsung Internet (5.4) compatible with Google devices such as the Pixel and Nexus series. Now, the v6 beta version is being released for any phone running Android 5.0, aka Lollipop, or later.

But on a landscape monopolized by the likes of Chrome, Firefox and Opera, why has Samsung decided to throw its hat in the ring? Especially since this isn't the first time it's released an app for which there's no significant demand. The company's Pandora-like offering, Milk, sank after two short years following its oddly-timed release in 2014.

Samsung Internet is based on Chromium, the open-source project behind Chrome, and offers everything you'd expect from a browser: sync it with multiple other (non-Samsung) devices and also browse anonymously in Secret mode, for example. But it does bring with it a couple of perks not found elsewhere. High contrast mode makes reading more accessible (although this can be found on most devices, if not within individual browsers), and the 'features behind flags' options let you play with Bluetooth and WebVR directly from the browser. A niche audience will also appreciate CSS Grid.

Perhaps the biggest draw is the quick access to content blockers, with a list of extensions built right into the settings menu. Samsung's done a lot of work in this area, empowering users to choose which ad units they see and rendering websites much faster in the process. But is it enough to lure Android users away from their existing browsers? Probably not, but the browser's development could play a supporting role in mobile tech going forward. In a blog post, Samsung Internet developer advocate Peter O'Shaughnessy made it clear that Samsung doesn't "just pull in features from Chromium but actively contributes into them and into web standards."

In this article: AdBlocker, Android, Bluetooth, browser, Chrome, Chromium, device, extension, Lollipop, mobile, samsung, SamsungInternet, sync
All products recommended by Engadget are selected by our editorial team, independent of our parent company. Some of our stories include affiliate links. If you buy something through one of these links, we may earn an affiliate commission.