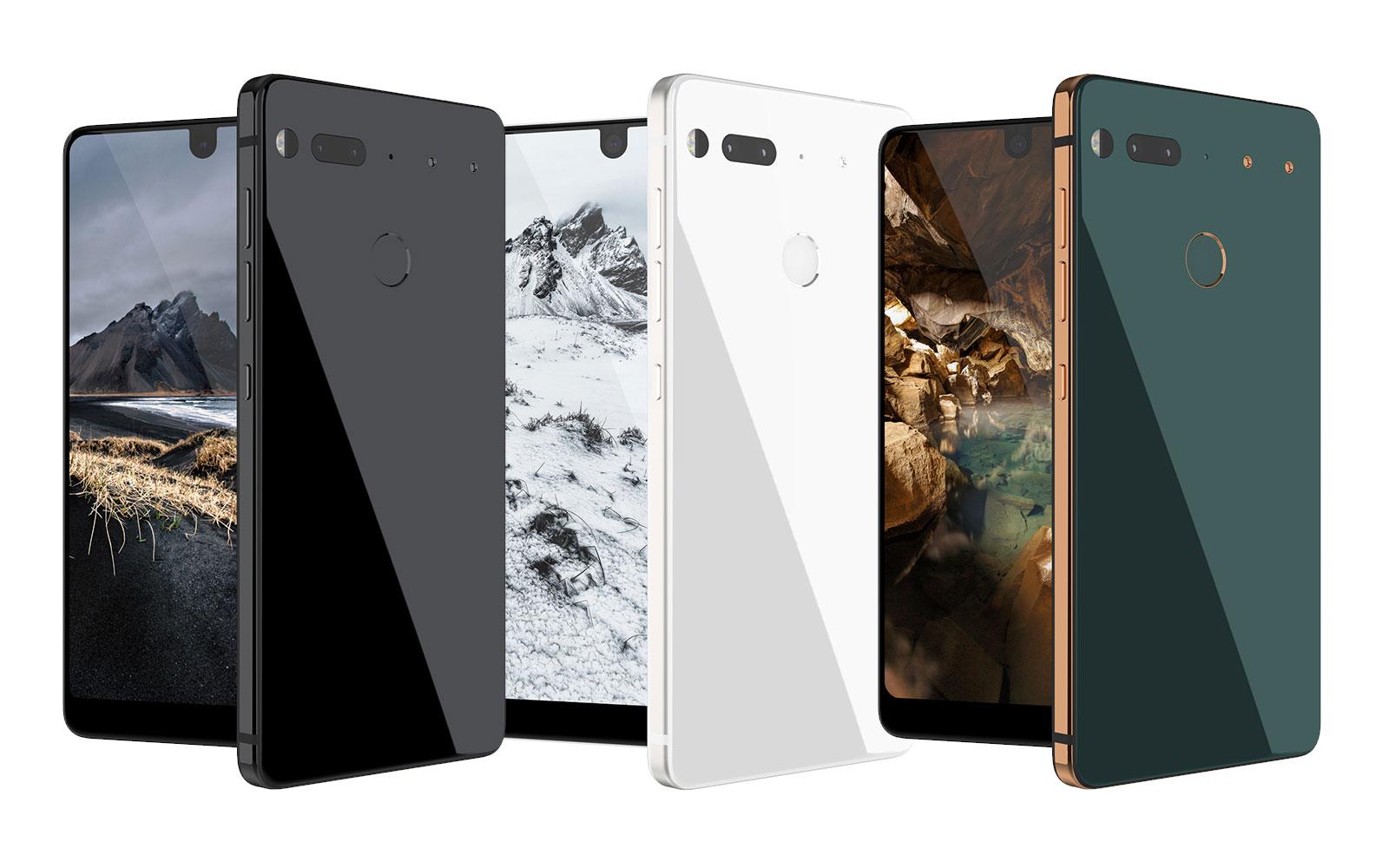 Ex-Android boss Andy Rubin's Essential Phone will start shipping next week, at least in one color, according to an email spotted by 9 to 5 Google. "As shipment of your Pure White device is still a couple of weeks away, we want to give you the option to change your order from a Pure White to a Black Moon device, which will ship within seven days," it reads. That should be a relief to folks who placed pre-orders, as the device was originally supposed to ship in June.

The Essential Phone has top-tier specs, including a Qualcomm Snapdragon 835 processor, 4GB of RAM and an amazing, nearly edge-to-edge screen. With a cutout on the display for the selfie camera, it could be a preview for Apple's upcoming iPhone 8, which has a similar, but larger cutout, judging by leaked renders.

Sprint has an exclusive on the Essential Phone at launch, and will supposedly start selling it on Friday, August 18th. However, it's only a carrier exclusive -- you can also buy it from Essential's site, and it should work on any other carrier ("unlocked phone, all carriers, no traps," the marketing says). Amazon's Alexa fund is an investor, so it may come to that site and other retailers later.

At $699, or $749 with a 360-degree camera, it's not exactly a budget device like the $479 OnePlus 5 (which has slightly better specs), so we imagine you'll want some more info about what it's like. Luckily, Essential is holding a "First Look" event next week, on August 25th, and with the Sprint release ahead of that, we should know more about it very soon.

Update: The article originally stated that the OnePlus 5 is $499, but it actually starts at $479. We've updated it with the correct information.

In this article: AndyRubin, Essential, EssentialPhone, gear, mobile, Shipping
All products recommended by Engadget are selected by our editorial team, independent of our parent company. Some of our stories include affiliate links. If you buy something through one of these links, we may earn an affiliate commission.