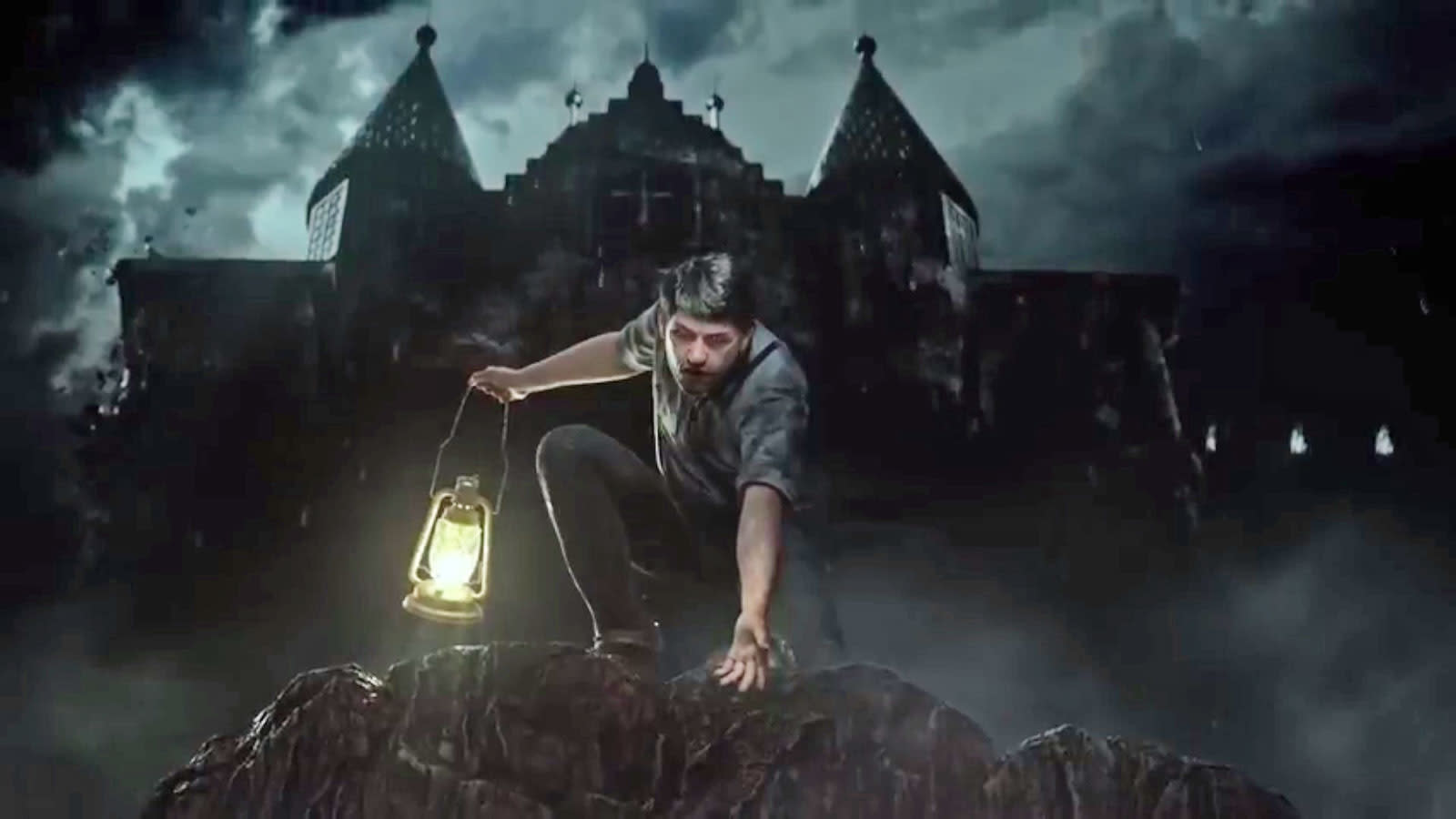 Despite being released long after the point-and-click game genre's heyday, 2003's The Black Mirror became a gothic horror hit long before the unrelated British sci-fi anthology show. THQ Nordic tapped German developer King Art Games to revive the original game into modern adventure title, which is due for release on November 28th for Xbox One, PS4 and PC.

The game puts you in the shoes of protagonist David Gordon as he explores his spooky family manor, Black Mirror, soon after the death of his father. It's not the first time King has taken a stab at the franchise: In 2009, they created concept art for a full sequel, The Black Mirror II, which set the look for a third game released the following year that closed out the trilogy. It's not THQ Nordic's first rodeo with gothic darkness, either, given its experience with the Darksiders franchise.

The last few years have seen a steady resurgence of interest in point-and-click legends. The old LucasArts game Full Throttle recently made it to iOS, the latest in a line of Tim Schafer reduxes. But more broadly, players are gobbling up remade versions of decades-old titles, from the relatively recent Modern Warfare Remastered to the resurrected PS2 cult classic Phantom Dust. If Crash Bandicoot can ride the redux train, then nostalgia is truly selling well.

In this article: av, gaming, PointAndClick, THQ, THQNordic
All products recommended by Engadget are selected by our editorial team, independent of our parent company. Some of our stories include affiliate links. If you buy something through one of these links, we may earn an affiliate commission.