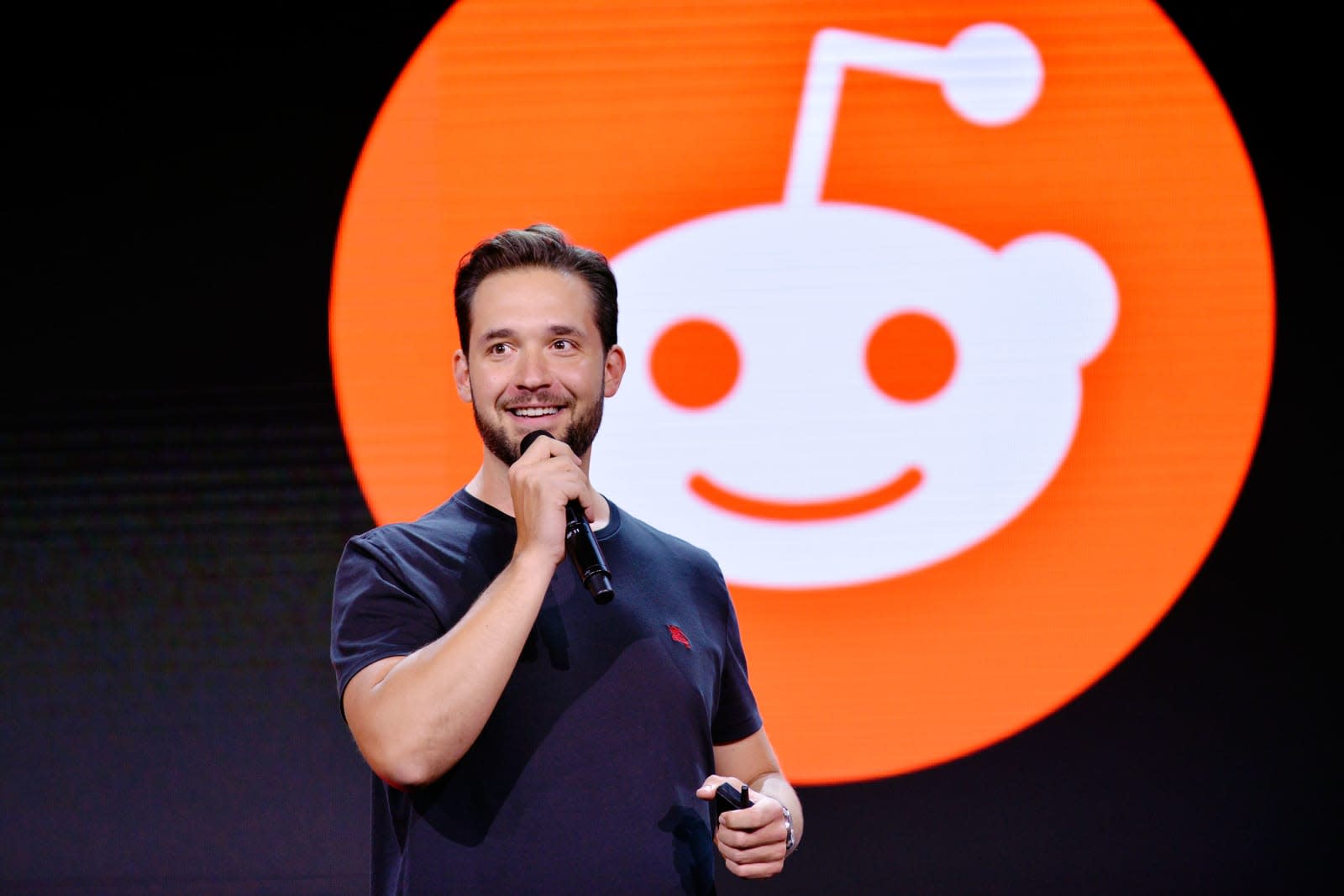 Reddit has grown and maintained its internet prominence by staying simple, meaning it has to be cautious about introducing new features (its users, erm, aren't fans of change). Last year, the platform added native image hosting to let users avoid the hassle of posting photos outside the site and linking back. Unbeknownst to many, they're doing the same with video, having opening a beta program in June for certain communities to try out uploading movies directly to Reddit.

Like the move to host images last year, Reddit is adding native video because that media is becoming a big portion of the site's content pie. And given how large those files are, it's much more of a pain to upload videos elsewhere (say, YouTube or Gfycat for GIFs) and re-post them to Reddit. Making it easier to share video means Redditors might start posting for more casual reasons -- like asking others what haircut they should get.

What type of haircut do yall recommend I get? from Hair

Over 200 Subreddits have already been inducted into the beta with more added as the feature slowly rolls out, but expect the feature to evolve as the platform gathers feedback and tweaks the process. Once it's ready, Reddit is planning a simultaneous release on desktop and its mobile app. To try it out now, follow the instructions on the platform's blog announcing the feature.

In this article: internet
All products recommended by Engadget are selected by our editorial team, independent of our parent company. Some of our stories include affiliate links. If you buy something through one of these links, we may earn an affiliate commission.