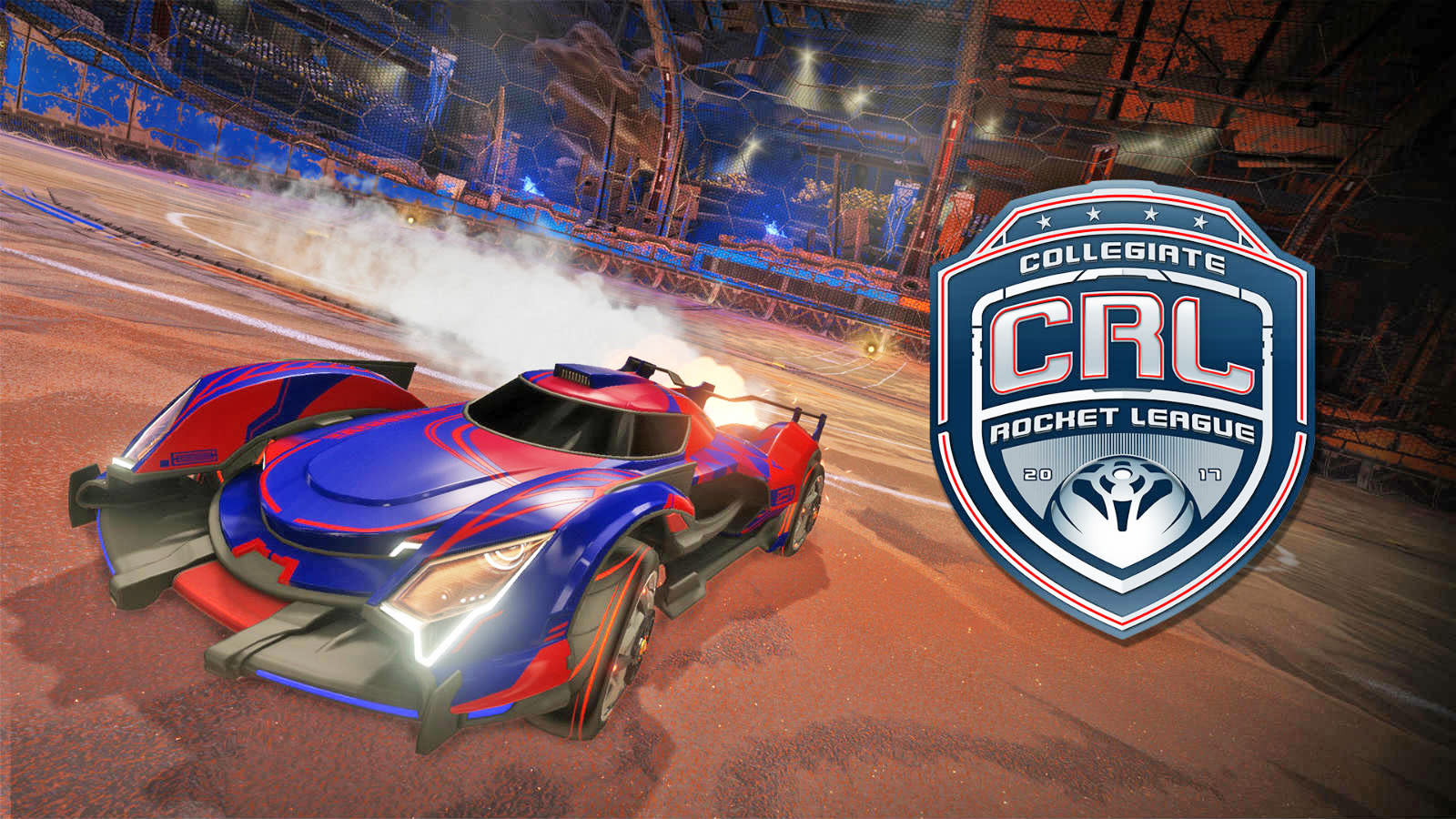 The world of competitive gaming has broken out of livestreams and plugged itself into network television. These days, eSports sit alongside traditional sports and popular TV shows on networks ranging from ESPN to TBS. To ensure this industry continues to flourish, developers (such as Riot Games, and Blizzard) are supporting grassroots college eSports groups. And, so too is Psyonix, the company behind the modern multiplayer classic Rocket League. In partnership with college gaming network TeSPA, the developer is putting its weight behind a new competitive college league.

"Collegiate Rocket League" (CRL) will see students battle it out in a 3v3 tournament for a share of $50,000 in scholarships. The qualifiers in September will decide the eight teams from each regional conference (Northern, Eastern, Southern and Western) that will make it to the playoffs. From there, the top two teams from each conference will advance to the national championship in December. One team will then be crowned the CRL champions.

Broadcasts will begin during the group stage, and will continue through to the final rounds. Of course, the competition will be fierce. But, even if you don't qualify, your team will still have the chance to carry on gaming with other also-rans. This part of the CRL, known as the Open Ladder competition, will even give one team the chance to gain entry into the main tournament as a wildcard. After all, who doesn't want to be the dark horse, right?

The TeSPA and Psyonix websites have all the details for interested parties. Keep in mind, you have until September 22 to register for the first qualifier, and September 29 for the second. Better start practising those shooting skills right away, then.

In this article: av, blizzard, college, CompetitiveGaming, esports, gaming, psyonix, rocketleague, tespa
All products recommended by Engadget are selected by our editorial team, independent of our parent company. Some of our stories include affiliate links. If you buy something through one of these links, we may earn an affiliate commission.