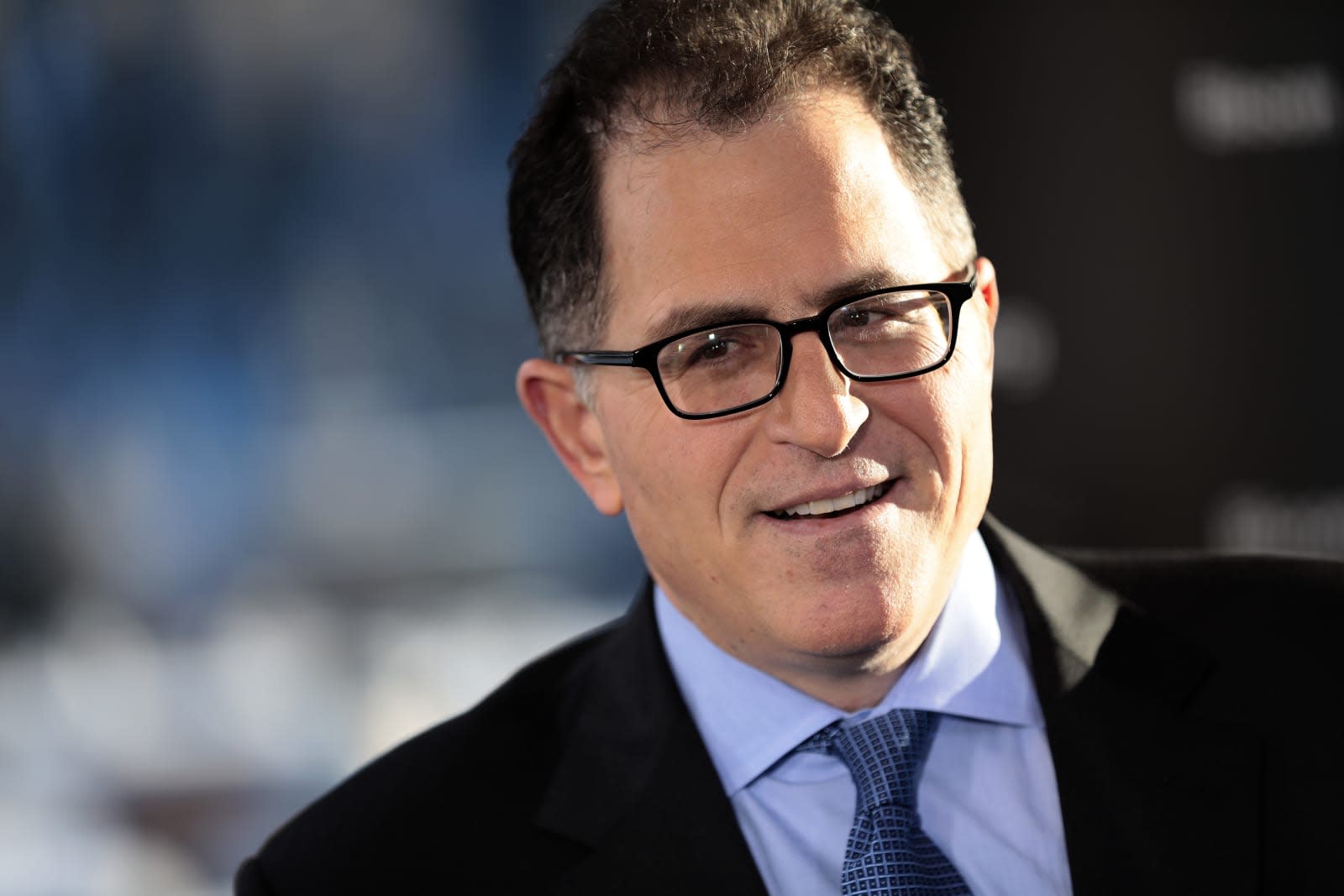 Tech giants like Apple and Intel have vocally opposed both the racist violence in Charlottesville and President Trump's equivocating response to it, but former manufacturing council member Dell has remained silent. Where's its statement? Well, company founder Michael Dell has finally spoken. The CEO has sent a brief email to employees condemning both the Charlottesville violence and the terrorist attack in Barcelona, but in generic terms. His message declares that "hate is evil" and stresses that Dell is a company where "everyone is welcome," pointing to the company's culture code. And... that's it.

The low-key message stands in contrast to Apple chief Tim Cook's email to staff, which specifically addressed the President's remarks and vowed concrete action by donating to anti-racism causes. Uber offered its own modest statement (it only promised customers that it would uphold its existing guidelines and support), but it backed out of the economic advisory council months ago -- Dell stuck to the manufacturing council until its disbanding.

We've asked Dell if it can provide additional insight for the email. However, the PC maker is already drawing flak from those who see the response as too little, too late. It came days after other tech companies made their views known, and avoids any kind of pointed criticism. Companies like Dell often have to walk a fine to please both the public (on all sides of the political spectrum) and the powers that be, but there are concerns that it's trying too hard to be inoffensive.

In this article: barcelona, charlottesville, dell, gear, michaeldell, personal computing, personalcomputing, politics, racism, terrorism
All products recommended by Engadget are selected by our editorial team, independent of our parent company. Some of our stories include affiliate links. If you buy something through one of these links, we may earn an affiliate commission.