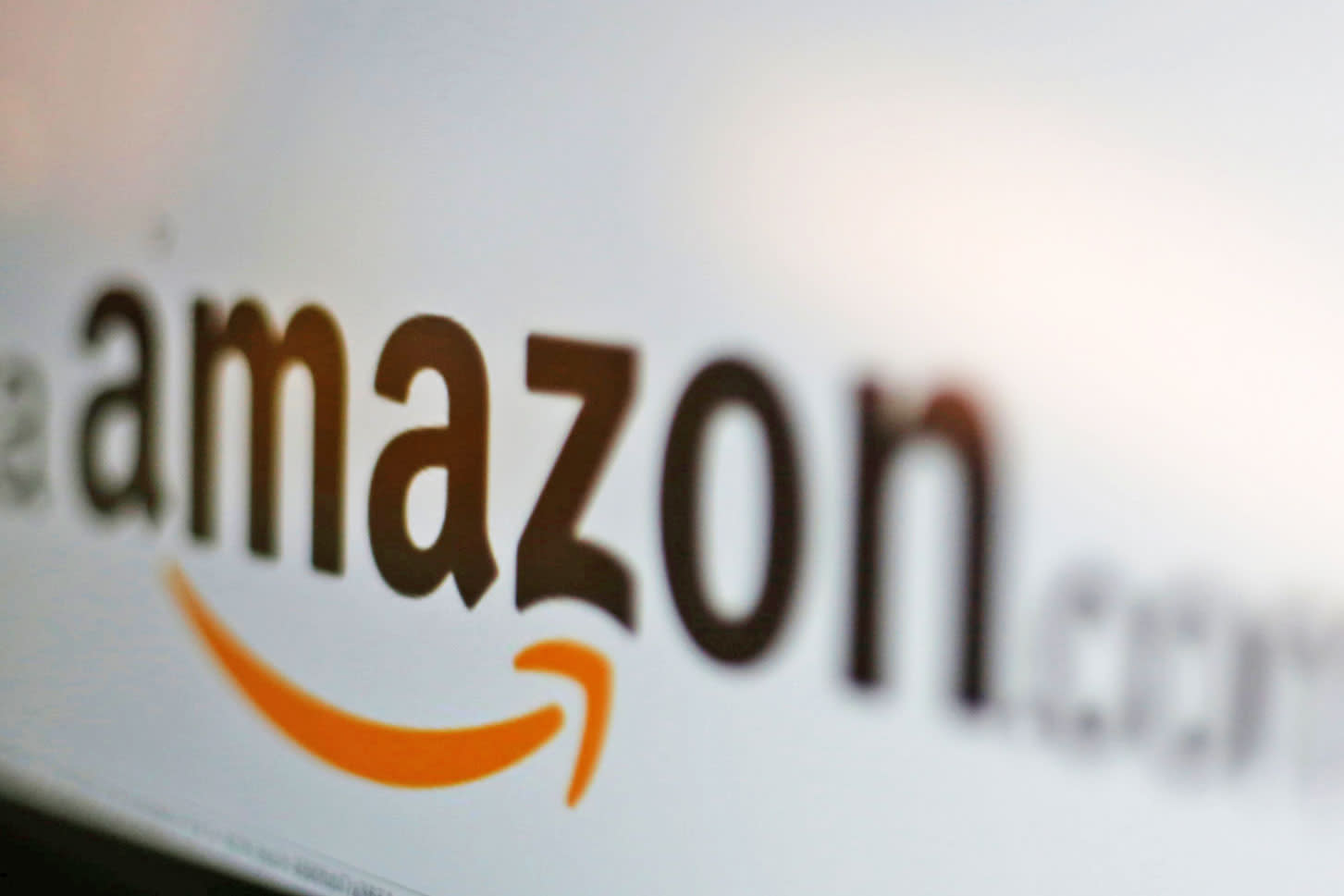 Back in the spring, Amazon launched an "influencer program" that let people with large internet followings set up their own storefront for their favorite products -- and earn commission at the same time. Originally, the program was in beta and carefully vetted, but now Amazon has apparently opened things up a bit more, at least for YouTube stars. According to TechCrunch, YouTubers now have their own self-service sign-up page where they can connect their YouTube account and immediately get verified and set up their storefront.

Of course, not anyone with a YouTube account will be accepted to the program. Amazon has unspecified eligibility requirements, but they appear to focus around your following and engagement. If you don't qualify, you'll find out immediately, while those who do can get started making their Amazon Influencer page immediately.

This program isn't wildly different than Amazon's affiliate links program, which has existed for years now. But influencers get their own custom vanity URL on Amazon -- something that's particularly valuable if you're on YouTube. That way, you can tell people how to get to your shop with a short, memorable URL. Since people watching video aren't always easily able to click through on links, this makes it a little easier to get people to your shop.

For Amazon's part, this follows the beta phase of the influencer program which launched in the spring. But this isn't the only way the company is trying to use influential social media starts to sell more stuff -- in fact, it created a show called Overhaul that basically puts influencers on the screen doing home makeovers with stuff you can buy on Amazon.

Right now, only YouTube users can sign up on Amazon's self-service page, but it does note that other services will be supported in the future. So if you're a big deal on Instagram and want to monetize that, just be patient. Of course, regardless of which platform you use, you'll want to make sure you abide by the advertising rules for social media users.

In this article: amazon, amazoninfluencers, business, gear, influencers, youtube, youtubers
All products recommended by Engadget are selected by our editorial team, independent of our parent company. Some of our stories include affiliate links. If you buy something through one of these links, we may earn an affiliate commission.