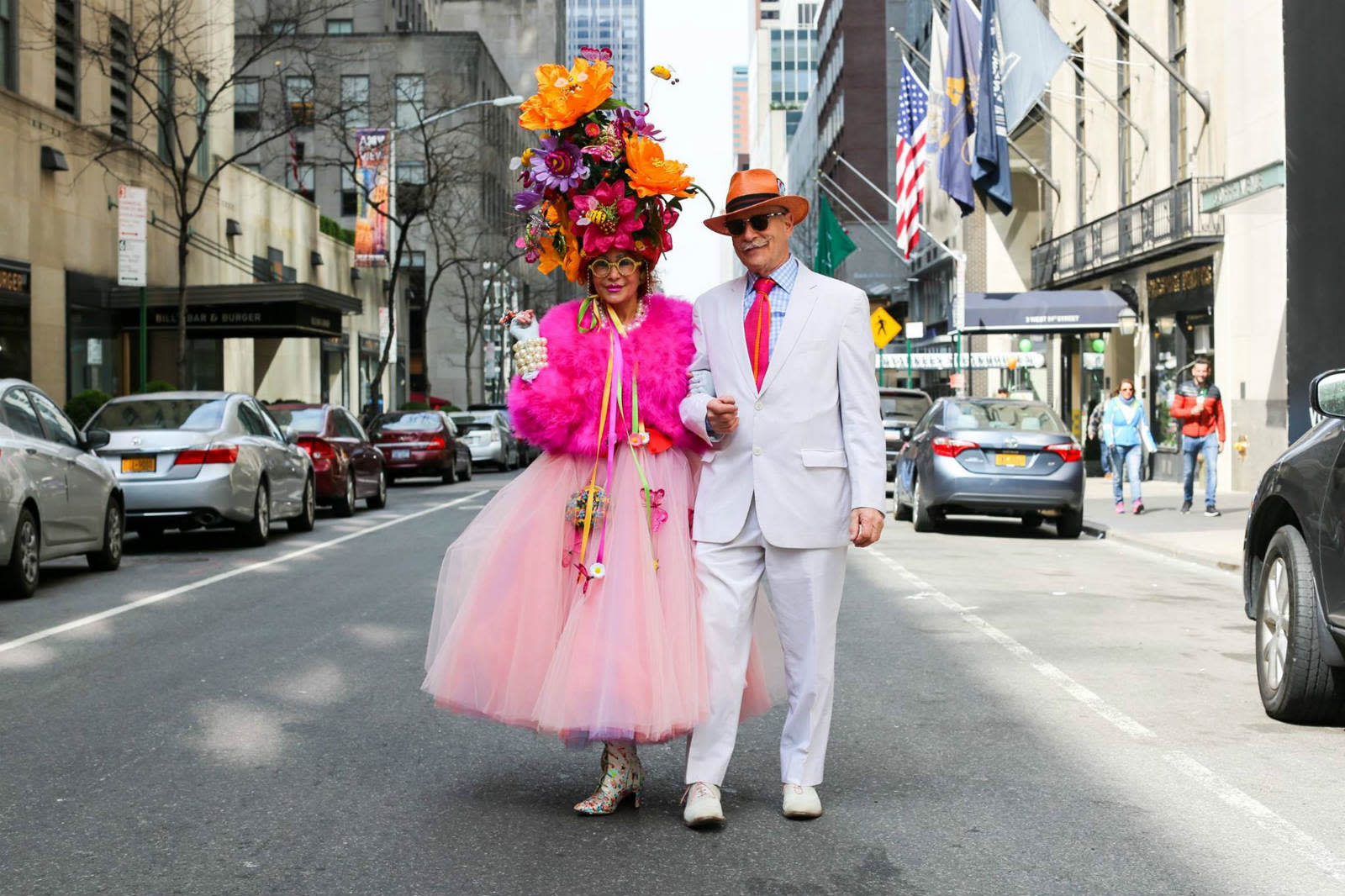 Facebook is steadily rolling out its new Watch section for original shows on desktop and mobile. But, what good is a new video platform without a stocked lineup of programming? To give you more options, the social network is ordering a new, 12-episode docuseries from the creator of the Humans of New York photoblog.

Brandon Stanton's project started out in 2010, and went on to become a viral sensation, amassing over 18 million page likes on Facebook alone. Aside from interviewing 10,000 New Yorkers, it also took the photographer around the world, and became the subject of two bestselling books.

For the new docuseries, Stanton will return to the streets of New York, where the blog began. In a Facebook post, he claims he's amassed an archive of 1200 filmed interviews, shot over the past four years. "Instead of posting these videos one day at a time, I held onto them so that one day I could combine them into something special," he writes. Viewers can expect to see more candid interviews with city dwellers who have a personal story to tell. Only this time round, Stanton is working with some notable collaborators, including Oscar nominated exec producer Julie Goldman (known for producing Weiner, and Life, Animated).

The show arrives on Facebook next week, and new episodes will be released weekly, according to The Hollywood Reporter. The docuseries will join Mike Rowe's Returning the Favour and MLB's Game of the Week livestream on the newly-launched Watch tab.

In this article: av, entertainment, facebook, FacebookVideo, FacebookWatch
All products recommended by Engadget are selected by our editorial team, independent of our parent company. Some of our stories include affiliate links. If you buy something through one of these links, we may earn an affiliate commission.