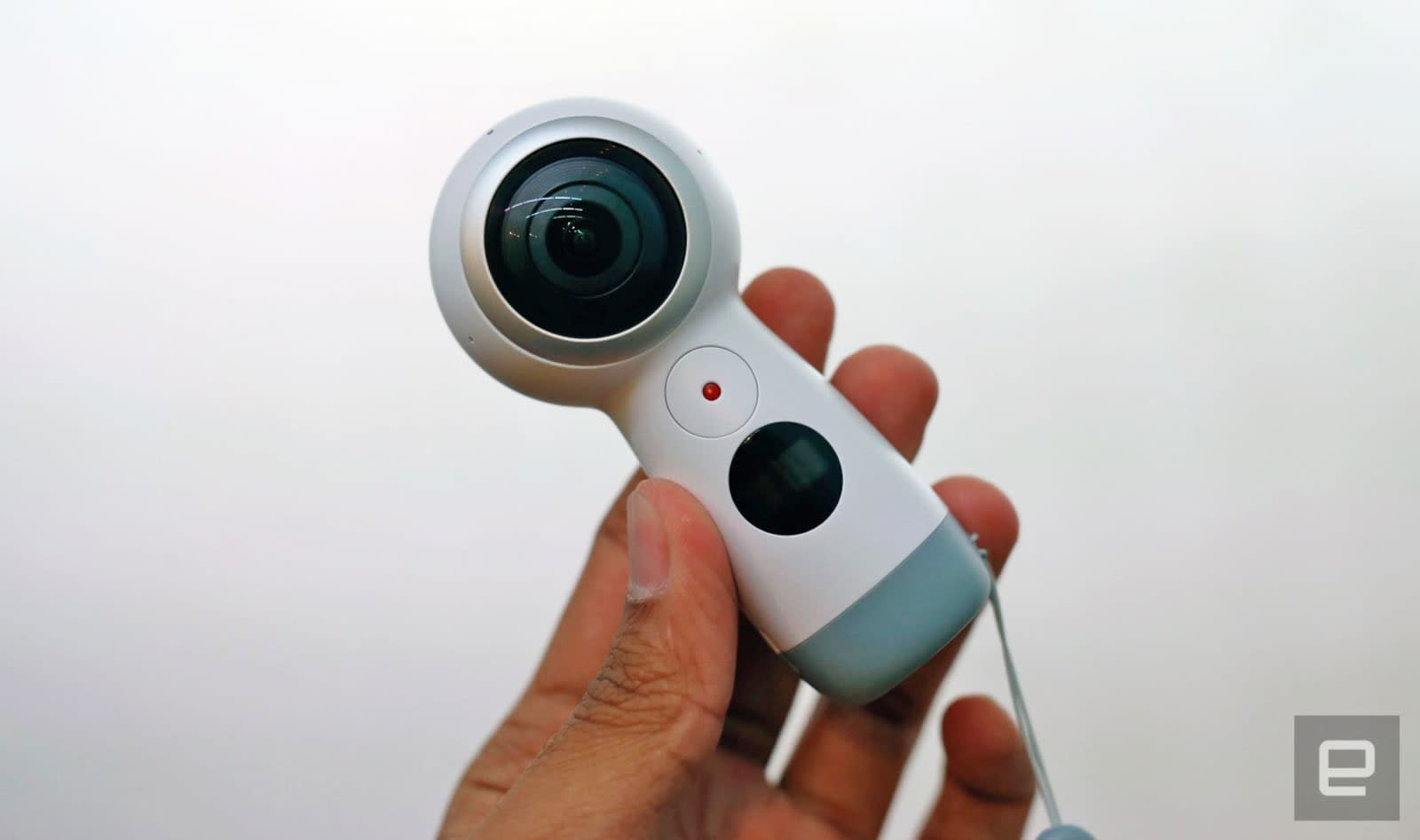 The Gear 360 camera only reached shelves a few months ago, but that might not stop Samsung from readying a quick follow-up. The tech giant has quietly applied for a trademark on "360 Round," hinting at the possibility of another VR camera in the works. There aren't any obvious clues about the hardware's features, but its familiar-sounding RM-R260 model number (the 360 is the RM-R210) suggests that it's very much a sibling to the Gear 360. The "Round" badging also hints it might be a more compact, strictly spherical device versus the Gear 360's eyestalk shape, but it's hard to say for sure.

The bigger question: assuming the 360 Round is a tangible product, when does it arrive? This week's IFA trade show would make sense for a debut, since it's where Samsung is expected to unveil mobile-friendly accessories like a new Gear smartwatch and the Gear Fit 2 Pro. However, that's assuming that Samsung is filing for a trademark with the camera basically ready to ship. Companies sometimes file for trademarks months in advance, so it's possible that you might not see the 360 Round until 2018 -- if it shows up in the first place.

In this article: 360-degree, 360degree, 360round, cameras, gear, gear360round, ifa2017, mobile, samsung, trademark, virtualreality, vr
All products recommended by Engadget are selected by our editorial team, independent of our parent company. Some of our stories include affiliate links. If you buy something through one of these links, we may earn an affiliate commission.