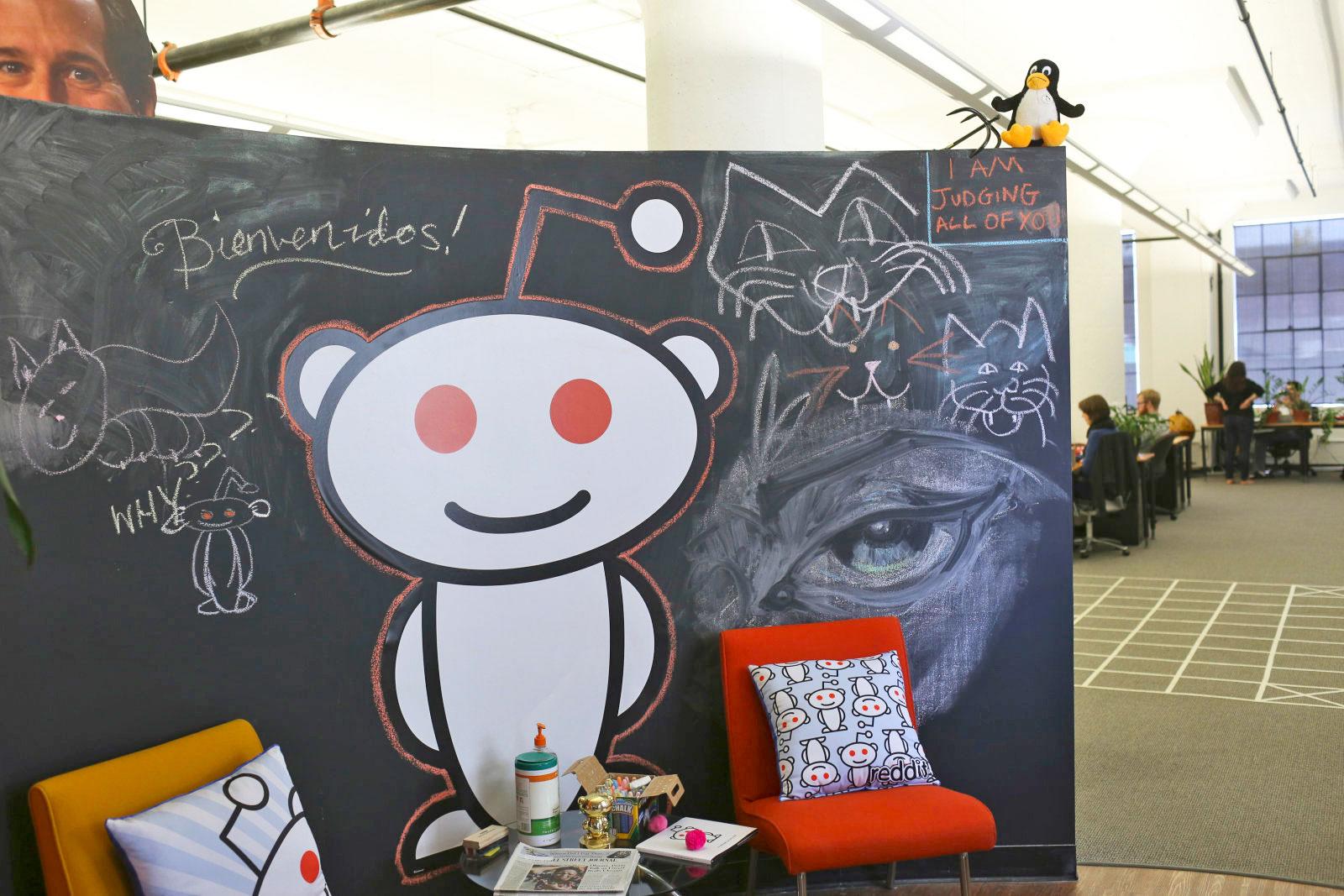 Reddit has made its website source code available since 2008 in a bid to keep the community alive no matter what, but it's having a change of heart now that it's older and larger. The company has announced that it's turning off access to a monolithic source code for its site and mobile apps, and will instead offer "many" smaller code bases. This is partly because the team hasn't done a great job of keeping this centralized code up to date, Reddit says, but it's also due to competitive reasons. It's difficult to develop features like video uploading in open source code without telegraphing your plans to your competitors, according to Reddit.

The firm argues that this isn't really a change in its behavior, but it'll still have an effect -- you're only going to get access to bits and pieces of Reddit, rather than everything all at once. And some in the community have pointed out that Reddit could theoretically develop features behind closed doors and still release source code once it's officially ready.

However, it's not hard to see why Reddit would make the move. It isn't in a rush to offer public stock like some social companies (it actually ruled out an IPO), but it's still a large internet company feeling pressure to keep its strategy a secret and stay ahead of would-be rivals. It's just trying to balance this strategy with the community-driven approach it's had for more than a decade.

In this article: gear, internet, opensource, personal computing, personalcomputing, reddit, socialnetworking, software, sourcecode
All products recommended by Engadget are selected by our editorial team, independent of our parent company. Some of our stories include affiliate links. If you buy something through one of these links, we may earn an affiliate commission.