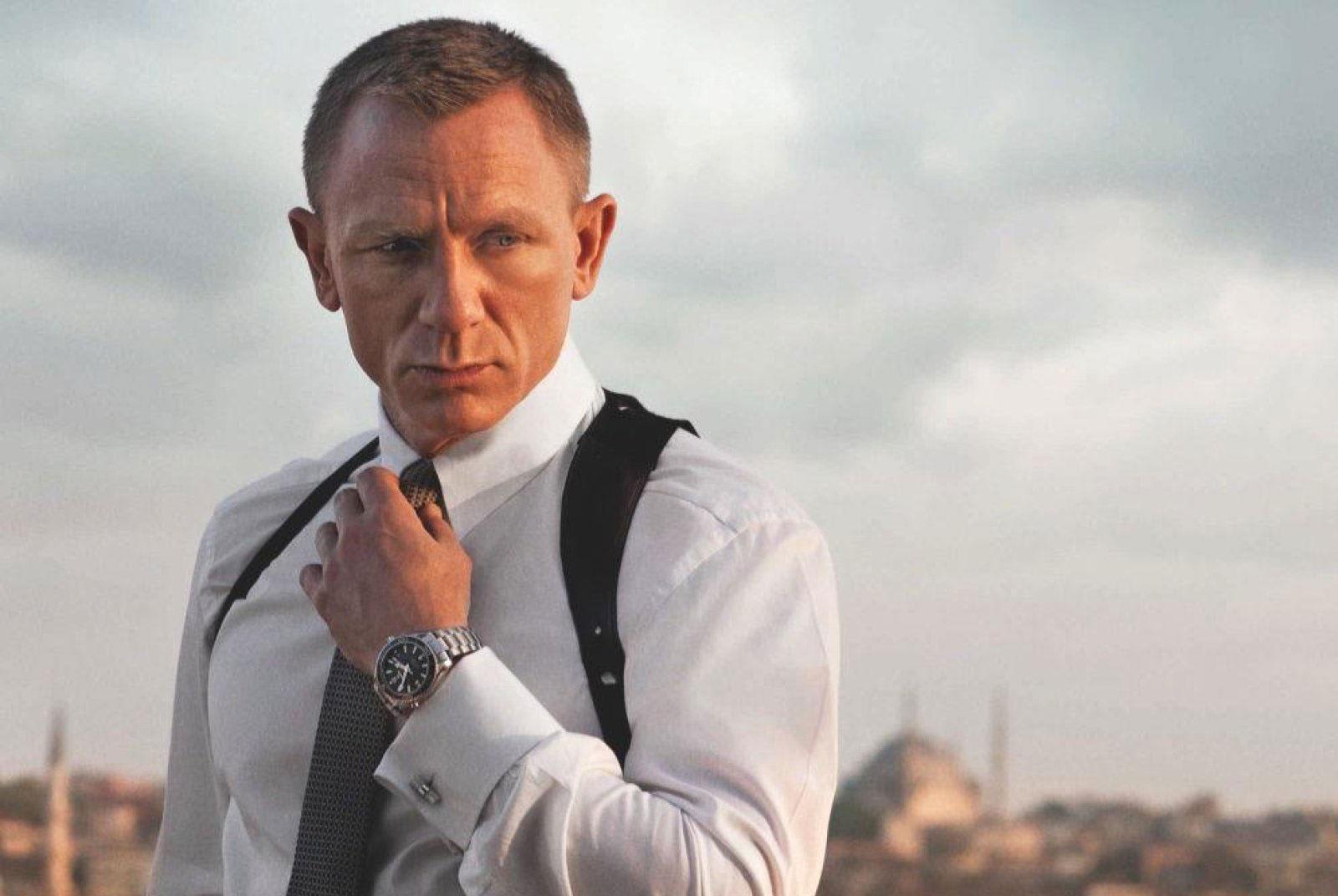 Sony's distribution rights to the James Bond films expired with 2015's Spectre and MGM has been looking for a new distributor ever since. As of now, Warner Bros. is expected to land the rights, but two new rather surprising players have jumped into the game -- Amazon and Apple. Sony has also pursued a deal with MGM, as have Universal and Fox, but sources tell the Hollywood Reporter that the tech companies are willing to throw down as much as or more money than Warner Bros. to land the rights.

Like other recent moves, including the reported interest in a major Hollywood studio, this one highlights Apple's interest in ramping up its video content. Apple's pursuit of the franchise is said to be led by the company's new video programming heads, former Sony Pictures Television presidents Jamie Erlicht and Zack Van Amburg. Their involvement is leading some to think that Apple is interested in more than just the film rights and is maybe pursuing TV licensing deals as well.

This isn't an uncommon thought. Unlike brands such as Marvel that have spread across both film and television, the Bond franchise has largely remained on the big screen and many see it as an untapped brand. Apple's and Amazon's move into the bidding arena could mean that a purchase or licensing of the entire franchise may be on the table. The franchise is said to be valued between $2 billion and $5 billion.

In this article: amazon, apple, av, entertainment, fox, JamesBond, marvel, mgm, sony, SonyPictures, UniversalPictures, WarnerBros
All products recommended by Engadget are selected by our editorial team, independent of our parent company. Some of our stories include affiliate links. If you buy something through one of these links, we may earn an affiliate commission.