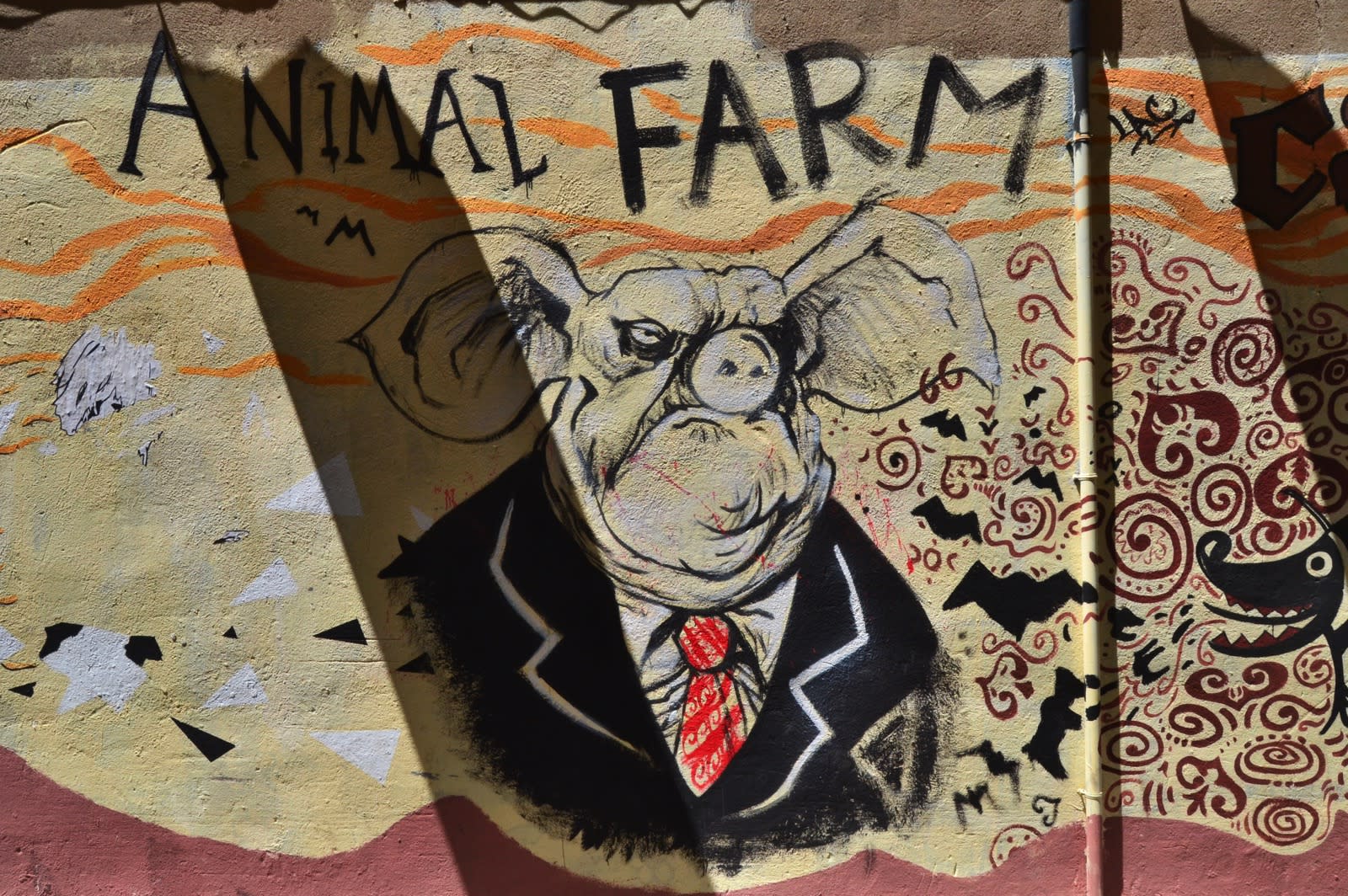 George Orwell pretty much invented the dystopian future genre, with novels like 1984 and Animal Farm still finding relevance and new readers today. The latter novel, however, is set to become an indie video game. The team includes gaming veterans who have worked on I Am Bread, Fable, The Witcher 3, and Everybody's Gone to the Rapture, and will have the support of George Orwell's estate. "Our our motley crew of multi-award winning game creators came together from various companies to create this one game together," developer Imre Jele said in an email to Engadget.

The game is being planned as narrative-heavy management game. The adventure-tycoon hybrid will put you right into Manor Farm as one of the animals before the revolution, with a story that follows the journey of the farm itself. You'll make both story decisions and choices on how to run the farm that will fit in the overall tale. "Our story and play mechanics will be about our deeply rooted, collective desires for liberty, equality and fraternity that are overshadowed by the absolute corruptive effect of power over individuals," said Jele.

The adaptation is in the early stages of development, but Jele says he's been thinking about making it for decades. "When we started this process in earnest, I found game design notes from the 1990s," he told us. The team opted for a hybrid of genres to show that the story of Animal Farm isn't only about the fate of Boxer and the other specific characters, "but also about the everyday choices Napoleon and the other animals make to run the farm," said Jele. "There are pivotal moments of history hidden in the mundane."

It's hard not to make a political statement with a game based on a socially-aware novel. "Over the last decade, we've started to see some governments use language eerily similar to oppressive regimes of the past," Jele said. "I can't help feeling personally challenged to create a game adaptation of Animal Farm, as I myself grew up under a communist regime."

In this article: animalfarm, av, gaming, georgeorwell, indie, literature, videogame
All products recommended by Engadget are selected by our editorial team, independent of our parent company. Some of our stories include affiliate links. If you buy something through one of these links, we may earn an affiliate commission.