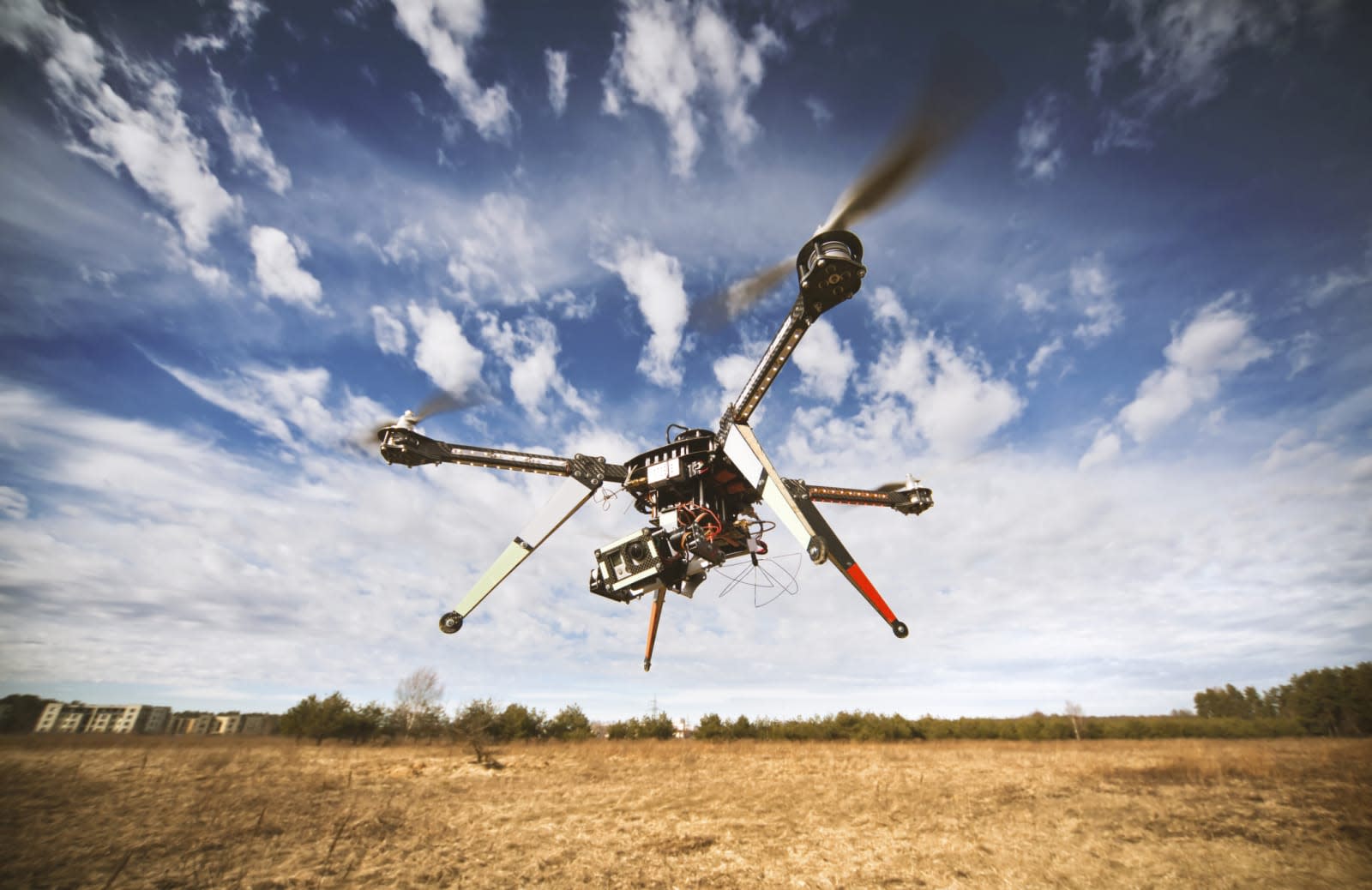 Whether you think drones are super-great or want to shoot them out of the sky, they've become increasingly vital for missions like crop spraying, inspection and filming. Yet, it's impossible for operators to get the kind of detailed weather info that airplane pilots have because UAVs generally fly at much lower altitudes. Now, a company called Earth Networks is unveiling Sferic DroneFlight, "hyperlocal, low-altitude weather weather forecasting for drone operators.

Earth Networks will deliver detailed regional forecasts from 10 to 400 feet of altitude (in 10 foot increments) at any location in the world. You'll see hourly forecasts for wind speed and direction up to six days ahead of time, making it easier to plan tricky missions. The company says it has 10,000 weather sensors and 1,500 lightning sensors in 90 countries, and that the solution builds on its "long-standing partnership with Global Weather Corporation, one of the world's most accurate forecast providers."

Drone-makers like DJI are constantly adding planning and preventive features like GPS geo-fencing to keep your drone out of restricted areas. It seems feasible that current winds and other data could also be sent directly to drones or pre-flight apps, so their systems can better calculate range, trajectory and other flight parameters. Pilots and researchers will also be able to use the data to better identify disruptive conditions and do post-mortems after drone accidents, Earth Networks says.

No system can predict wind speed and direction at, say, precisely 70 feet, four days and six hours from now. However, Earth Networks will test the network at the University of Maryland's unmanned aircraft systems test site to make it as accurate as possible. Once its running well, it could smooth the acceptance of drones by the public and regulators like the FAA, Earth Networks believes. "Weather intelligence will be a key technology to enable longer and beyond line of sight missions," said CMO Anuj Agrawal.

In this article: Drones, Forecast, gear, robots, Safety, UAV, Weather, Wind
All products recommended by Engadget are selected by our editorial team, independent of our parent company. Some of our stories include affiliate links. If you buy something through one of these links, we may earn an affiliate commission.