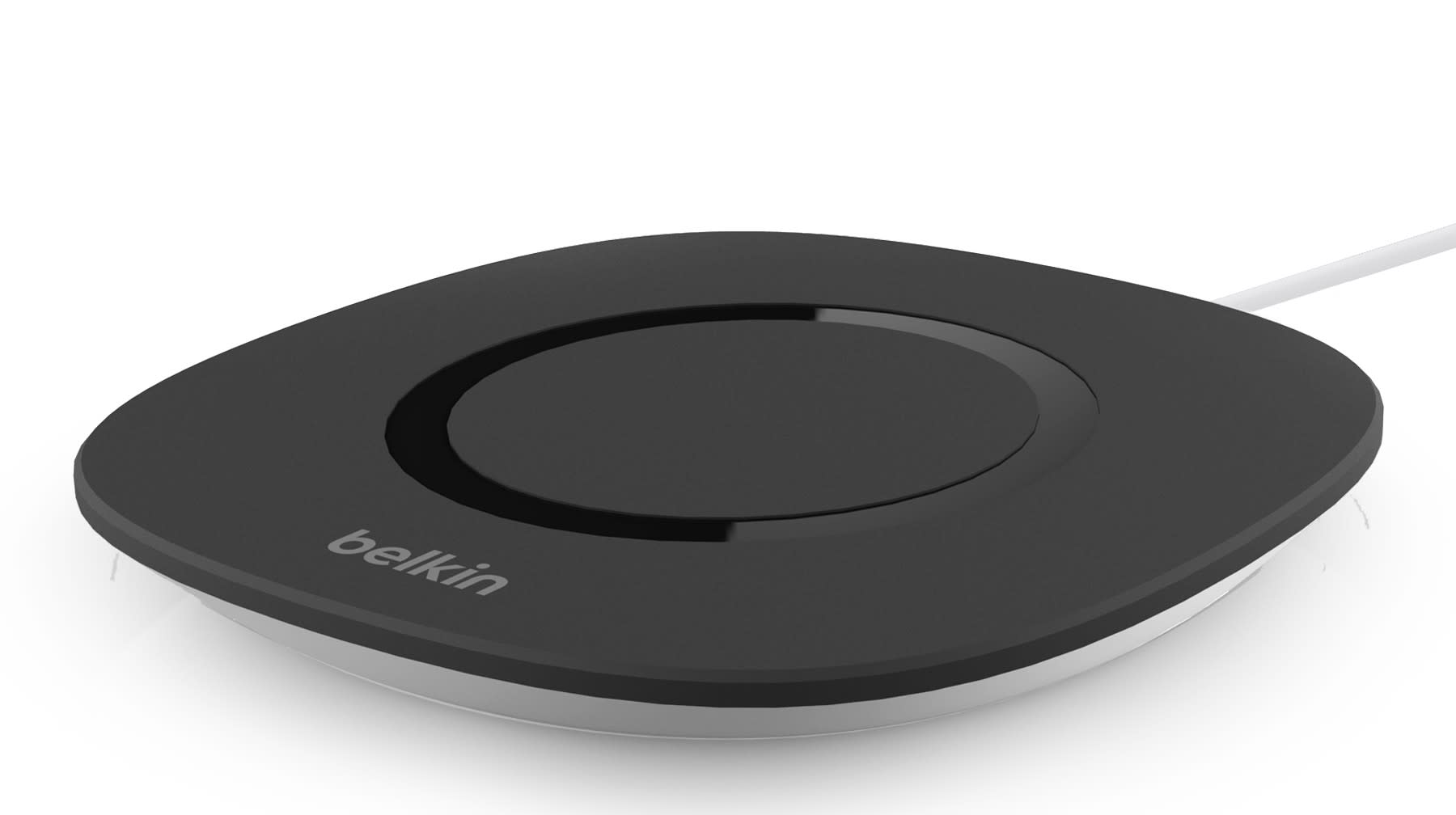 EE all but confirming new iPhone features before Apple's had a chance to announce them is turning into a bit of a yearly tradition. This morning, the carrier announced it's now selling Belkin's Qi Wireless Charging Pad for £30 (this is the standard retail price, by the way). Also, EE says other chargers and accessories will, in the coming weeks, be joining the provider's Add to Plan scheme. This lets customers on two-year handset contracts buy accessories and spread the cost over several months by adding a few quid to their monthly bill. Rumor has long had it that wireless charging would make its debut on this year's iPhones, so EE's announcement is no coincidence.

The network pulled a similar stunt last year. In an almost identical announcement, EE plugged its range of wireless headphones on offer through the Add to Plan scheme. And you might recall that the last round of iPhones were the first to ditch the headphone jack. Subtlety is not EE's strong suit, it seems.

In this article: accessories, addtoplan, apple, appleiphone8, appleiphonex, ee, gear, iphone8, iphonex, mobile, qi, WirelessCharging
All products recommended by Engadget are selected by our editorial team, independent of our parent company. Some of our stories include affiliate links. If you buy something through one of these links, we may earn an affiliate commission.