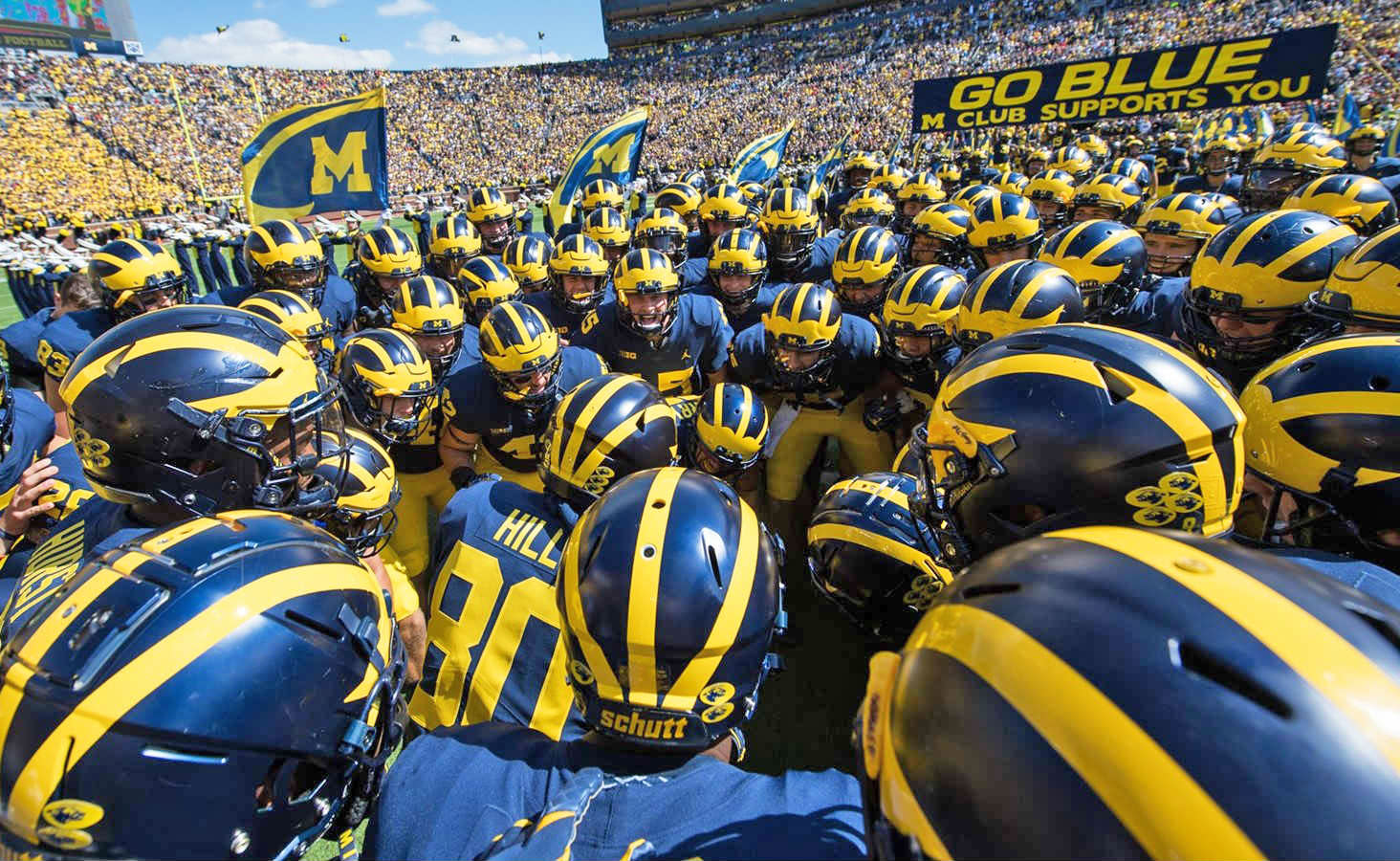 Not content with its NFL bragging rights, Amazon now wants in on college football. Instead of livestreaming games, it's settling for a docuseries. The eight-part show from Big Ten Network will offer a comprehensive look at the University of Michigan football program.

The docuseries will follow team members throughout the 2017 season as they balance classes with practice, and their lives in the local Ann Arbor community. Sounds like Friday Night Lights (the college years), right? Maybe. If Amazon wants a truly memorable show, however, it will aim for something in the vein of ESPN's 30 for 30 episode The U -- which chronicled the rise of the University of Miami football team in the '80s. Either way, Wolverines fans should be happy. The currently untitled show hits Amazon Prime Video in January.

Amazon scooped the rights to 10 NFL simulcasts earlier this year for a rumored $50 million, replacing Twitter in the process. It also debuted a behind-the-scenes series from NFL Films last summer.

In this article: amazon, AmazonPrimeVideo, av, CollegeFootball, documentary, entertainment, streaming, StreamingVideo, UniversityOfMichigan
All products recommended by Engadget are selected by our editorial team, independent of our parent company. Some of our stories include affiliate links. If you buy something through one of these links, we may earn an affiliate commission.