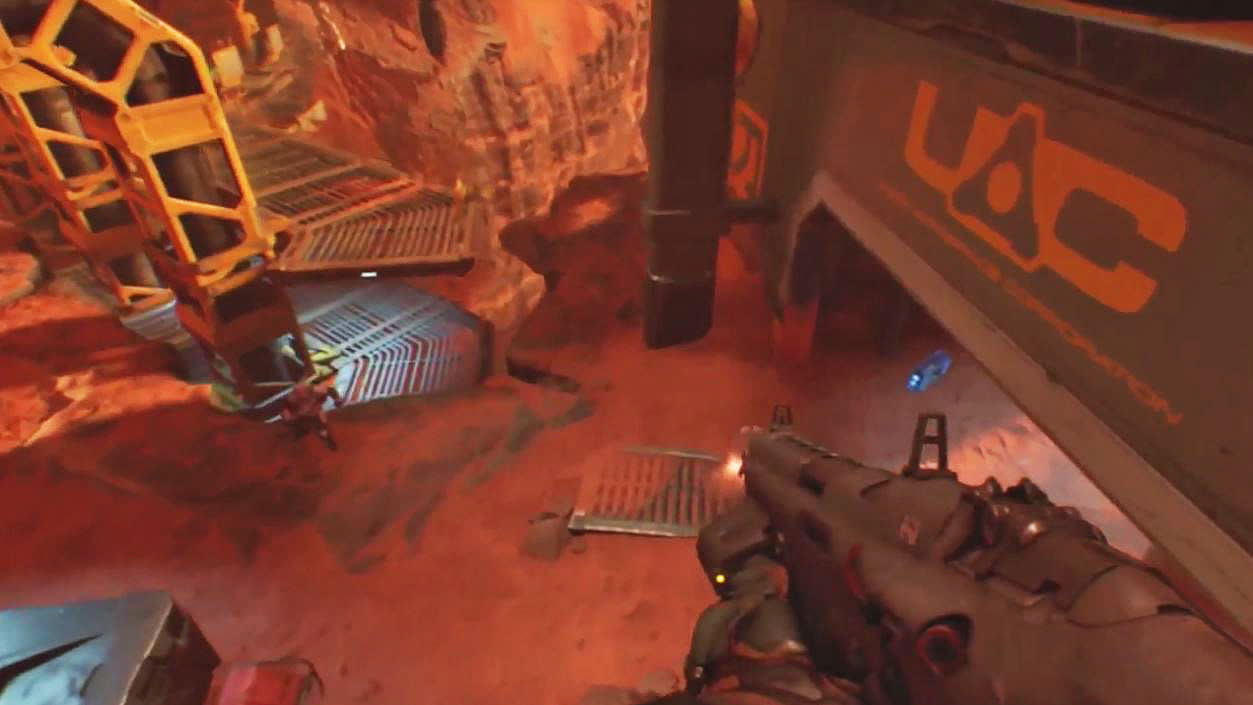 Any Switch owner will tell you that ports are a big part of the console's ecosystem. Nintendo has already ported games like Mario Kart 8 to the convertible console, and upcoming titles like L.A. Noire and The Elder Scrolls V: Skyrim promise to fill out the library even further -- but so far, the Switch hasn't had any ports of AAA current-gen titles. Bethesda is about to change that. During today's Nintendo Direct, the company announced that it's bringing 2016's Doom reboot to the Switch.

Bethesda told Engadget that the Switch port of Doom will have all the updates and DLC released for the original game except for the SnapMap level editor. It's also worth noting that the physical version of the game will only include the single-player campaign on the game card due to size constraints -- to play online multiplayer, users will need to download a free update. Naturally, users that choose digital-only copies will get the whole package in one go.

In addition to bringing Doom to the Nintendo Switch, Bethesda says it's planning to port Wolfenstein II to Nintendo's portable as well -- bringing two games designed for the Xbox One and PlayStation 4 to a less powerful platform. It's unexpected, but exciting: a sign that third party developers are starting to take the Nintendo Switch seriously.

In this article: av, bethesda, doom, doom2016, doomswitch, firstpersonshooter, games, gaming, nintendo, nintendodirect, nintendodirectsept2017, nintendoswitch, switch
All products recommended by Engadget are selected by our editorial team, independent of our parent company. Some of our stories include affiliate links. If you buy something through one of these links, we may earn an affiliate commission.