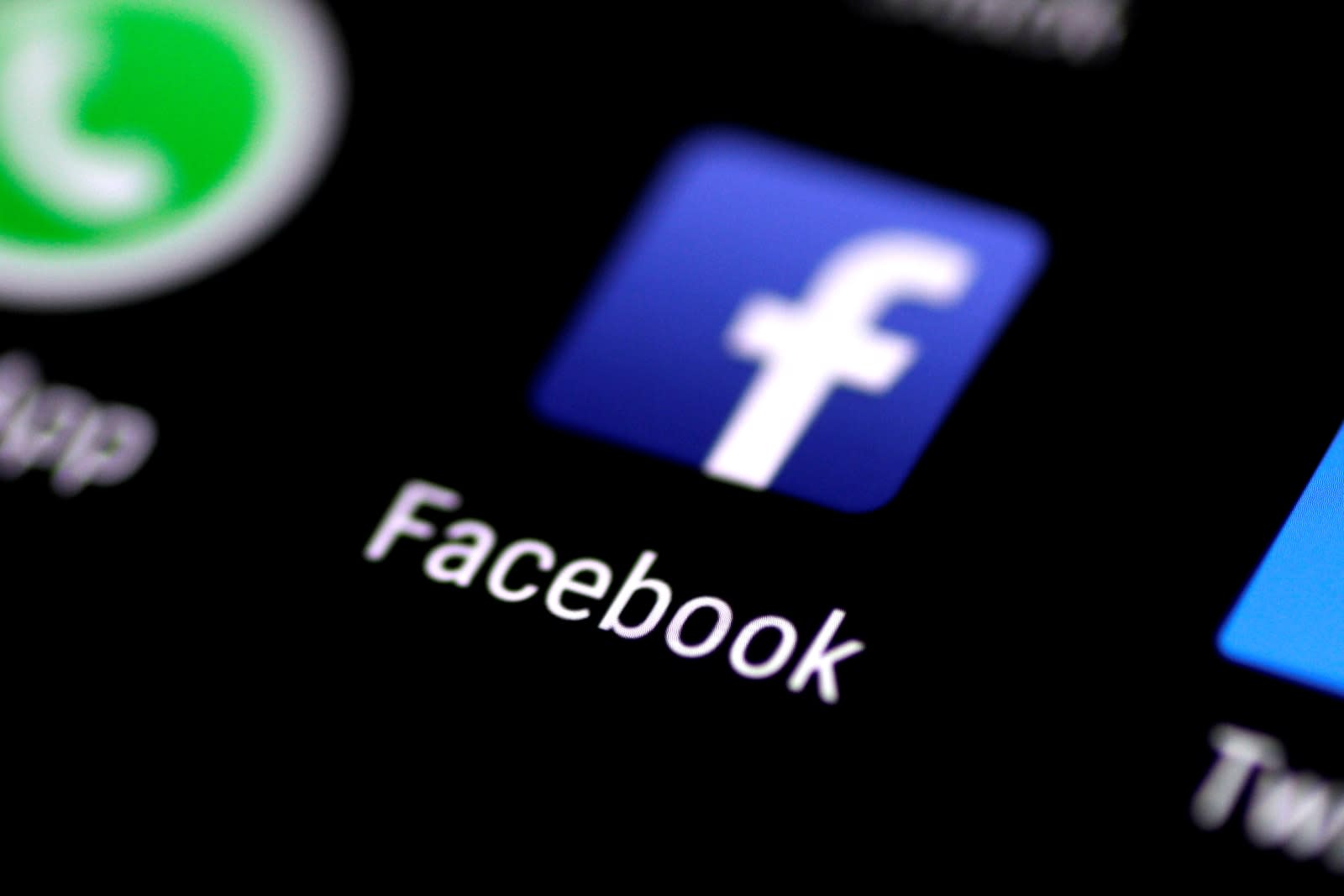 When the federal prosecutors submitted warrants to Facebook requesting information on three users earlier this year, they also demanded the social network not inform the user in question. That ends today after a court filing affirmed the government is doing away with the non-disclosure orders (NDOs) that had gagged Facebook from telling its users that the authorities were looking at their account data.

Facebook had been fighting the government on the legality of the NDOs and lost the initial ruling, but a DC appeals court set a date for a public hearing -- which was scheduled for tomorrow, September 14th. The prosecution's retraction today of the NDO requirement doesn't actually concede the legal arguments brought up jointly by Facebook and the civil and digital rights groups, according to Buzzfeed. The filing just noted that the investigation "progressed ... to the point where the [NDOs] are no longer needed."

The joint filing by Facebook and the US attorney's office in Washington revealed that a lower court judge had vacated the NDO requirements, which made Facebook's appeal unnecessary. Ergo, lawyers are asking the DC appeals court to dismiss the case.

In this article: facebook, Nondisclosure, politics, search, security, warrant
All products recommended by Engadget are selected by our editorial team, independent of our parent company. Some of our stories include affiliate links. If you buy something through one of these links, we may earn an affiliate commission.