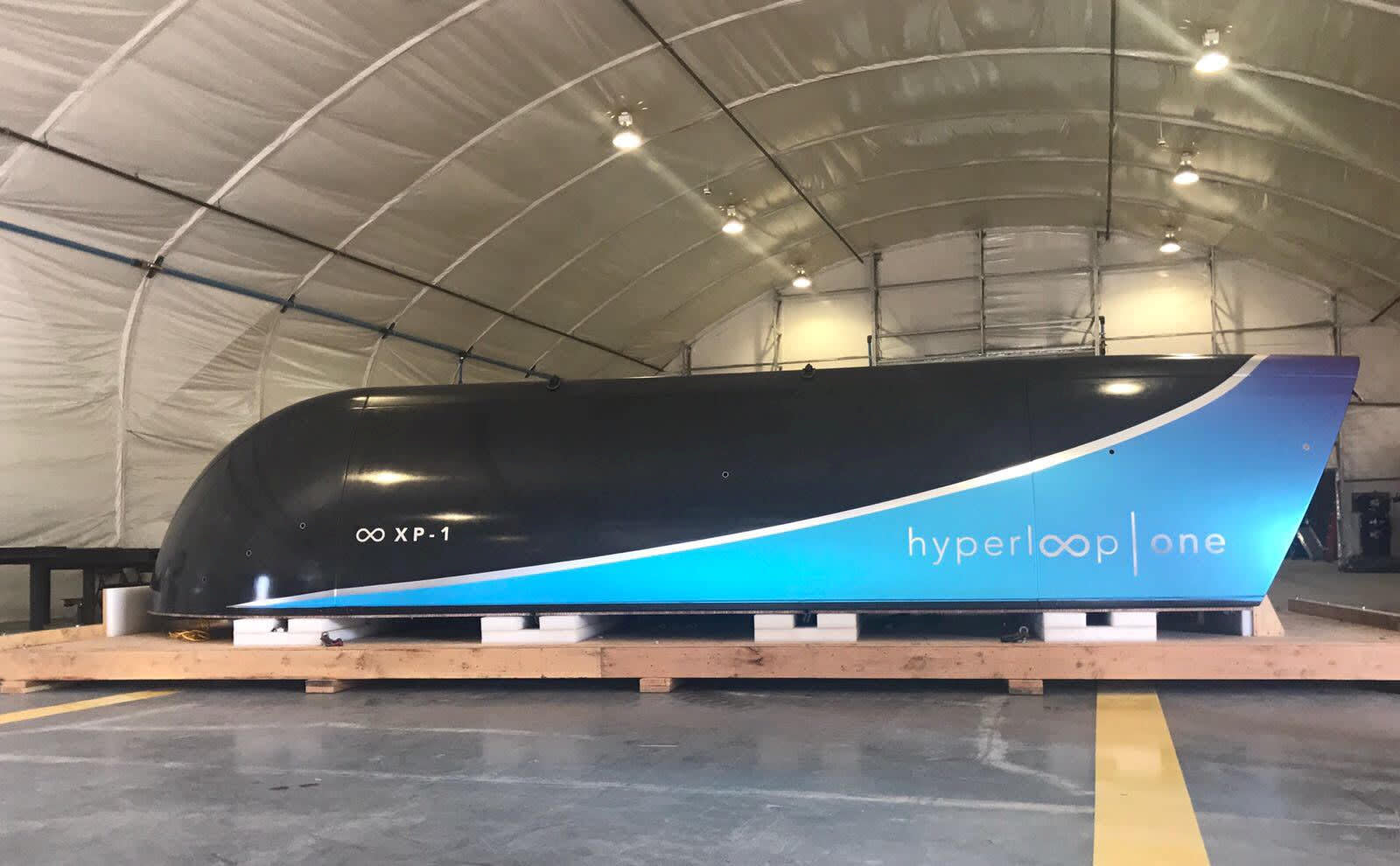 One of the ways that Hyperloop One is working out which routes it wants to build is through its "Global Challenge" program. It is, essentially, an X-Factor style competition in which candidate cities and states can audition for the prize of getting to buy their own high-speed travel systems. Now, the company has announced which regions are in the running to be the first to get their own Hyperloop route.

There are ten winners across five countries, and each proposal was judged by a panel of experts in infrastructure, transport and technology. Now, each one will be examined in extreme detail as Hyperloop One works out the best place to break ground on its first full-bodied line. Factors to be taken into consideration include the economic benefits, regulatory environment and proposed routes.

Notable routes include a line connecting Chicago, Columbus and Pittsburgh, joining up a population of nearly 14 million people. The Texas Triangle, meanwhile, would bring Dallas, Laredo and Houston within mere minutes of each other for harried business commuters. But it's not just the US that is getting the love from the Hyperloop One team, in the UK, routes joining up London and Edinburgh, as well as Glasgow and Liverpool, are under serious consideration.

India, meanwhile, has two routes, the relatively short Bengaluru - Chennai line, covering 208 miles, and the Mumbai - Chennai journey, which spans 685 miles. Mexico and Canada round out the list, with proposed lines connecting Mexico City to Guadalajara and Toronto to Montreal.

Of course, none of these routes are going to be built unless Shervin Pishevar and Rob Lloyd can catch lightning in a bottle. Because the company will need to get local governments, investors and the public all singing from the same hymn sheet. Not to mention all of the people who may be annoyed that the view from their back garden will be interrupted by a vacuum tube shooting people around at near-supersonic speed.

In addition, the company is also announcing a deal with the state of Colorado (and AECOM) to begin investigating the possibility of bringing Hyperloop to the Centennial state. This partnership is still pretty nebulous, but also shows how serious some places are taking this potential new form of mass transit.

In this article: gear, GlobalChallenge, Hyperloop, HyperloopOne, Routes, TL18LOOP, transportation
All products recommended by Engadget are selected by our editorial team, independent of our parent company. Some of our stories include affiliate links. If you buy something through one of these links, we may earn an affiliate commission.