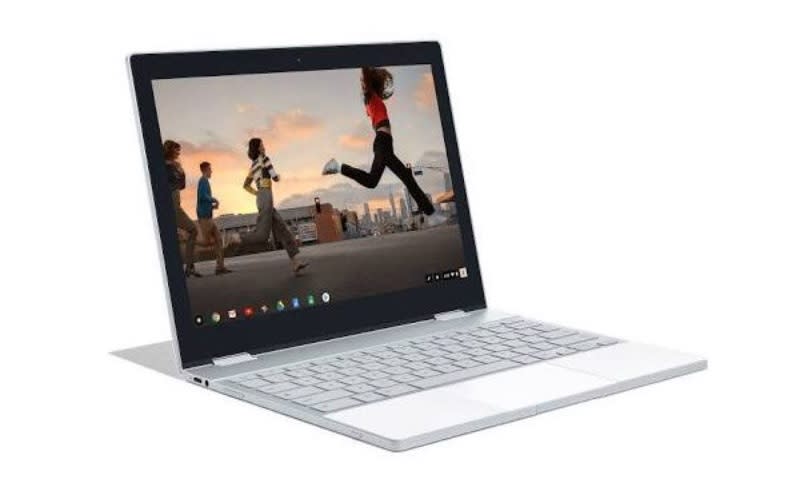 Google seemingly put the nail in the coffin for its Pixel line of laptops back in February, but rumors surfaced last month that the company might revive the name for a new line of Chromebooks. Today, we have more rumors -- but these are backed by photos and extensive details on the new machines. According to Droid Life, the Pixelbook, as it's named, is a 2-in-1 that will start at $1,200.

The Pixelbook will reportedly come with 128GB, 256GB and 512GB of storage, with the latter two priced at $1,400 and $1,750, respectively. Unlike the earlier Pixel laptops, the new model folds flat like a tablet. It also has a new proprietary stylus, the Pixelbook Pen, sold separately for $100.

It's the first new laptop in the Pixel line since Google soft-killed it in August 2016 by ceasing production. This is the second batch of leaked news that Droid Life published today, the first of which outlined the highly-anticipated Pixel 2 smartphone, along with Google's mini Home speaker and new Daydream headset. We'll see just how accurate those reports were when the search giant has its event formally announcing its new flagship phone on October 4th.

In this article: chromebook, gear, google, leak, personal computing, personalcomputing, Pixelbook
All products recommended by Engadget are selected by our editorial team, independent of our parent company. Some of our stories include affiliate links. If you buy something through one of these links, we may earn an affiliate commission.