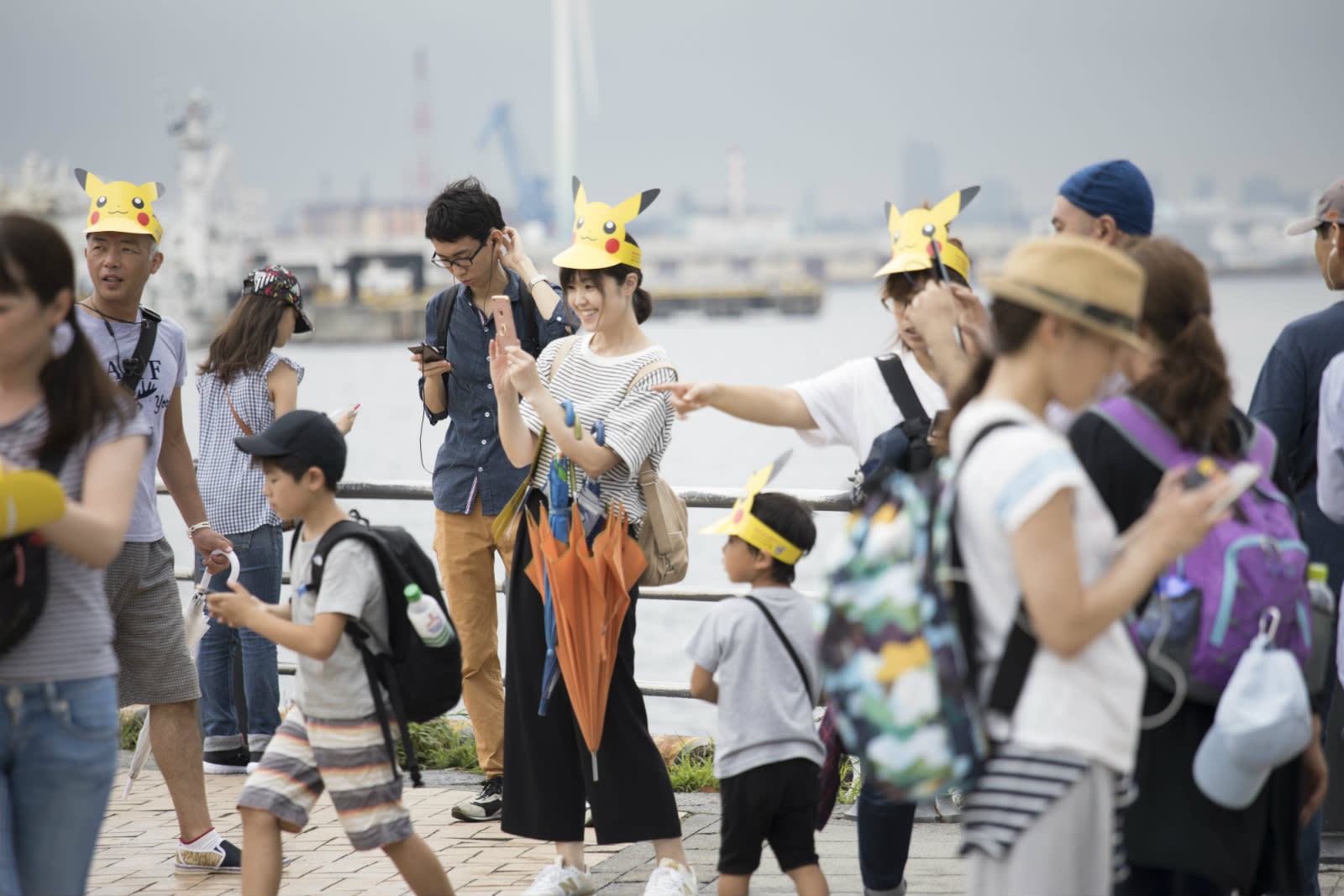 Niantic is keen to prove that it's no one-trick pony. The company that brought augmented reality mobile gaming to the masses with Pokémon Go is dropping some interesting tidbits about its followup. The title will integrate audio prompts into its AR gameplay experience, the company's CTO Phil Keslin told TechCrunch. Instead of asking people to hold their phone up while interacting with the game, Keslin says the developer is seeking a more natural alternative. And, it seems audio cues could be the key to the Pokémon Go successor.

Speaking on a panel at the TechCrunch Disrupt event, the Niantic exec discussed the current problems with AR. "I can tell you from experience that people don't do this," he said, imitating how users are expected to hold their phones while playing an AR game. "It makes them look like a total doofus if they're doing it for an extended period of time," he continued.

Sound could fix that by tapping into your smartphone and audio earbuds, noted Keslin. Audio signals -- including a phone call or something akin to a proximity sensor (that accesses your handset's accelerometer) -- could give you clues, he added. These are all ideas that Niantic played around with back when it was creating its first AR game, Ingress. Not all of its experiments made into the completed title, but it seems the developer is holding on to them for the future.

Of course, AR wasn't Pokémon Go's sole selling point. It helped that it was based on a massively popular existing property that had found success on Nintendo's handhelds and home consoles. But, details about its successor remain slim. Although, Keslin did confirm that the game is under active development, and may even launch next year. Meaning, we could find out a lot more in the weeks and months ahead.

In this article: ar, AugmentedReality, gaming, mobile, MobileGames, MobileGaming, NianticLabs, pokemongo
All products recommended by Engadget are selected by our editorial team, independent of our parent company. Some of our stories include affiliate links. If you buy something through one of these links, we may earn an affiliate commission.