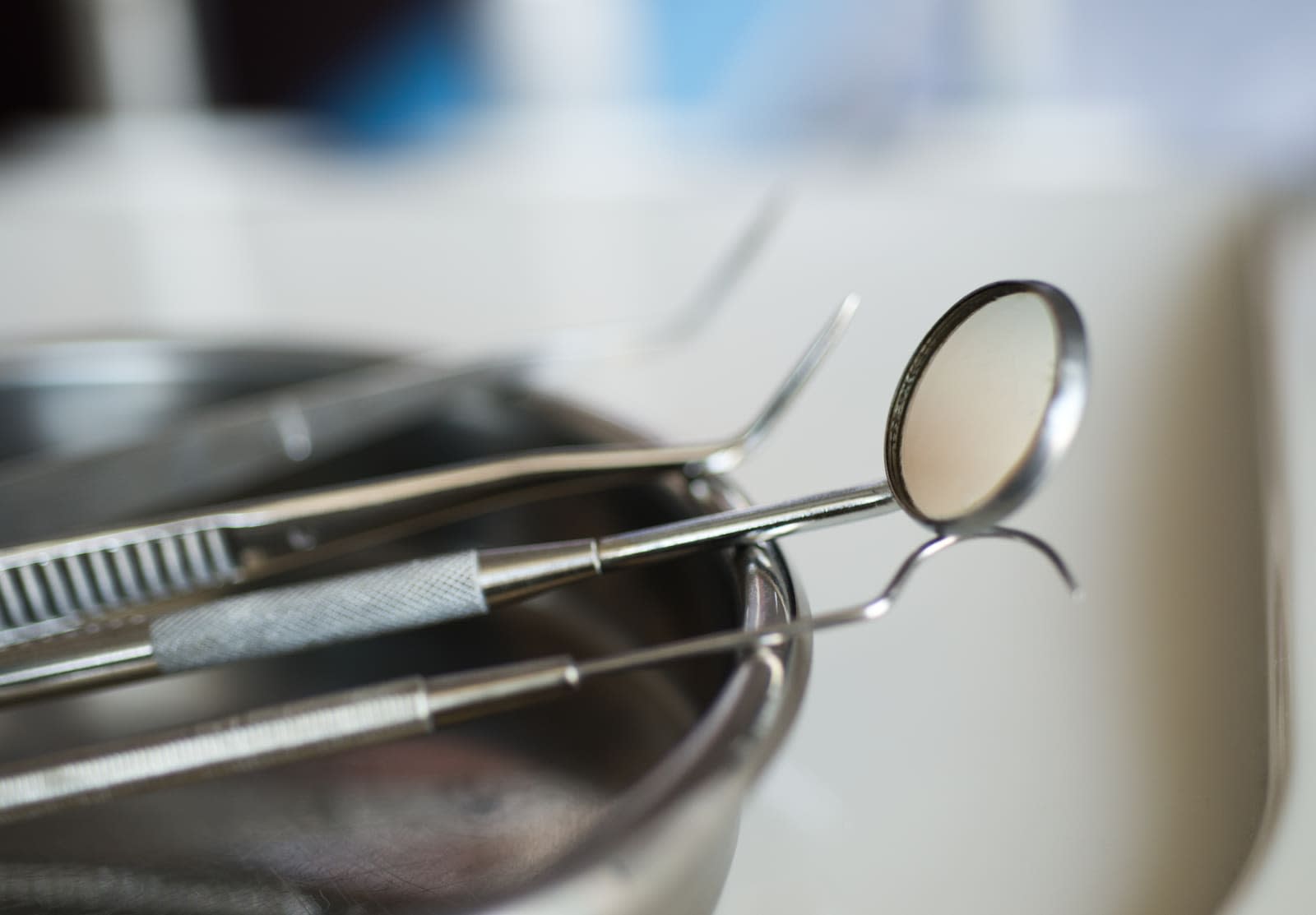 A robot just implanted two 3D-printed teeth into a woman's mouth all on its own. The procedure took place recently in China and the researchers who developed it hope it can help the country's dentist shortage problem, reports the South China Morning Post.

Prior to the surgery, the robot was oriented to the patient's head and mouth and researchers then programmed the device with all of the necessary information for it to complete the procedure. That included the angles and depth required for accurate placement of the implants. After testing the programmed movements, the operation was carried out. It took about an hour and though medical staff were present during the procedure, none of them assisted the robot while it worked. Afterwards, the staff determined that the robot had implanted the teeth with high precision.

Due to a dentist shortage, South China Morning Post reports that while around 400 million people need dental implants in the country, only about one million are done each year. Further, when people turn to less qualified individuals in order to get needed dental work done, they often end up with additional problems. Robots stand to increase service rates and complete operations with fewer errors.

I'm not sure what's scarier -- a human dentist or a robot dentist. But you can check out the video below for some shots of the robot in action.

In this article: 3dPrinting, DentalImplants, dentist, gadgetry, gadgets, gear, medicine, robots, surgery, video
All products recommended by Engadget are selected by our editorial team, independent of our parent company. Some of our stories include affiliate links. If you buy something through one of these links, we may earn an affiliate commission.