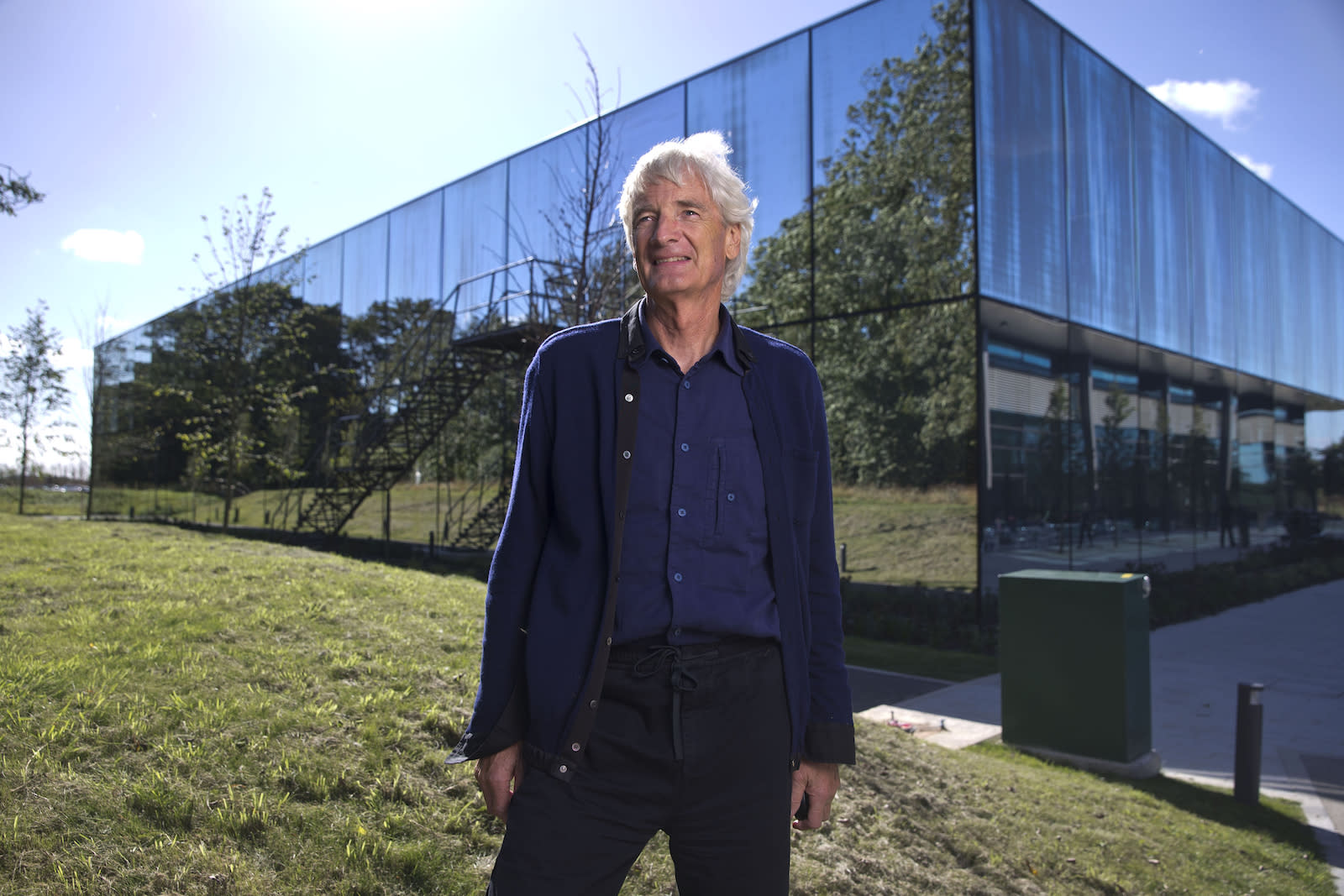 An unlikely player has stepped onto the electric vehicle playing field. Vacuum cleaner and hairdryer producer Dyson announced today that it has already begun working on its own EV and that it should be ready for launch by 2020.

James Dyson just announced to @Dyson employees that we've begun work on a battery electric vehicle, due to launch in 2020. pic.twitter.com/yUZNvIsYIi

In a letter to employees, company founder James Dyson said today that this has been a dream of his for some time and rumors have circulated in the past about the company heading in this direction. The path toward an fully-fledged EV began with an exhaust capture system aimed at reducing auto emissions. "To our chagrin, nobody at the time was interested in employing our diesel exhaust capture system and we stopped the project," said Dyson, "At this moment, we finally have the opportunity to bring all our technologies together into a single product. Rather than filtering emissions at the exhaust pipe, today we have the ability to solve it at the source. So I wanted you to hear it directly from me: Dyson has begun work on a battery electric vehicle, due to be launched by 2020."

So far, the company has recruited 400 people to work on the project, including Dyson and auto industry engineers and Dyson has pledged to put over $2.6 billion towards the project -- half toward the car itself and half toward the solid state battery technology.

There aren't any details about the car just yet -- the company is keeping those under wraps for now. "The project will grow quickly from here but at this stage we will not release any information. Competition for new technology in the automotive industry is fierce and we must do everything we can to keep the specifics of our vehicle confidential," said Dyson. And the Telegraph reports that whatever Dyson ends up producing will stand out from other EVs on the market, quoting Dyson as saying, "There's no point in doing one that's like everybody else's. You'll have to wait and see, we're trying to be radical."

In this article: business, dyson, ElectricVehicle, emissions, ev, gear, JamesDyson, pollution, solidstatebattery, transportation
All products recommended by Engadget are selected by our editorial team, independent of our parent company. Some of our stories include affiliate links. If you buy something through one of these links, we may earn an affiliate commission.