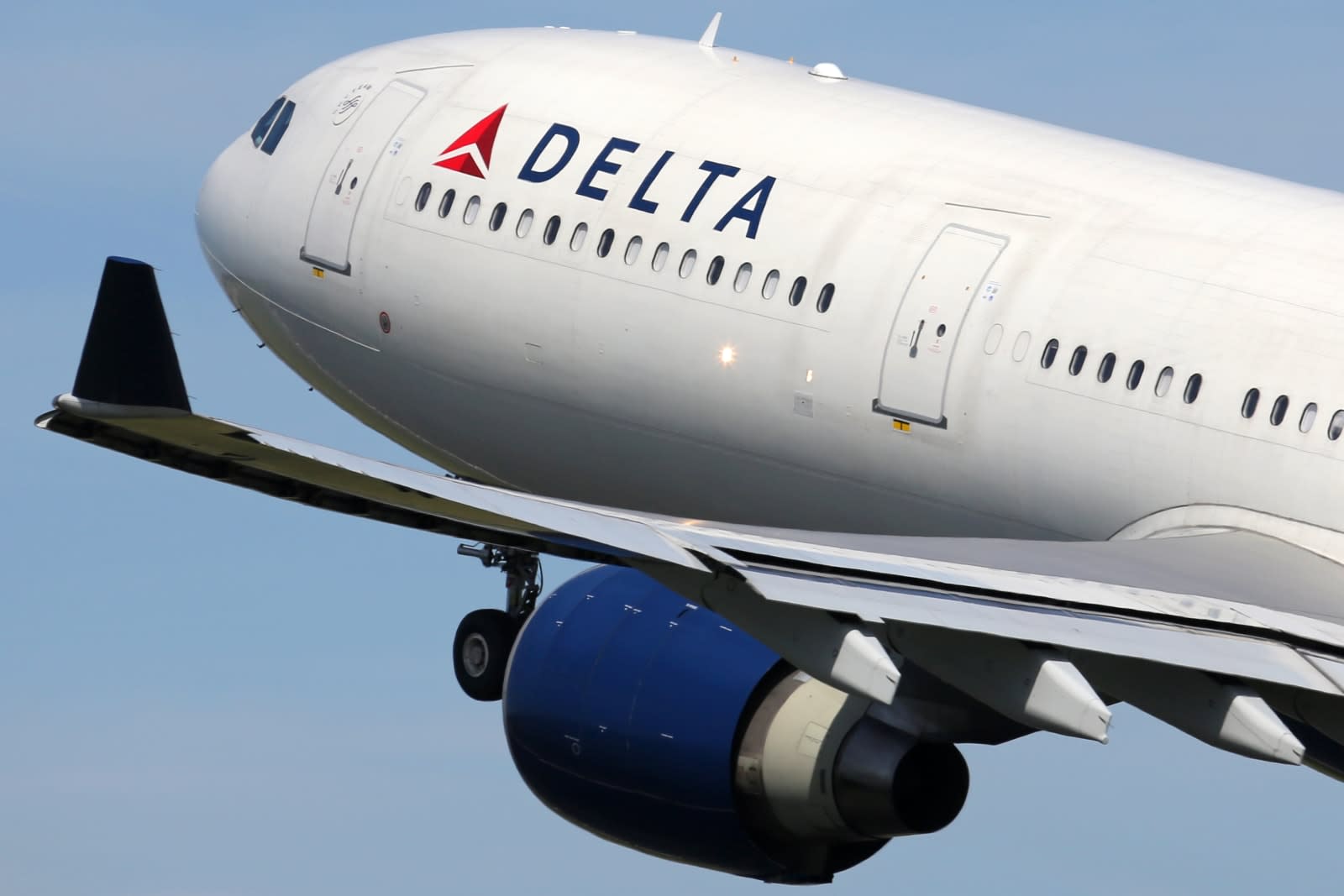 Delta announced today that starting October 1st, it will offer free WhatsApp messaging on all of its Gogo-enabled flights, making it the first airline to offer free access to the messaging service. Facebook Messenger and iMessage will also be supported and all three messaging services will be accessible in flight through the airline's WiFi portal page.

Delta has been testing out a number of other services aimed at streamlining the flight experience and reducing hassle. These include kiosks that let you video chat with an airline rep, replacing boarding passes with fingerprints and using face scans to check baggage. Delta also began rolling out RFID tags for luggage tracking and a map that allows customers to see exactly where their baggage is and where it has been.

While some of those programs -- like the biometric identification -- might not be everyone's cup of tea, pretty much anyone can get behind free in-flight messaging. There is a caveat, customers will only be able to send texts, not video or photos. Delta's chief marketing officer, Tim Mapes, said in a statement, "Even the most seasoned travellers can find themselves mid-air and caught out by a last-minute cancellation or arrangement. Rather than having to count down the hours until landing, Delta customers can continue socialising or working with the tap of a smartphone and enjoy peace of mind at every stage of the flight."

In this article: apple, delta, facebook, FacebookMessenger, gear, imessage, internet, mobile, services, transportation, whatsapp
All products recommended by Engadget are selected by our editorial team, independent of our parent company. Some of our stories include affiliate links. If you buy something through one of these links, we may earn an affiliate commission.