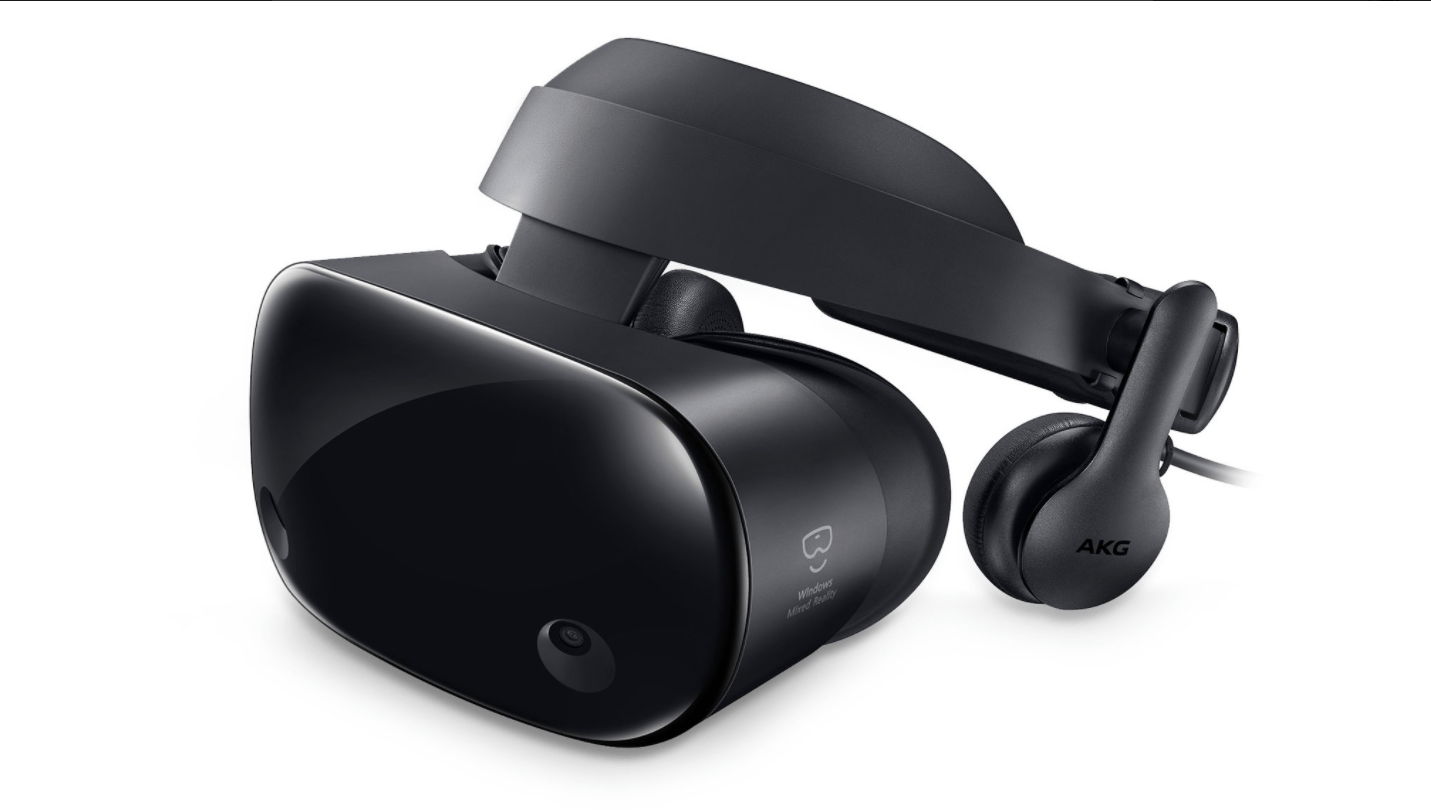 Ahead of Microsoft's mixed reality (MR) event next week, images have surfaced showing what appears to be Samsung's MR headset offering. There are no specification details on offer, but the pictures show a device with two cameras on the front, AKG-branded headphones and six degree-of-freedom tracking, similar to other Windows MR headsets, suggesting Samsung could be one of Windows' partner brands in its MR endeavour. Microsoft has made MR a core component of its Windows 10 operating system, and with Samsung on board it could give the tech prominence among other major brands that are generally focused on virtual reality instead. 3
In this article: gear, headset, microsoft, MixedReality, samsung, VirtualReality, wearables, Windows, Windows10
All products recommended by Engadget are selected by our editorial team, independent of our parent company. Some of our stories include affiliate links. If you buy something through one of these links, we may earn an affiliate commission.