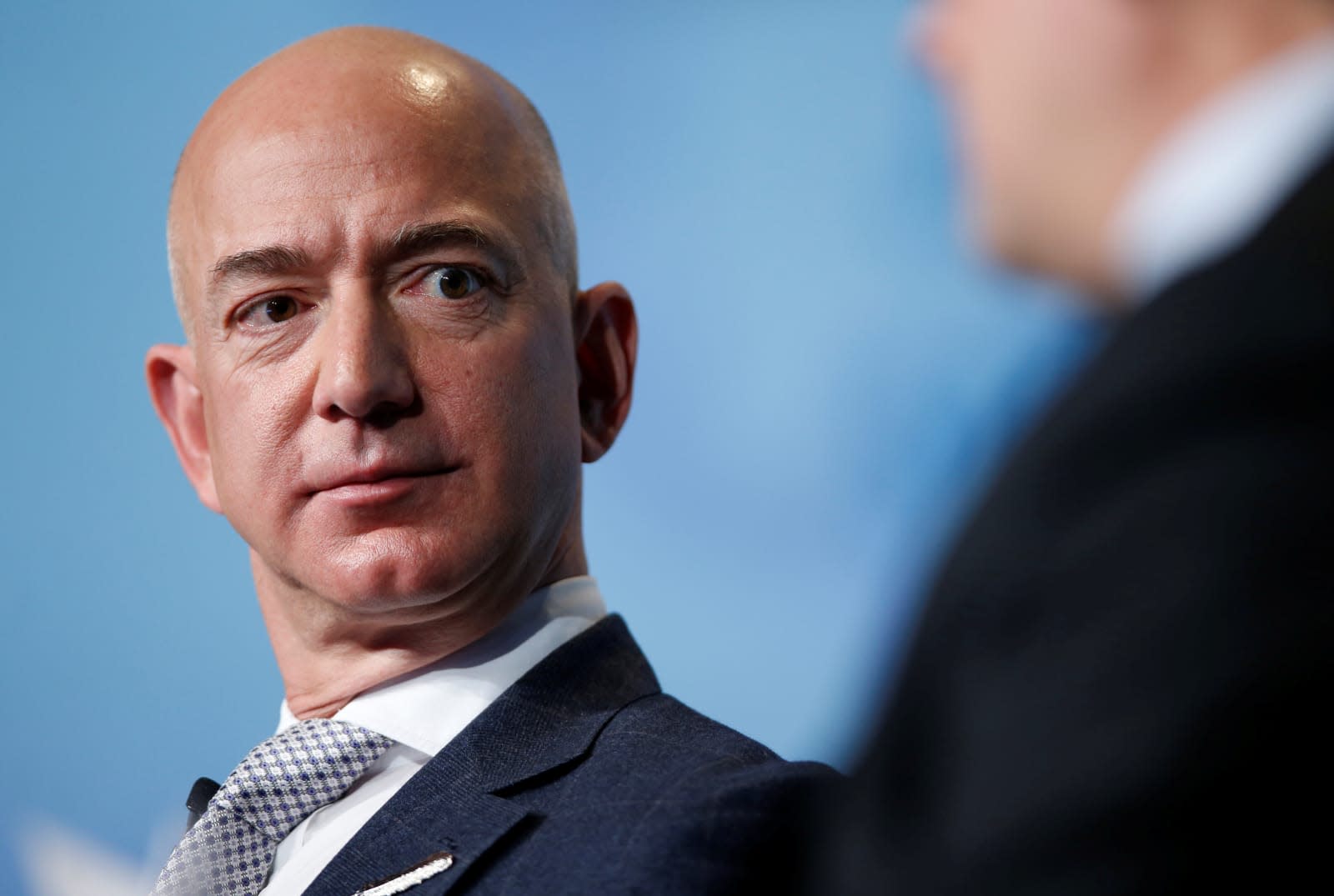 When it comes to the new TV shows that Amazon is focusing on, Jeff Bezos handed down a mandate to Amazon Studios chief Roy Price: "Bring me Game of Thrones." It appears that the studio is taking that seriously. They've announced three new high-concept science fiction series are in the works: Lazarus, Snow Crash and Ringworld.

Lazarus is based on a comic book series from creators Greg Rucka and Michael Lark. It's set in a distant future where the Earth is controlled by 16 families, each of which have a one-person enforcer that works as an assassin called a Lazarus. Rucka and Lark will write and executive produce the show, along with Angela Chen Caplan.

Snow Crash, based on Neal Stephenson's famous novel, is also set on an Earth of the future, in which the main character, Hiro Protagonist, is a pizza delivery boy. But by night, he's a warrior in a virtual reality called the Metaverse. This series is being co-produced with Paramount Pictures, with Joe Cornish and Frank Marshall as executive producers.

Finally, Ringworld is based on the popular sci-fi series from the 1970s by Larry Niven. Louis Gridley Wu is celebrating his 200th birthday on Earth, and he's bored. When he's given the chance to go on a voyage deep into space to explore an alien construction, he doesn't hesitate to sign up. The series will be co-produced by MGM.

Amazon's announced an ambitious slate of programming over the past few months. They're putting a lot of money behind their television series, and it's clear that they are serious about being a world-class studio for both TV and movies.

In this article: amazon, amazonstudios, av, entertainment, lazarus, ringworld, snowcrash
All products recommended by Engadget are selected by our editorial team, independent of our parent company. Some of our stories include affiliate links. If you buy something through one of these links, we may earn an affiliate commission.