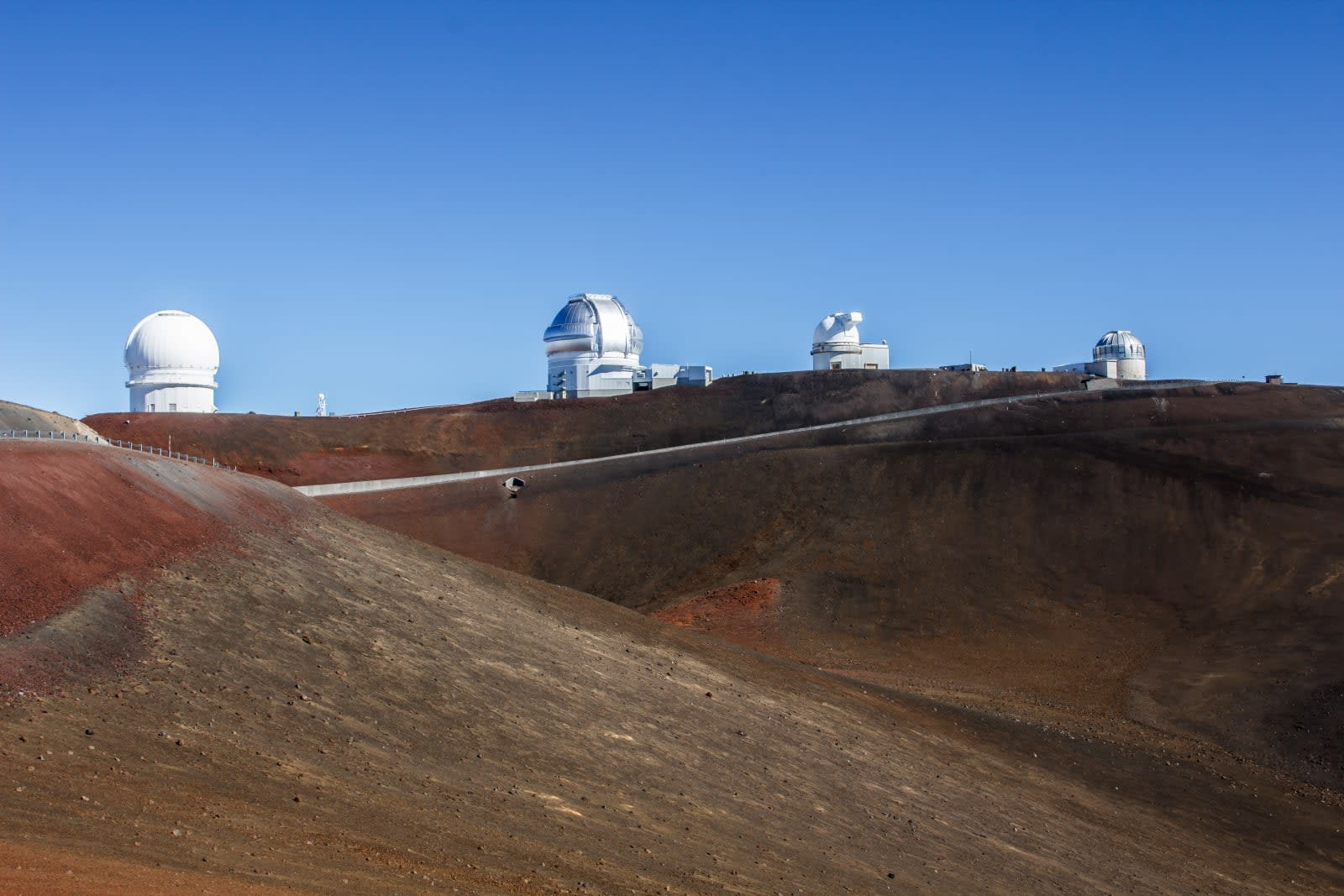 Building the world's largest telescope has proven to be even more difficult than one might expect. The Thirty Meter Telescope, which has been planned for construction atop of Hawaii's Mauna Kea, has hit a number of snags, but it got a major approval this week. The state's land board granted the project construction approval in a 5-2 vote, but those that have challenged it from the beginning plan to keep fighting.

The telescope's construction was initially approved in 2011, but protesters who were against the project from the get go due to the sacred grounds it's planned to be built on blocked construction attempts numerous times. The project's website was even hacked in 2015. However, the state's supreme court nullified the project's permit in December of 2015 because it had been granted without giving the opposition a chance to officially air their concerns.

The Thirty Meter Telescope stands to give us a deeper view into the universe than we've been able to achieve before. It would be three times wider than the current largest visible-light telescope and have a resolution over ten times better than the Hubble Space Telescope's. Mauna Kea was selected because it offers clear views for the majority of the year with very limited light and air pollution. It's so ideal, there are already 13 telescopes built on it.

The Associated Press reports that the new permit stipulates the project's employees must commit to cultural and natural resources training and adhere to strict environmental regulations. Local residents must also be hired for jobs generated by the project "to the greatest extent possible."

In this article: astronomy, gear, hawaii, HubbleSpaceTelescope, maunakea, protests, space, telescope, thirtymetertelescope, universe
All products recommended by Engadget are selected by our editorial team, independent of our parent company. Some of our stories include affiliate links. If you buy something through one of these links, we may earn an affiliate commission.