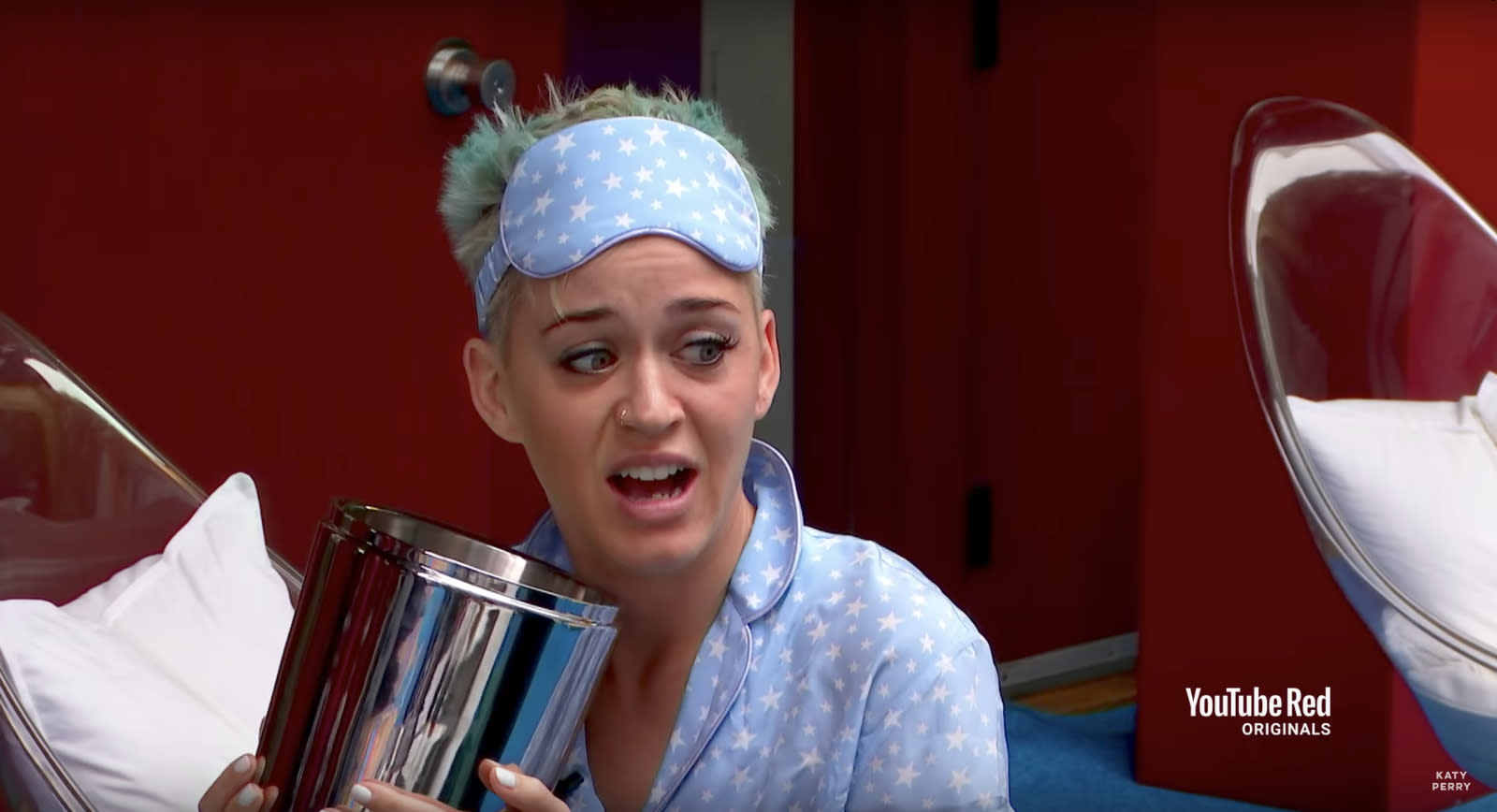 If you missed Katy Perry's four-day livestream back in June, tune into YouTube Red on October 4th. The subscription service will broadcast a full-length special showing behind-the-scenes footage from the pop star's Witness World Wide livestream event. It will also show highlights of what went down during those four days. Perry did fun interviews, danced with the infamous left shark of NFL halftime fame, talked about the controversies that surround her and held round-table discussions about important issues with guests, including Anna Kendrick, America Ferrera, Caitlyn Jenner, RuPaul and Sia.

The documentary is called Will You Be My Witness? and was named after the superstar's newest album Witness. Here's a trailer that shows what you can expect from the film:

If you're thinking, "hey, that's pretty much a YouTube Red flick about a four-day YouTube livestream," that's because it is. But if you're a fan and would like to see the creative process behind the project, as well as the aftermath of being in front of a cam 24/7 from June 8th to 12th, then you'll have to pony up $10 per month to join the subscription service.

In this article: entertainment, google, internet, katyperry, youtube, youtubered
All products recommended by Engadget are selected by our editorial team, independent of our parent company. Some of our stories include affiliate links. If you buy something through one of these links, we may earn an affiliate commission.