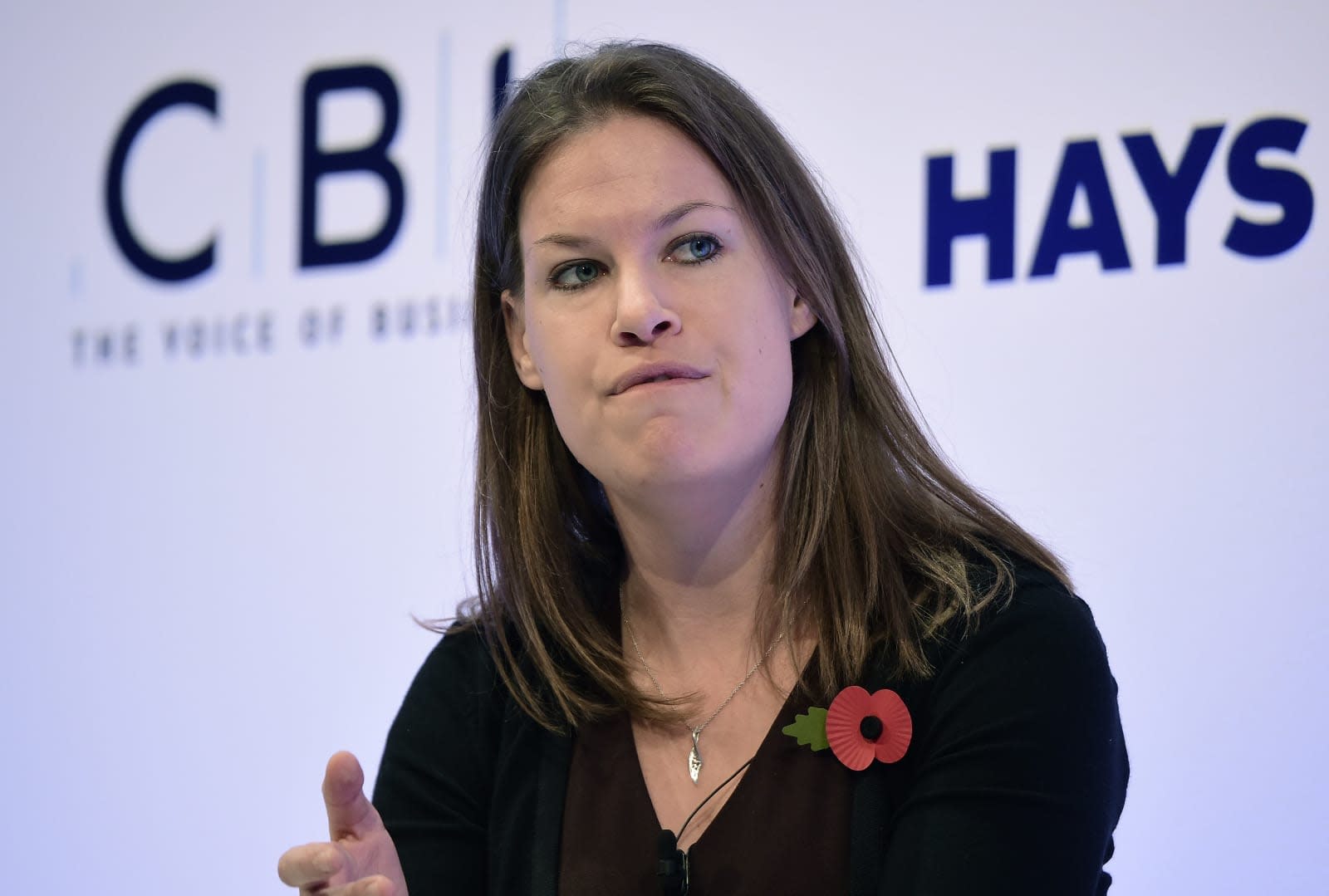 Uber's lead for Northern Europe, Jo Bertram, is leaving the company. The move comes less than two weeks after London's transport regulator, TfL, announced its decision to revoke Uber's private hire operator licence in the city. Should the decision be upheld, the company will be unable to operate in one of its largest and most lucrative European markets. Uber has filed an appeal and can operate while the appeal process is ongoing. Still, it's a setback for a company that has already changed its CEO this year and is struggling to recover from a long line of PR and corporate blunders.

In an email to colleagues, Bertram said now was "the right time" for Uber to "have a change of face" in Northern Europe. She will remain with the company for a few weeks while upper management finds her replacement. Tom Elvidge, Uber's London boss, will be running UK operations on a temporary basis. Bertram acknowledged Uber's "current challenges" and said she wanted to announce her move under "smoother circumstances." She also argued that it was "an exciting new opportunity" that influenced her decision to leave, and not the current legal scrap with TfL.

Bertram joined Uber four years ago as General Manager for London. She oversaw the company's rapid expansion in the UK before becoming Regional General Manager for Northern Europe, which covers 10 markets, including Belgium and the Netherlands, and a team of roughly 300.

TfL decided to pull Uber's licence over "a lack of corporate responsibility." This includes how it reports serious criminal offences, how it obtains medical certificates from drivers, and its explanation of Greyball, software Uber has used around the world to avoid the watchful eye of the law. A typical London licence lasts five years, however officials granted the company a four-month extension back in May, requiring more time to assess its business practices. Uber hit back at the final decision on September 22nd, arguing that it had "always followed TfL rules on reporting serious incidents" and never used Greyball in London.

The company has set up a petition to protect its London business, which now has over 800,000 signatures. Dara Khosrowshahi, Uber's newly appointed CEO and replacement for Travis Kalanick, accepted that the company must "change" to survive. He reiterated the company's intention to appeal the decision, but apologised for "mistakes" made in the past. "We won't be perfect, but we will listen to you; we will look to be long-term partners with the cities we serve; and we will run our business with humility, integrity and passion," he said in a letter to Londoners.

Mayor of London Sadiq Khan expressed his support for TfL's decision in a Guardian column: "All private-hire operators in London need to play by the rules. The safety and security of customers must be paramount."

Tomorrow, Khosrowshahi will be visiting London to attend talks with TfL.

In this article: business, gear, london, politics, ridehailing, TfL, transportation, transportforlondon, uber
All products recommended by Engadget are selected by our editorial team, independent of our parent company. Some of our stories include affiliate links. If you buy something through one of these links, we may earn an affiliate commission. 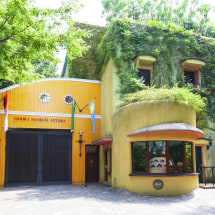