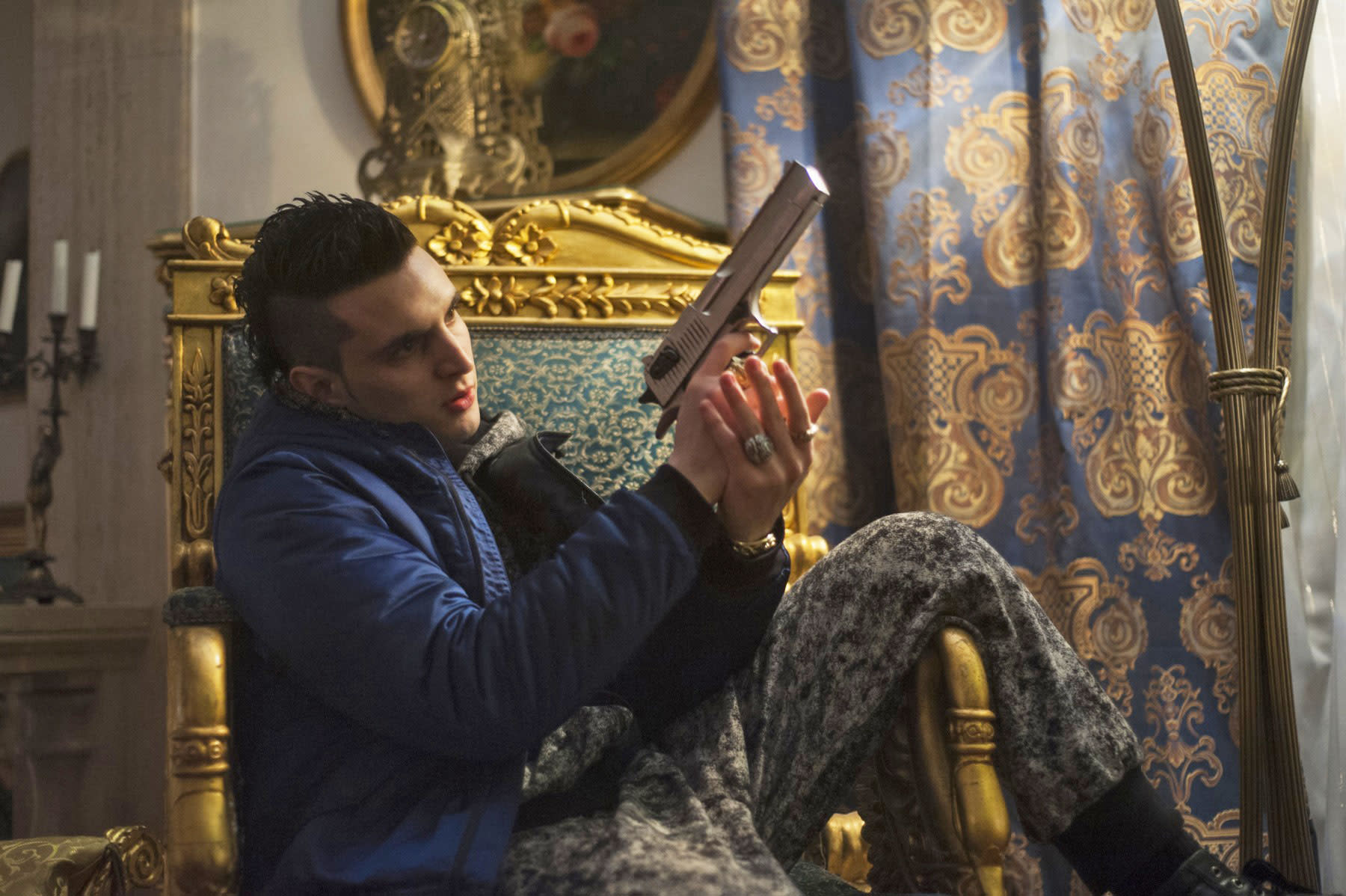 Just as the NBA preseason gets rolling, the WNBA finals will conclude with a game five winner-take-all match between the LA Sparks and Minnesota Lynx on Wednesday night. MLB playoffs are also just getting started, but in between games you may want to keep an eye out for the new Italian crime thriller series on Netflix, Suburra. Episodes is back on Showtime this week to wrap up the series run, while Kick-Ass and Bram Stoker's Dracula make appearances on Ultra HD Blu-ray. Finally, for gamers, Forza Motorsport 7 is rolling out for everyone, while Stardew Valley appears on Switch. Look after the break to check out each day's highlights, including trailers and let us know what you think (or what we missed).