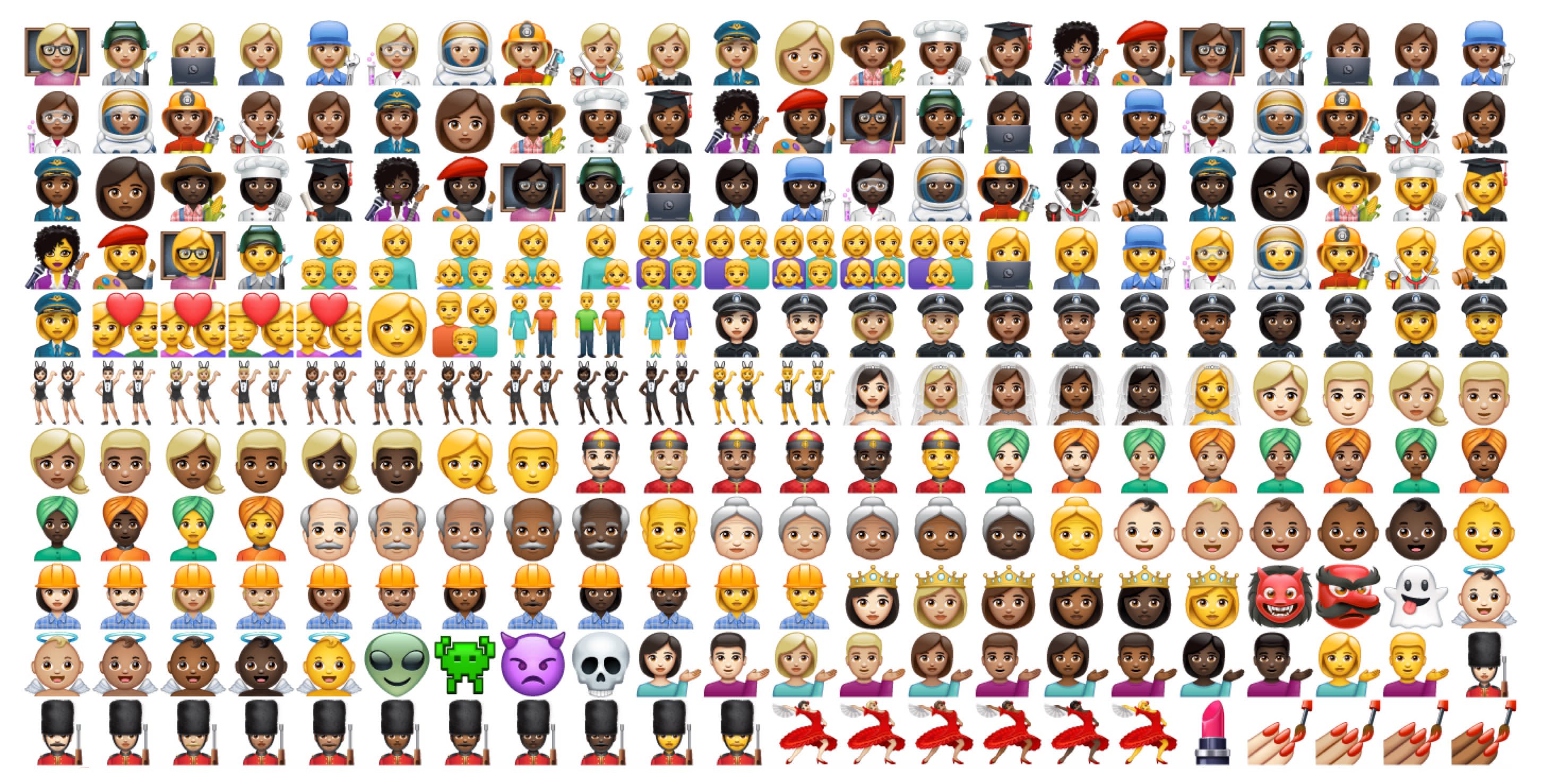 A few months ago, WhatsApp announced that a billion users send messages on it daily -- which is apparently the right time to introduce its own line of emojis. If you're an iOS user, you might find them familiar, as the messenger's set looks very similar to Apple's tiny cartoon images.

The new set of emojis is available in WhatsApp's beta version on Android that was released today, according to a post on Emojipedia. As Google's Gboard gets Bitmoji and Apple's iPhone X turns user facial expressions into their own custom emojis, the Facebook-owned WhatsApp seems to be playing it slow releasing its own. Maybe the messenger app is just weaning its massive userbase away from the iOS versions, one subtly-changed set at a time?

In this article: android, emoji, facebook, mobile, whatsapp
All products recommended by Engadget are selected by our editorial team, independent of our parent company. Some of our stories include affiliate links. If you buy something through one of these links, we may earn an affiliate commission.